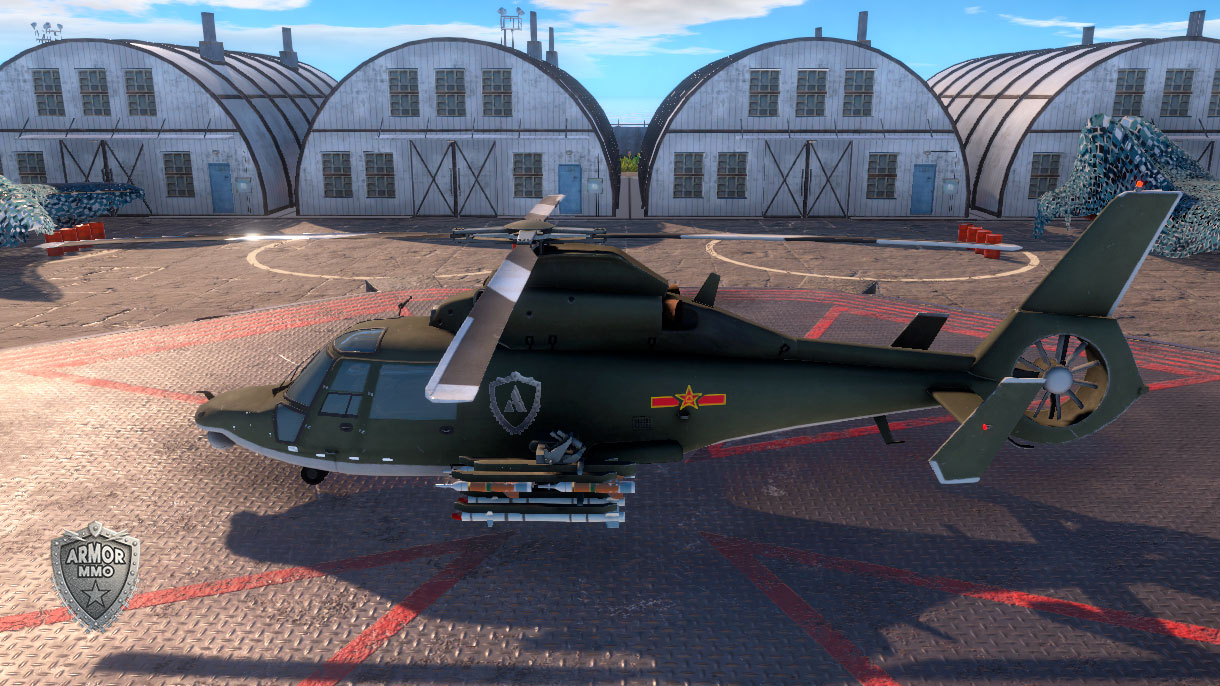 The Harbin Z-9 (NATO reporting name "Haitun", Chinese: 海豚 for Dolphin) is a Chinese military utility helicopter with civilian variants. It is a licensed variant of the French Eurocopter AS365 Dauphin, and is manufactured by Harbin Aircraft Manufacturing Corporation. 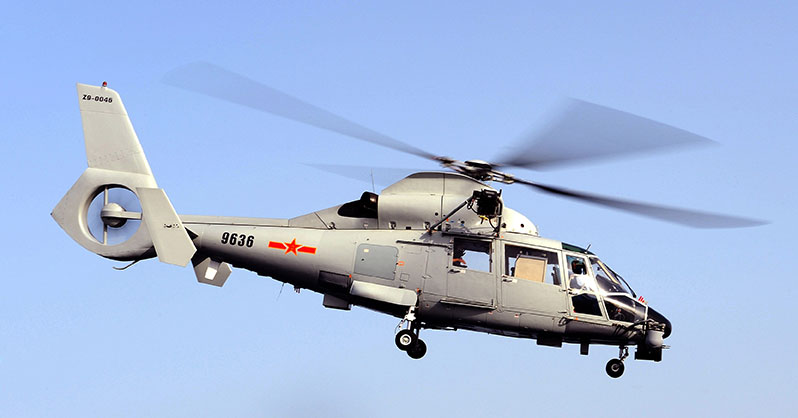 The first Z-9 flew in 1981, and was built in China from components supplied by Aérospatiale as part of a production patent bought on 15 October 1980. On 16 January 1992, the indigenous variant Z-9B, constructed with 70% Chinese-made parts, flew successfully. The flight test was completed in November 1992 and the design was finalized a month later. Z-9B production began in 1993 and entered PLA service in 1994.

The Z-9B features an 11-blade Fenestron faired-in tail rotor with wider-chord, all-composite blades replacing the 13-blade used in the original AS365N. As a light tactical troop transport, the Z-9 has the capacity to transport 10 fully armed soldiers. Generally the Z-9 is identical to the AS365N Dauphin, though later variants of the Z-9 incorporate more composite materials to increase structural strength and lower radar signature. 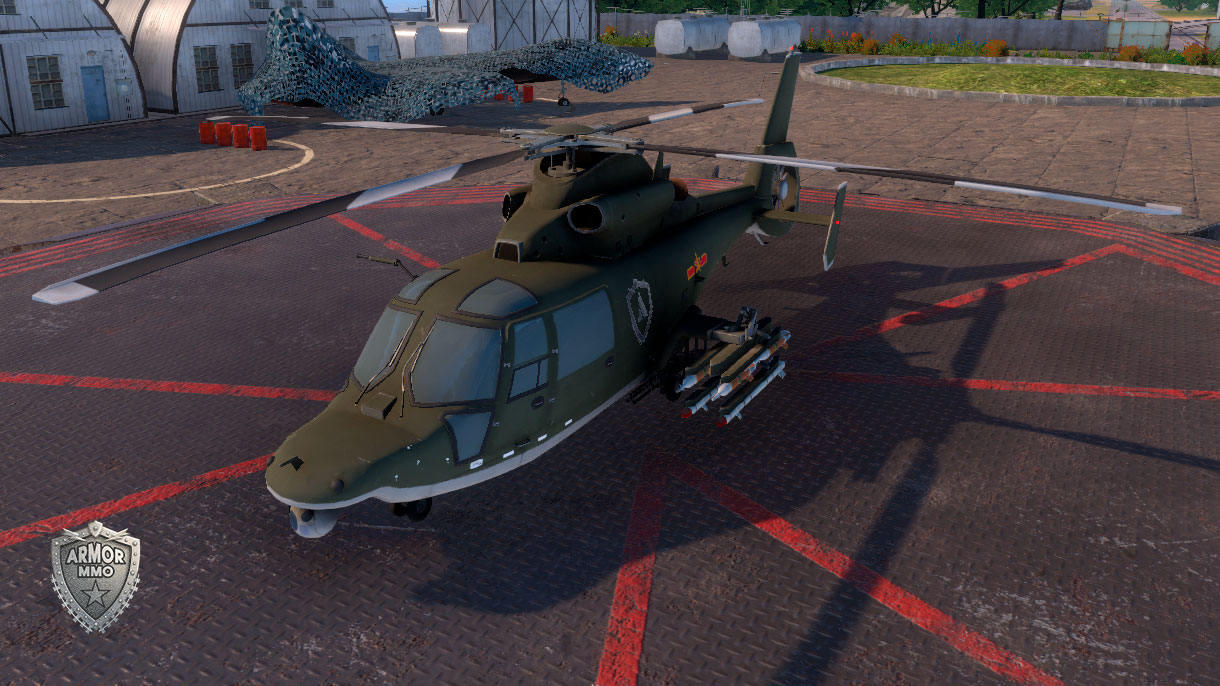 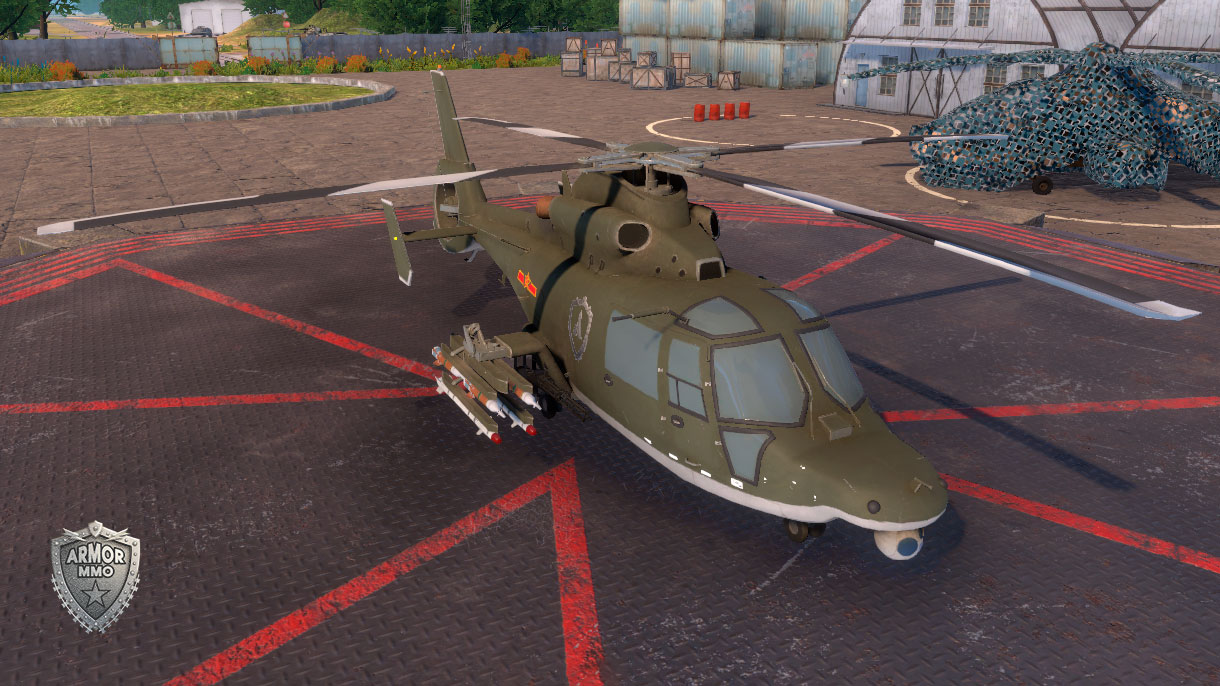