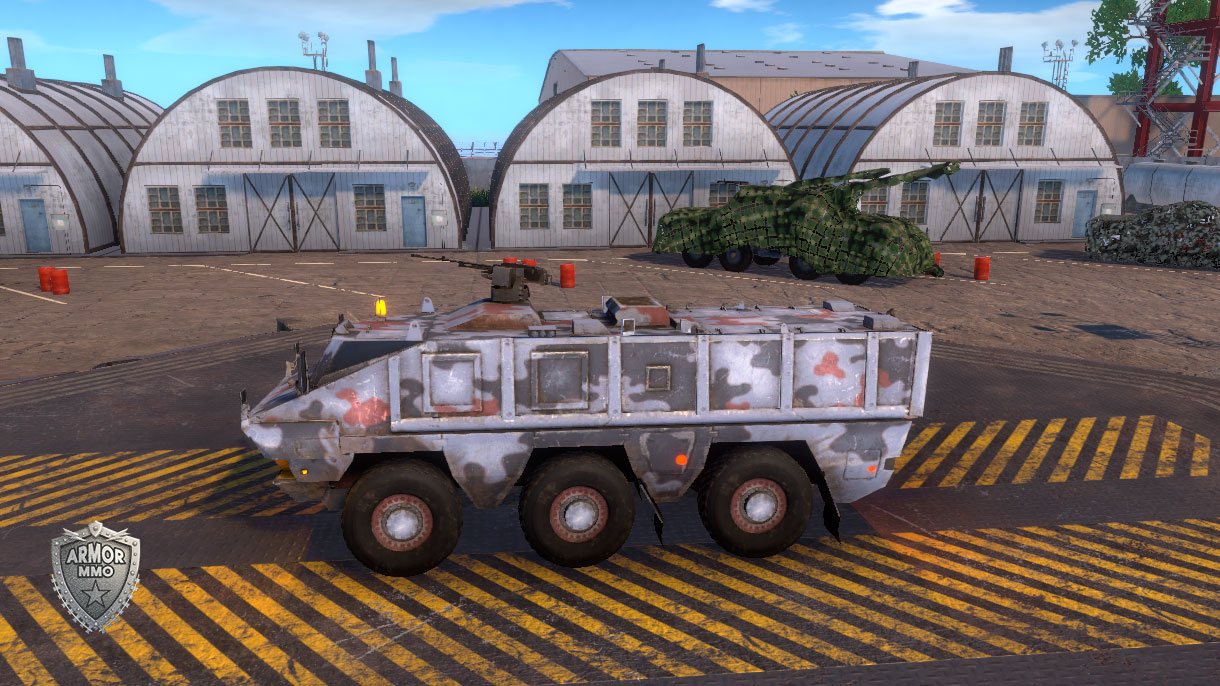 Kamaz Typhoon (Russian: Камаз-63968 Тайфун) is a family of Russian multi-functional, modular, armoured MRAP vehicles manufactured by the Russian truck builder Kamaz. The Typhoon family is part of Russia's Typhoon program. As of early 2021, the number of Typhoons in the Russian Armed Forces fleet is more than 320 units of Typhoon-K.

Reservations made in accordance with NATO classification STANAG 4569 of level 3b, in which the vehicle can withstand undermining by high-explosive devices weighing 8 kg of TNT under any car seat, as the Russian machine of this kind are made public for the first time and generally accepted standards for the classification of explosions absent. Bulletproof protection corresponds to the fourth level. Combined set of ceramics and steel armor, which protects against armor-piercing bullets of caliber 14,5 × 114 mm. 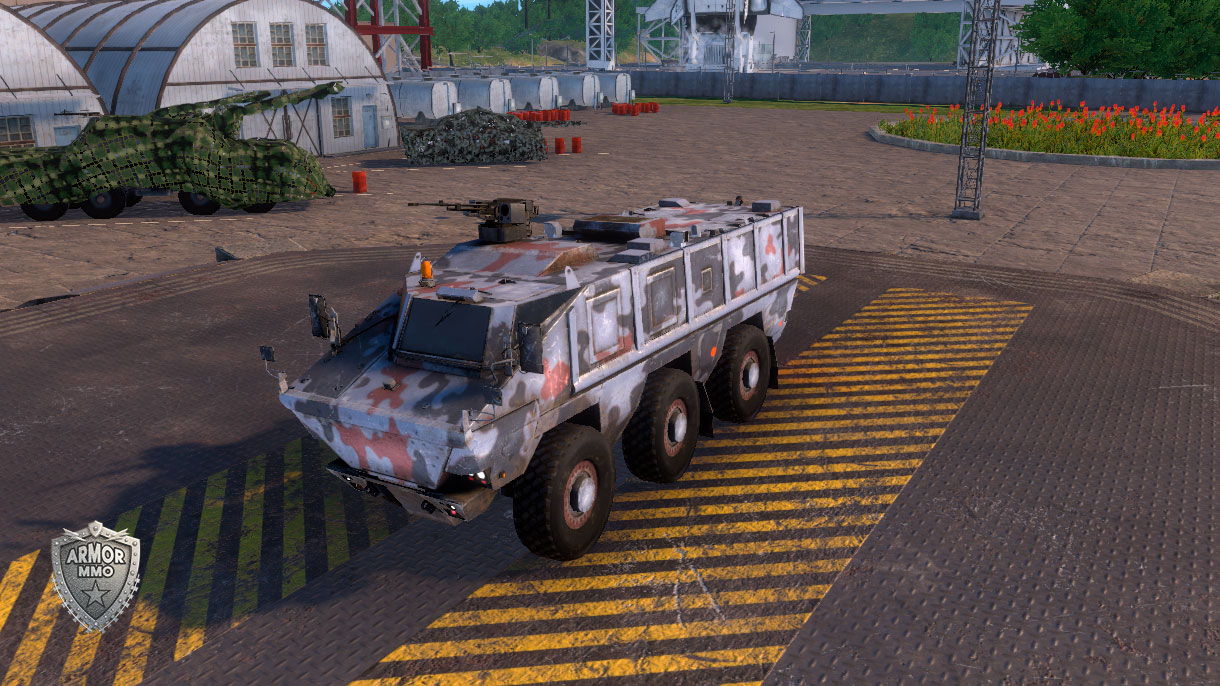 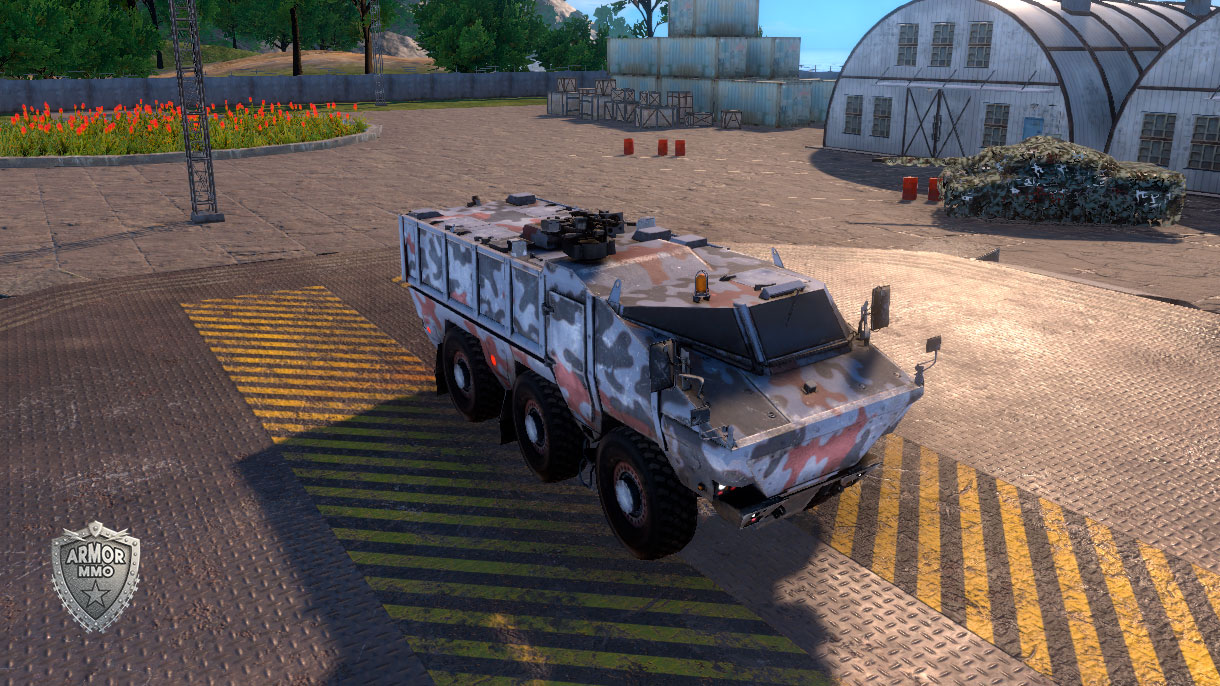 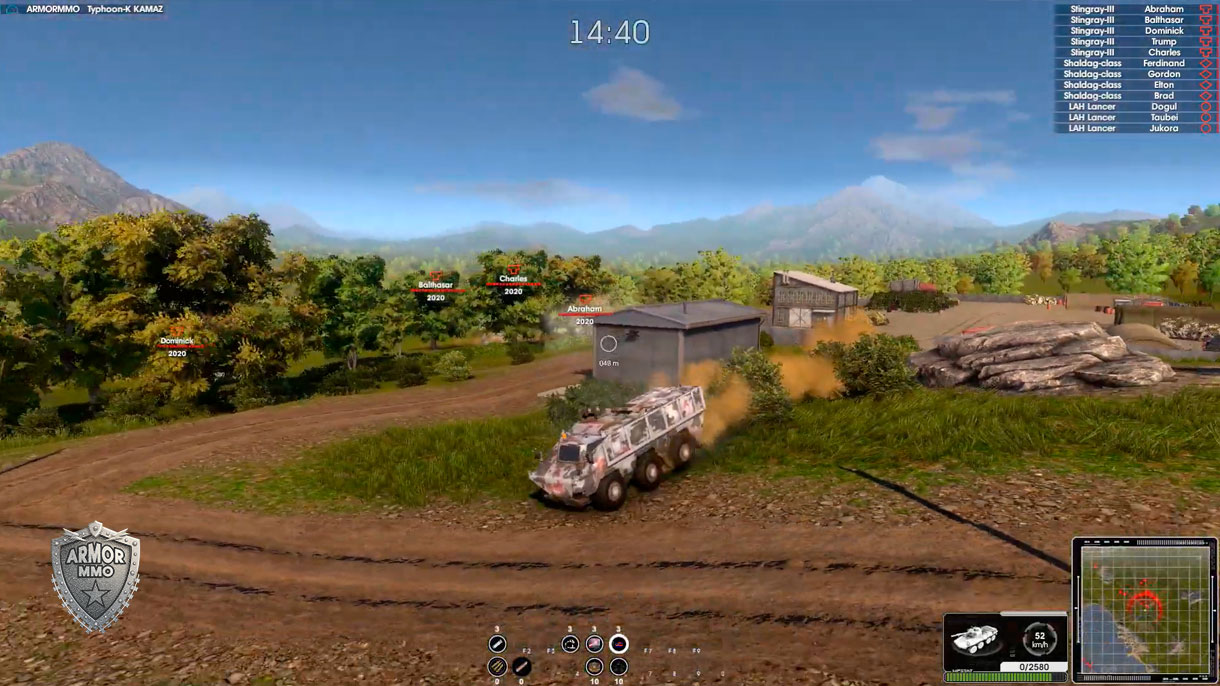 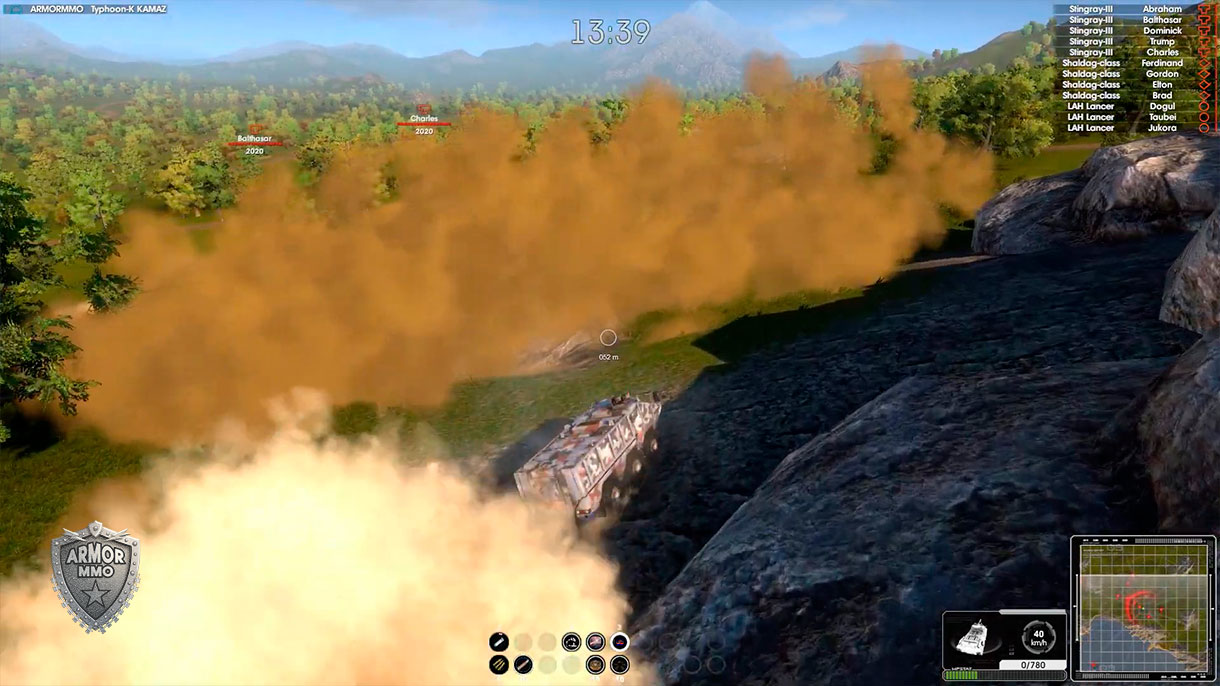 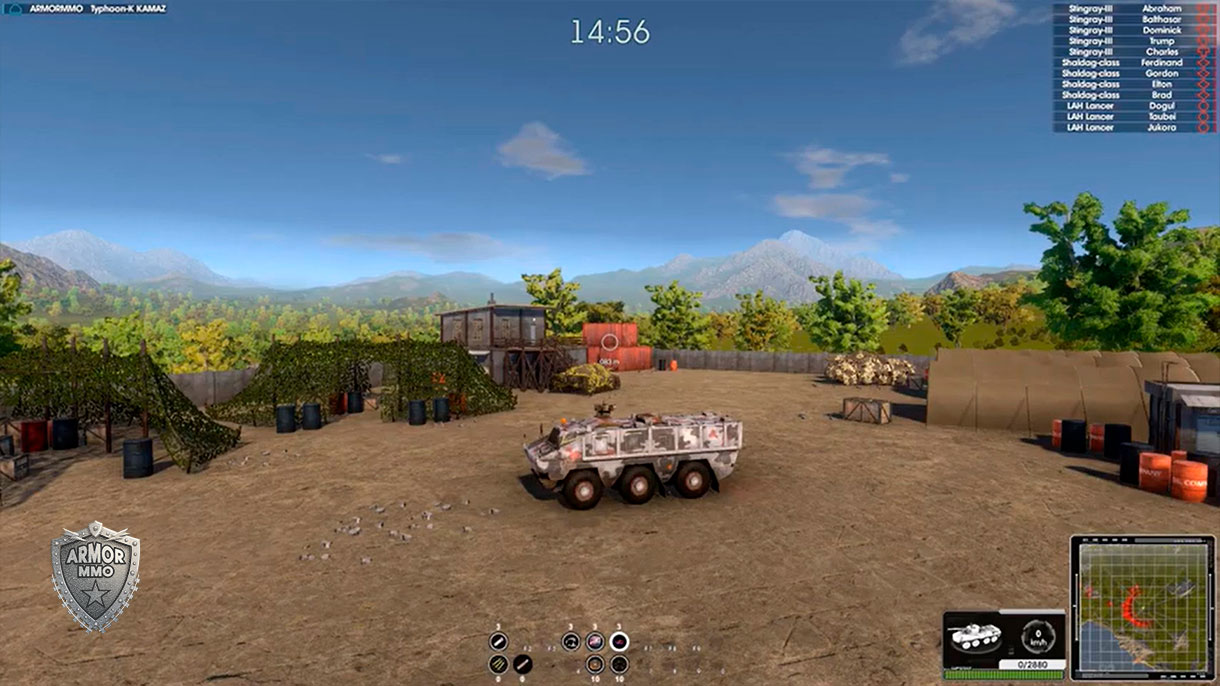 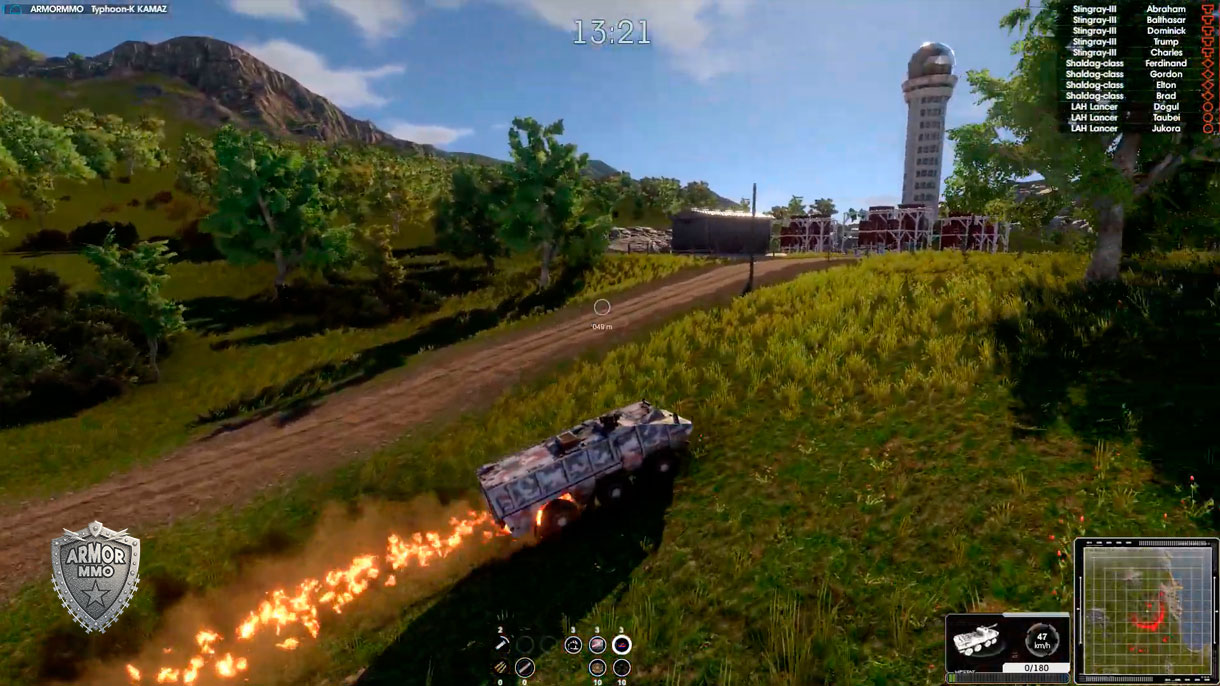 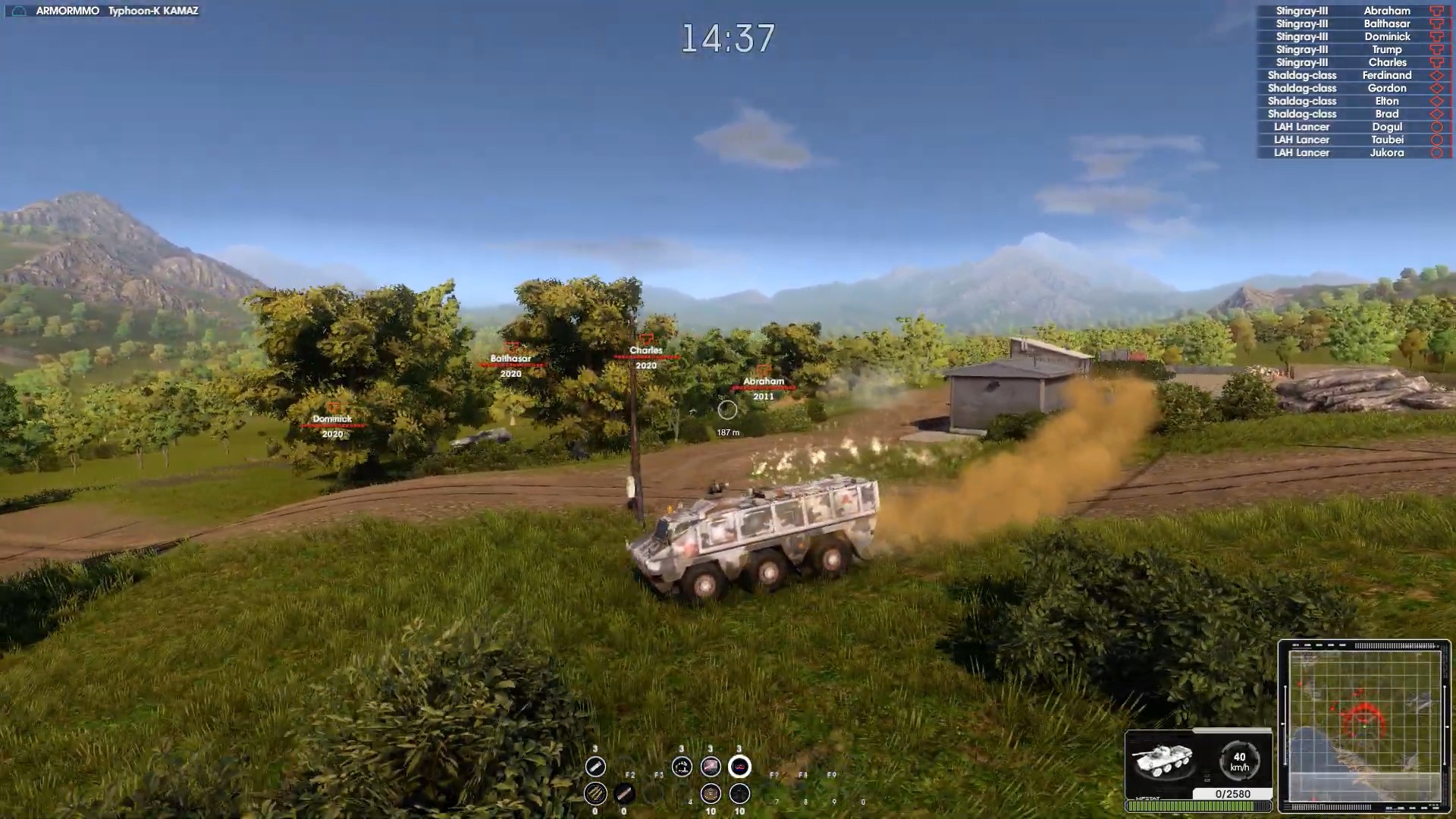 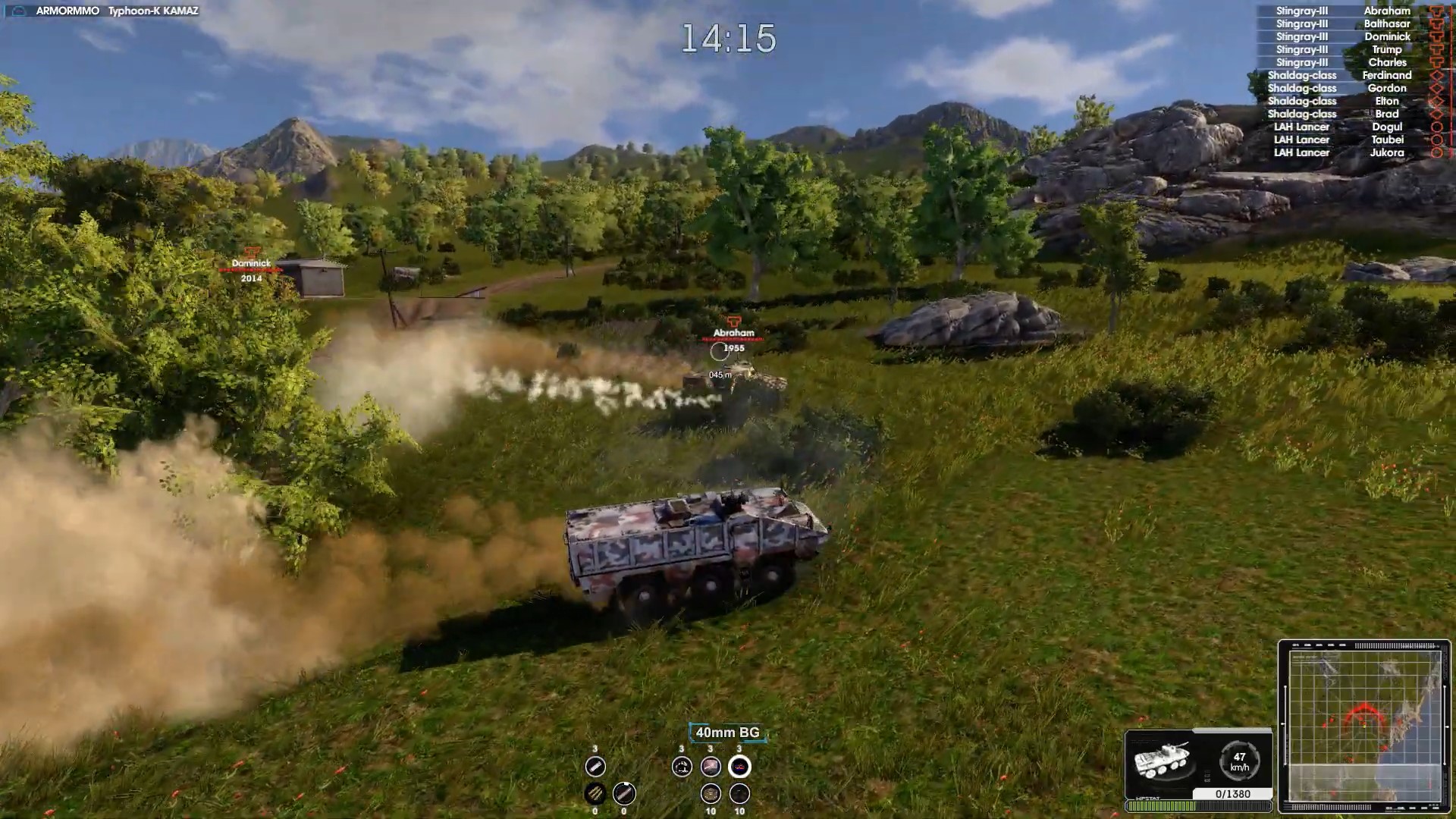