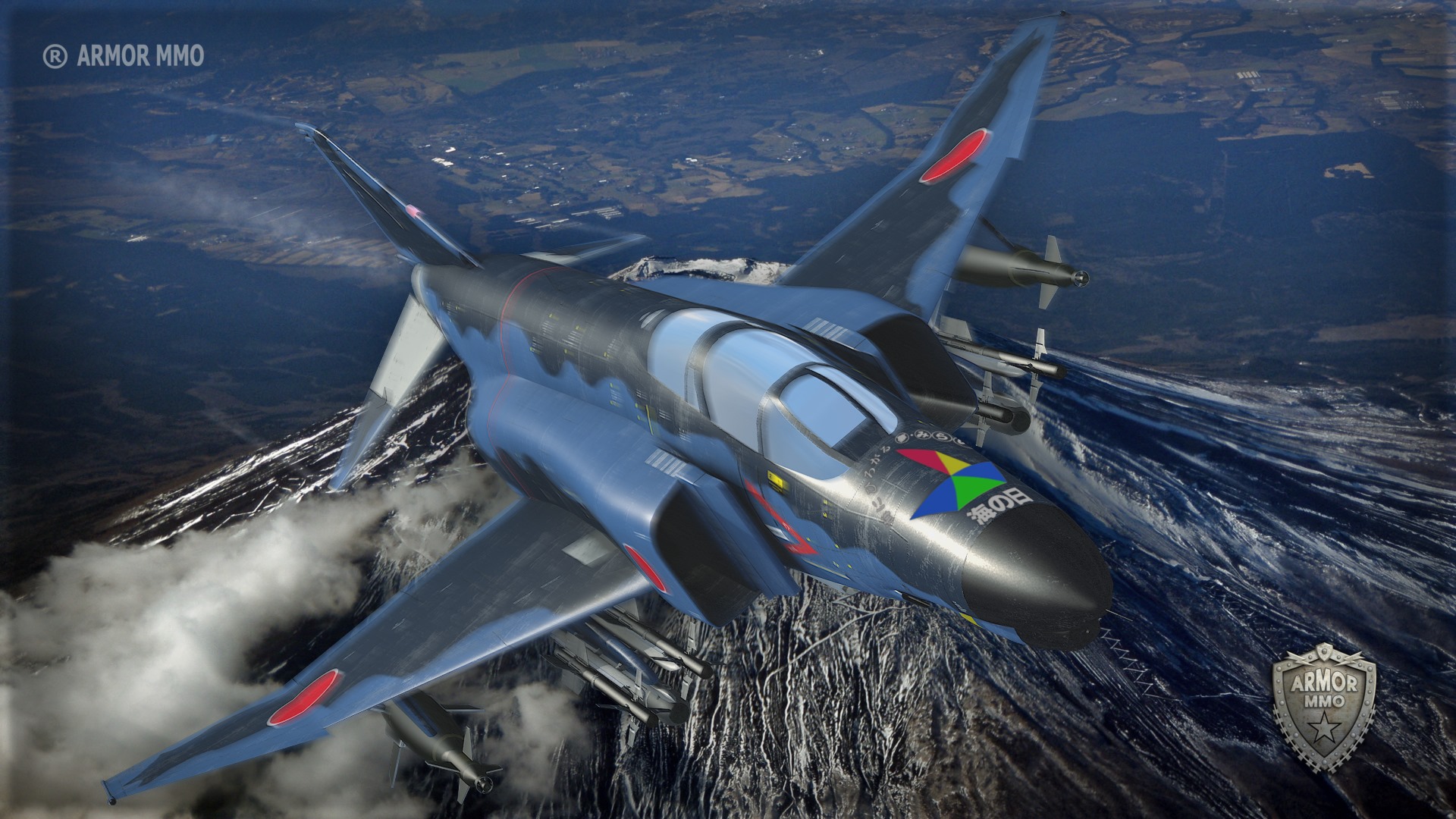 Today Japan celebrates the Marine Day. This holiday is public, according to the law is defined as the day of gratitude to the ocean and hope for the prosperity of the Maritime country and is celebrated on the third Monday of July. For people who are inseparable from the sea, it is a great professional holiday, accompanied by numerous celebrations, the opening of new marine facilities. Congratulations to our Japanese players on this holiday!

Fuji is an active stratovolcano on the Japanese island of Honshu, 90 kilometers southwest of Tokyo. The height of the volcano is 3776 m (Kengamine peak, the highest point in Japan). Mountain system – Japanese Alps

On the nose of the aircraft it is shown the logo of the Marine Day. In 1995, a flag of Marine Day was developed. On a white background floats a paper boat, made of red, green, blue and yellow colors. It is noteworthy that this unpretentious story, embodying a large sea full of romanticism, was chosen from a huge number of amateur and professional works sent to the competition.