The Boeing X-48 is an American experimental unmanned aerial vehicle (UAV) built to investigate the characteristics of blended wing body (BWB) aircraft. Boeing designed the X-48 and two examples were built by Cranfield Aerospace in the UK. Boeing began flight testing the X-48B version for NASA in 2007. The X-48B was later modified into the X-48C version, which was flight tested from August 2012 to April 2013. Boeing and NASA plan to develop a larger BWB demonstrator. 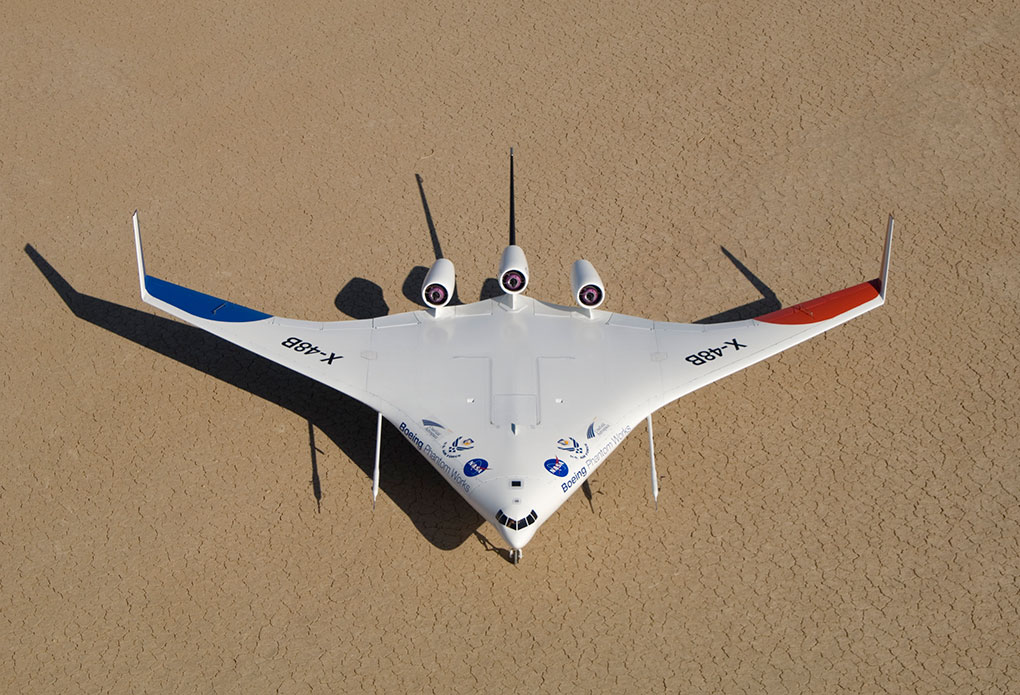 Boeing had in the past studied a blended wing body design, but found that passengers did not like the theater-like configuration of the mock-up; the design was dropped for passenger airliners, but retained for military aircraft such as aerial refueling tankers.

The X-48B first flew on July 20, 2007, reaching an altitude of 7,500 ft (2,286 m); the flight lasting 31 minutes. The remotely piloted aircraft was successfully stalled for the first time on September 4, 2008, with fixed leading edge slats, a forward center of gravity, and 23-degree angle of attack (2° beyond the maximum coefficient of lift). Stall testing was repeated on September 11 with a NASA pilot at the console. 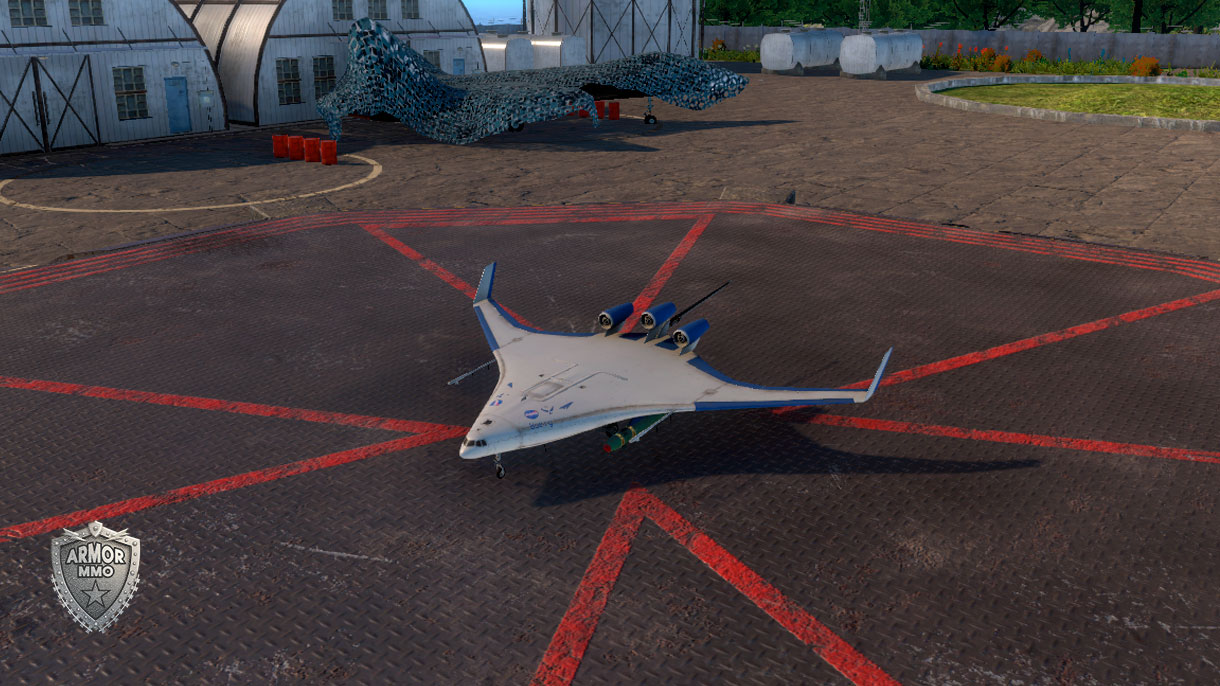 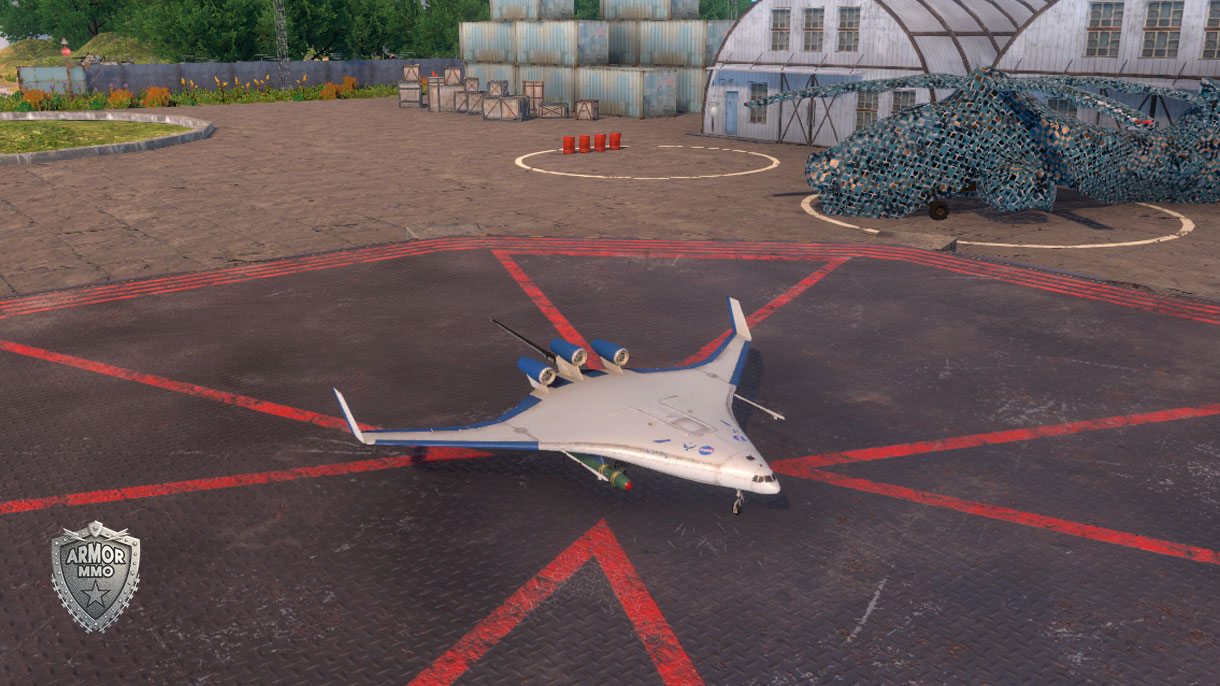