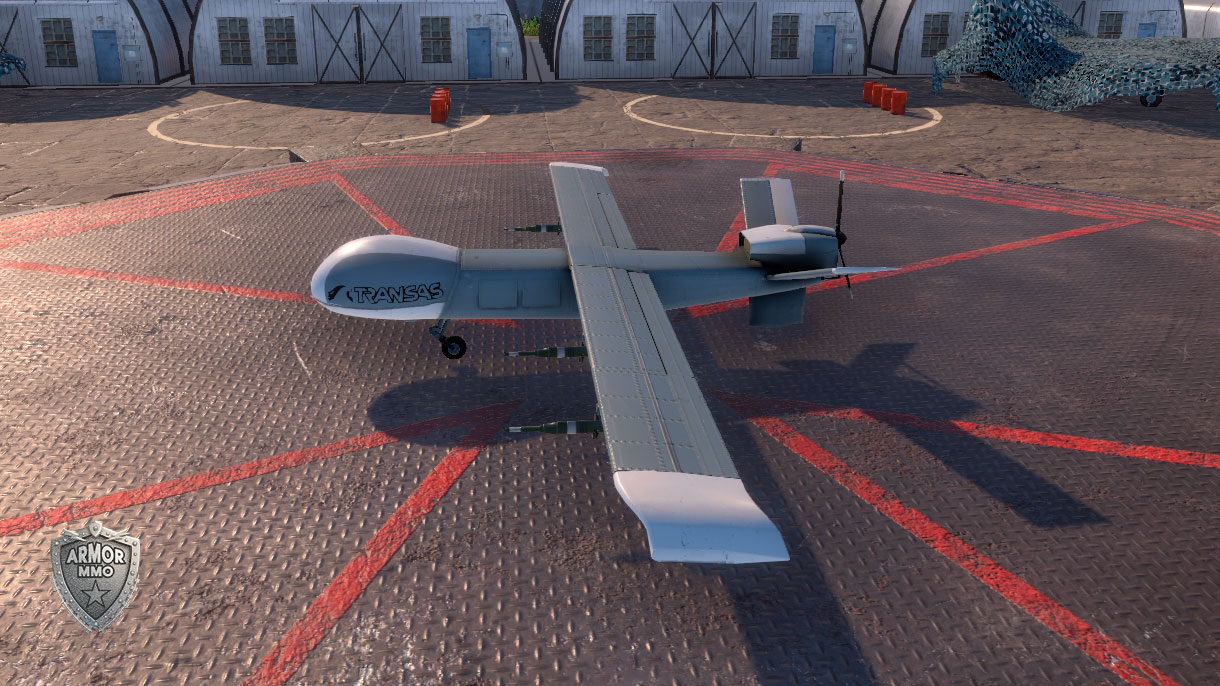 Russia has already created and operated drones and light middle class, designed for reconnaissance. Nevertheless, it remains unoccupied niche heavy impact UAVs. International experience shows the possibilities of this technique, as well as talks about its necessity. Earlier, several attempts to create a shock drone had been taken, but by 2015 this technique had not reached the troops. One of the most promising domestic projects such equipment is considered "Dozor-600" [Russian for beat, patrol, or watch] by the company "Transas". It is expected that in the near future, this machine will be tested and will go into mass production.

This file is licensed under the Creative Commons Attribution-Share Alike 3.0 Unported license.

The existence of the draft UAV "Dozor-600" became known in 2009. In the course of the international air show MAKS-2009, the company "Transas" first showed layout (according to other data, the flight model) a new unmanned aerial vehicle. It was argued that in their basic characteristics, this machine is a direct analogue of the American UAV MQ-1 Predator. The validity of such a comparison in terms of the real possibilities of technology is not yet possible. In autumn 2011, Russian Defense Ministry announced the results of two tenders for the development of promising shock UAV. By the decision of the military establishment, for developing machines with a takeoff weight of about 1 ton it was responsible company "Transas", for a five-ton drone - OKB "Sokol" (Kazan).

According to the developer, the UAV "Dozor-600" refers to the class of medium-heavy drones with a long flight. In connection with this machine has specific technical configuration and a corresponding set of equipment. "Dozor-600" represents the aircraft normal aerodynamic scheme with vysokoraspolozhennym right wing of the big elongation. To simplify the design and improve the flight characteristics of the tailplane unit is V-shaped structure. Under the fuselage is an additional ridge. 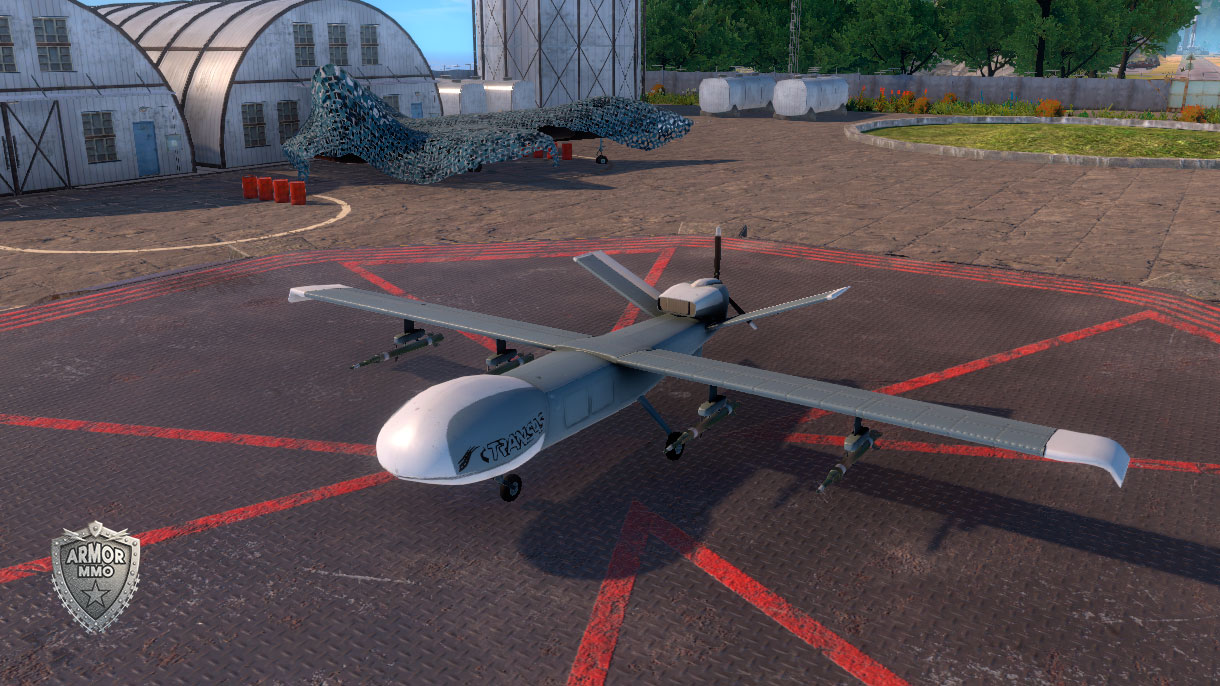 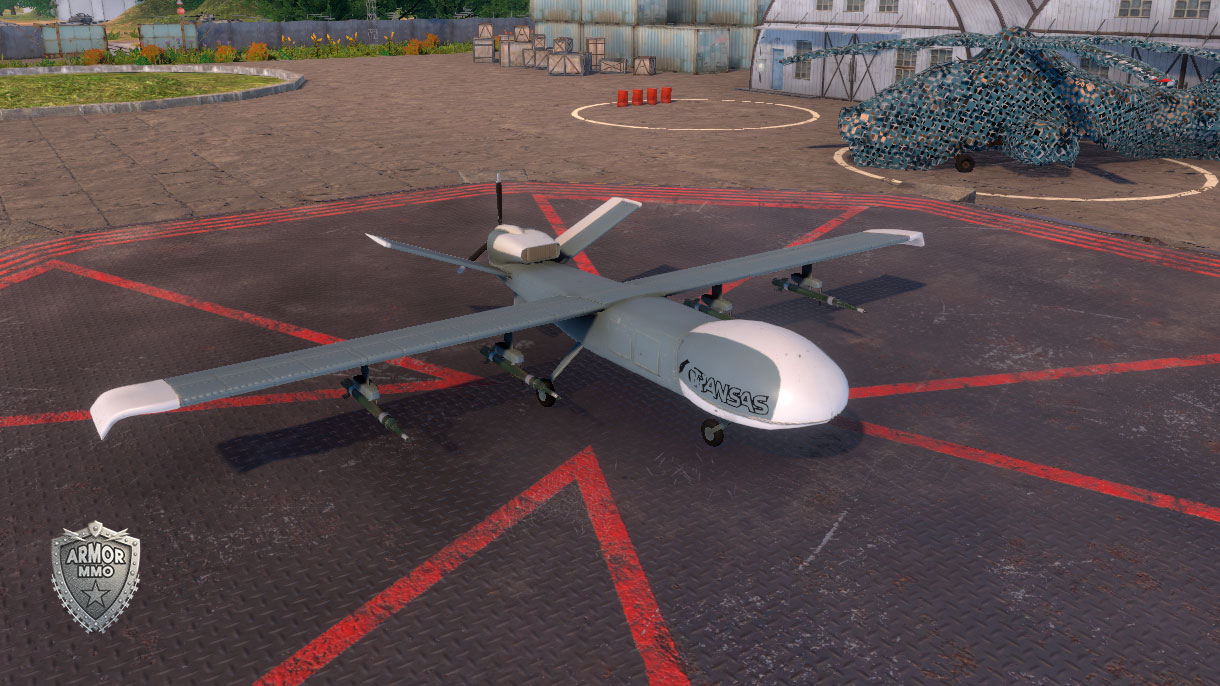