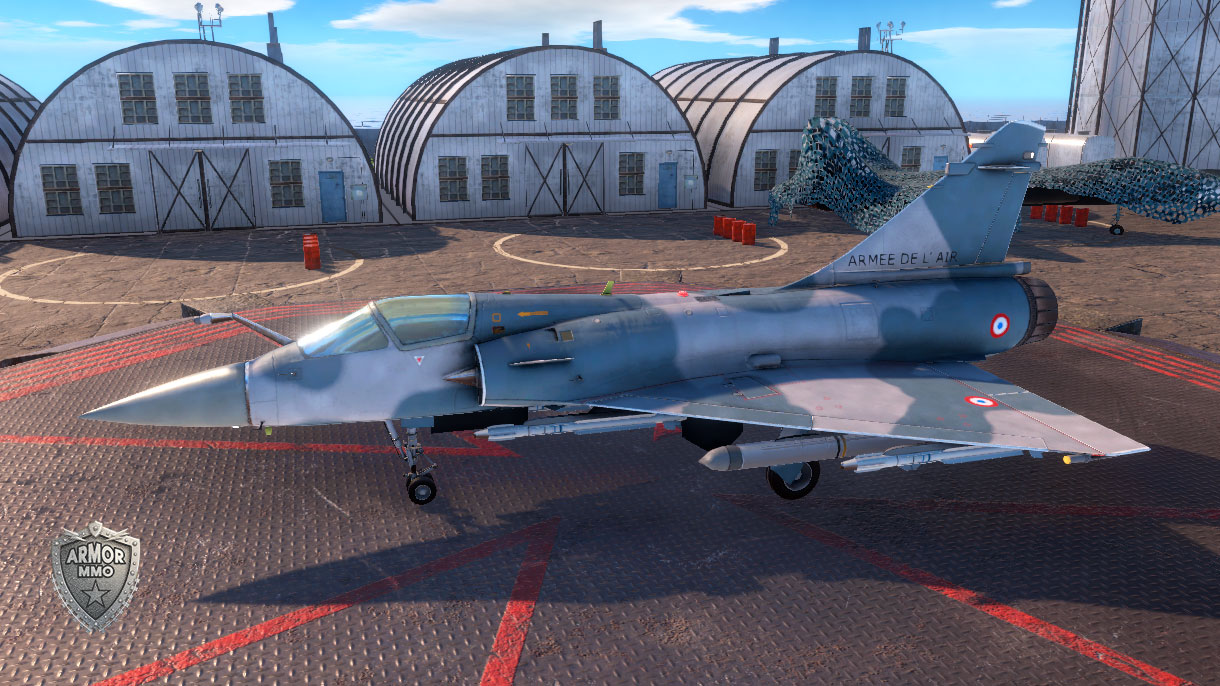 The Dassault Mirage 2000 is a French multirole, single-engined, fourth-generation jet fighter manufactured by Dassault Aviation. It was designed in the late 1970s as a lightweight fighter to replace the Mirage III for the French Air Force (Armée de l'air). The Mirage 2000 evolved into a multirole aircraft with several variants developed, with sales to a number of nations. It was later developed into the Mirage 2000N and 2000D strike variants, the improved Mirage 2000-5, and several export variants. Over 600 aircraft were built and it has been in service with 9 nations. 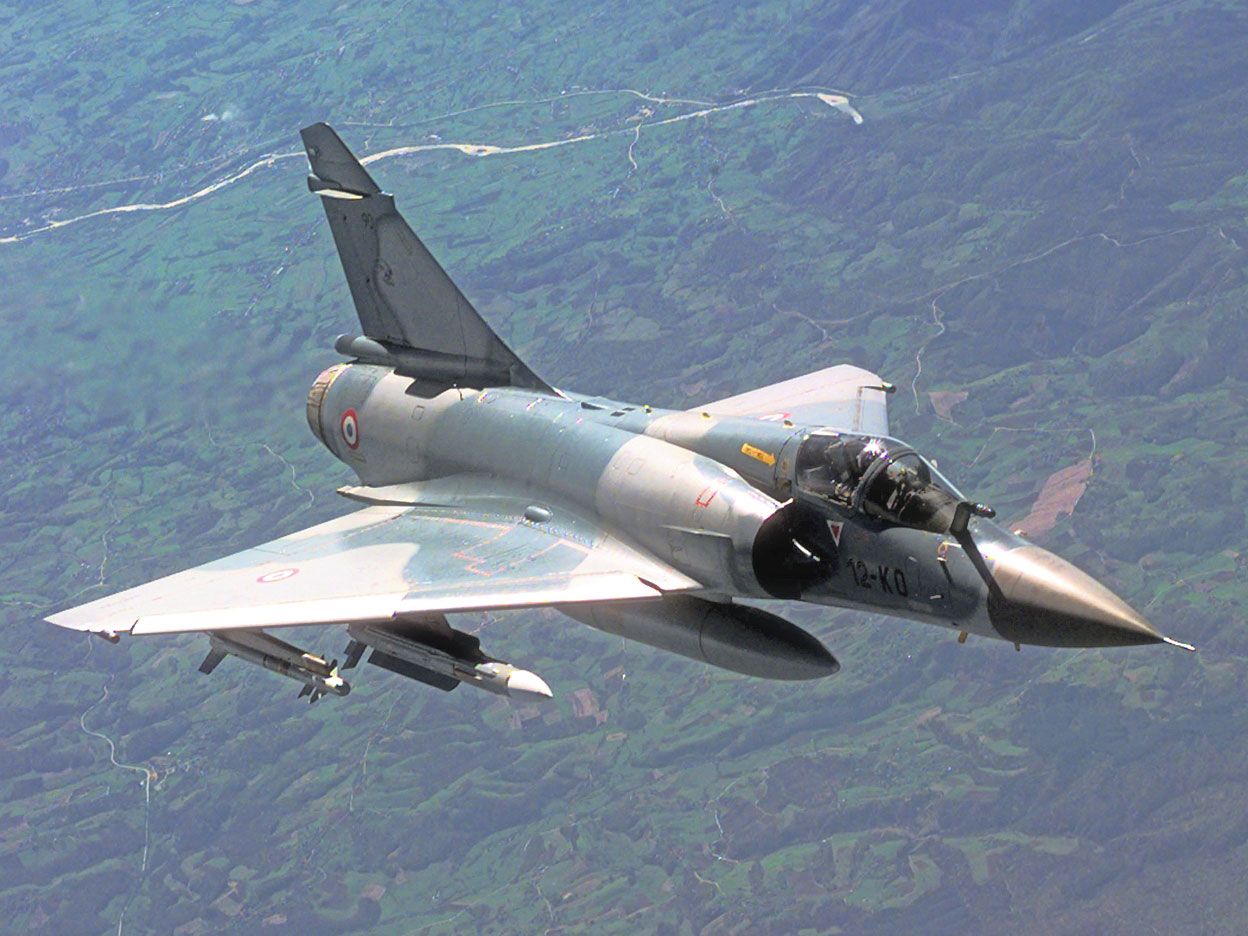 This image is a work of a U.S. military or Department of Defense employee, taken or made as part of that person's official duties. As a work of the U.S. federal government, the image is in the public domain in the United States.

The origins of the Mirage 2000 could be traced back to 1965, when France and Britain agreed to develop the "Anglo-French Variable Geometry" (AFVG) swing-wing aircraft. Two years later, France withdrew from the project on grounds of costs, after which Britain would collaborate with West Germany and Italy to ultimately produce the Panavia Tornado. Dassault instead focused on its own variable-geometry aircraft, the Dassault Mirage G experimental prototype. The design was expected to materialise in the Mirage G8, which would serve as the replacement for the popular Mirage III in French Air Force service.

The aircraft uses retractable Tricycle landing gear by Messier-Dowty, with twin nosewheels and a single wheel on each main gear. A runway tailhook or a fairing for a brake parachute can be fitted under the tail, which can operate in conjunction with the landing gear's carbon brakes to shorten landing distances. A removable refueling probe can be attached in front of the cockpit, offset slightly to the right of centre.[citation needed] 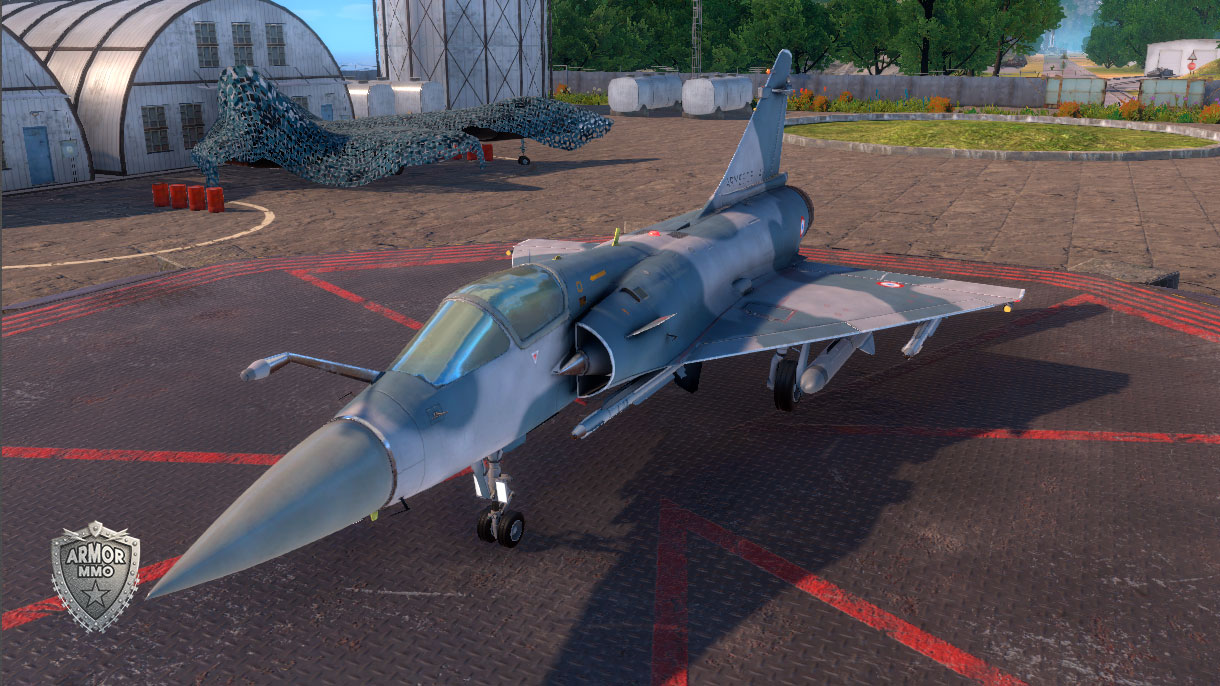 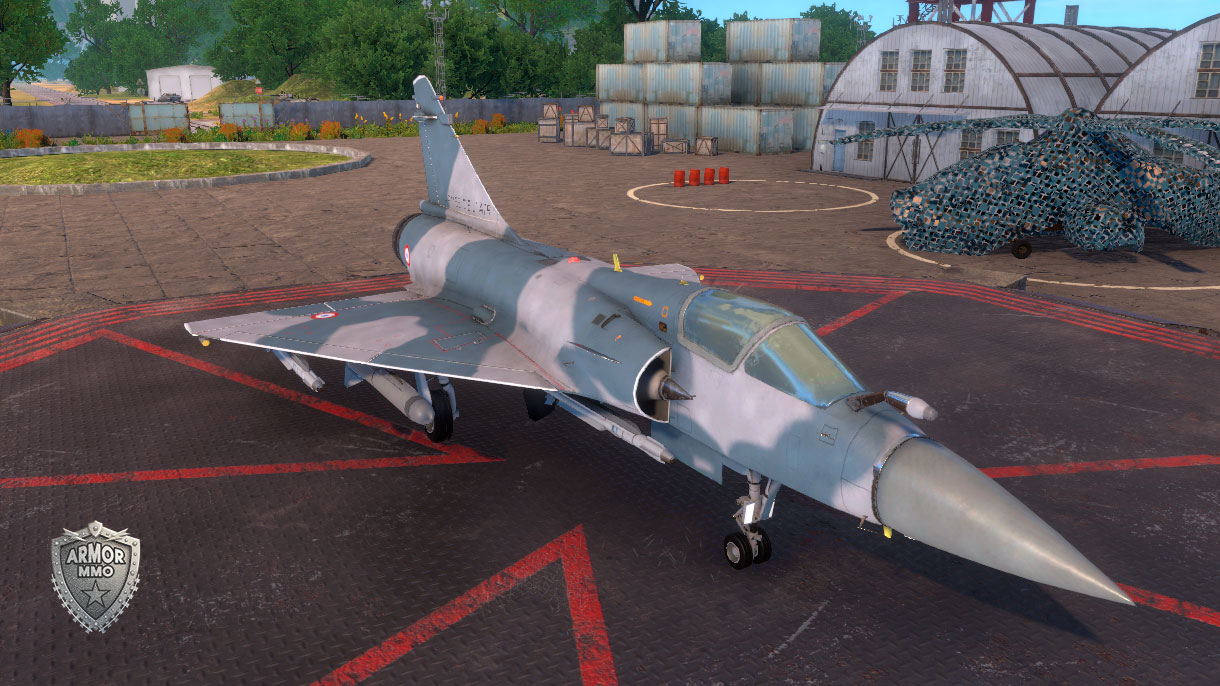