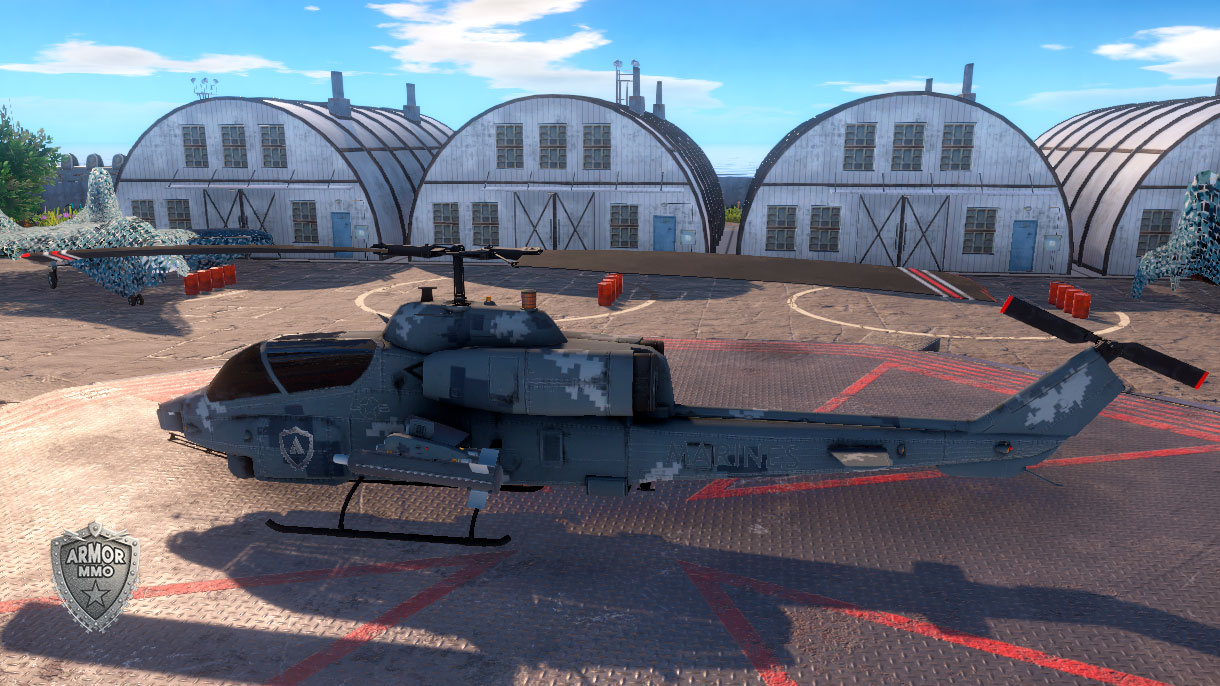 The Bell AH-1 SuperCobra is a twin-engined attack helicopter based on the United States Army's single-engine AH-1 Cobra. The twin Cobra family, itself part of the larger Huey family, includes the AH-1J SeaCobra, the AH-1T Improved SeaCobra, and the AH-1W SuperCobra. The AH-1W was the backbone of the United States Marine Corps's attack helicopter fleet for decades until it was replaced by the next generation Bell AH-1Z Viper. 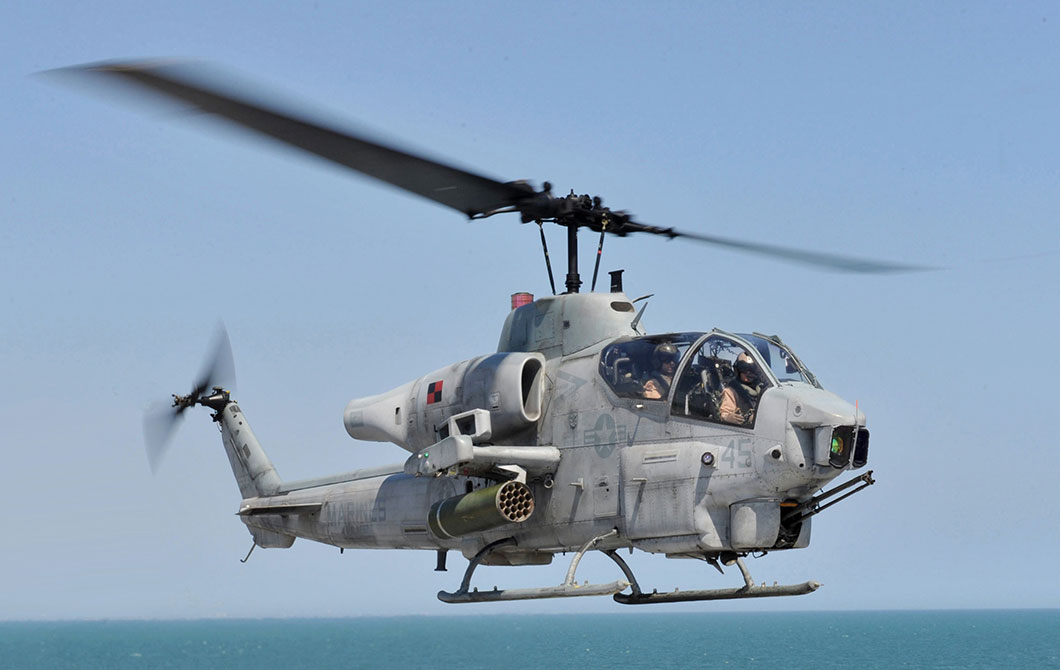 The AH-1 Cobra was developed in the mid-1960s as an interim gunship for the U.S. Army for use during the Vietnam War. The Cobra shared the proven transmission, rotor system, and the T53 turboshaft engine of the UH-1 "Huey". By June 1967, the first AH-1G HueyCobras had been delivered. Bell built 1,116 AH-1Gs for the U.S. Army between 1967 and 1973, and the Cobras chalked up over a million operational hours in Vietnam.

The U.S. Marine Corps was very interested in the AH-1G Cobra, but it preferred a twin-engine version for improved safety in over-water operations, and also wanted a more potent turret-mounted weapon. At first, the Department of Defense had balked at providing the Marines with a twin-engine version of the Cobra, in the belief that commonality with Army AH-1Gs outweighed the advantages of a different engine fit. However, the Marines won out and awarded Bell a contract for 49 twin-engine AH-1J SeaCobras in May 1968. As an interim measure, the U.S. Army passed on 38 AH-1Gs to the Marines in 1969.[3] The AH-1J also received a more powerful gun turret. It featured a three-barrel 20 mm XM197 cannon based on the six-barrel M61 Vulcan cannon. 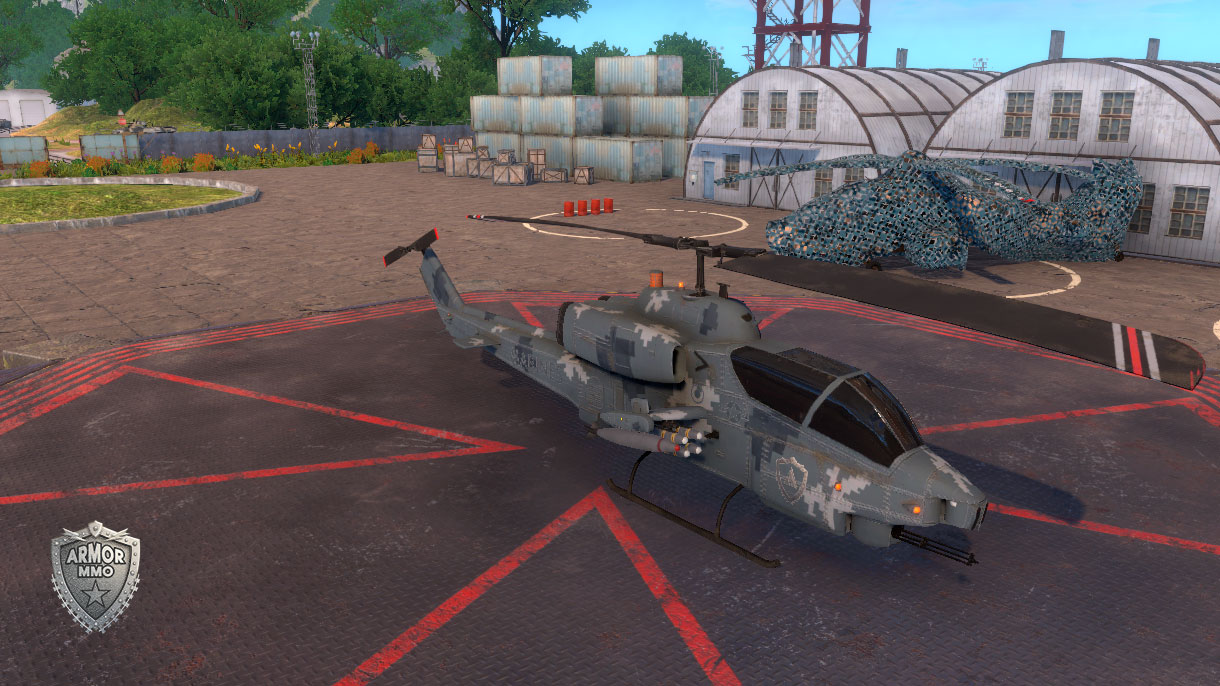 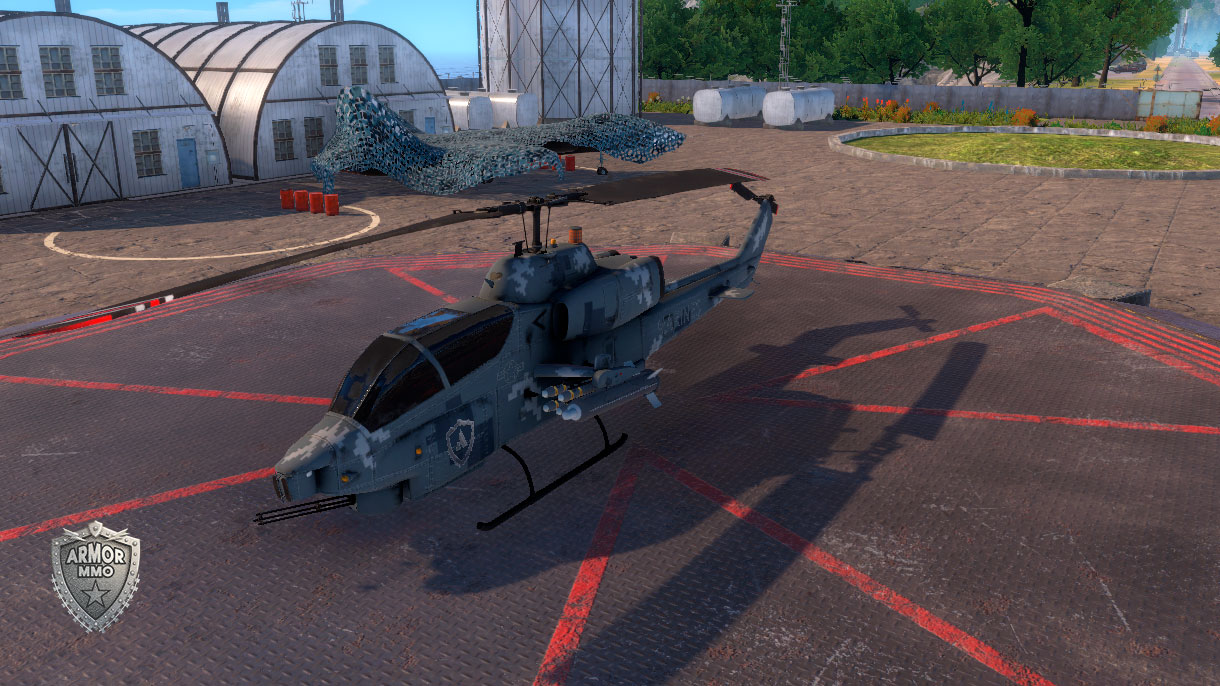