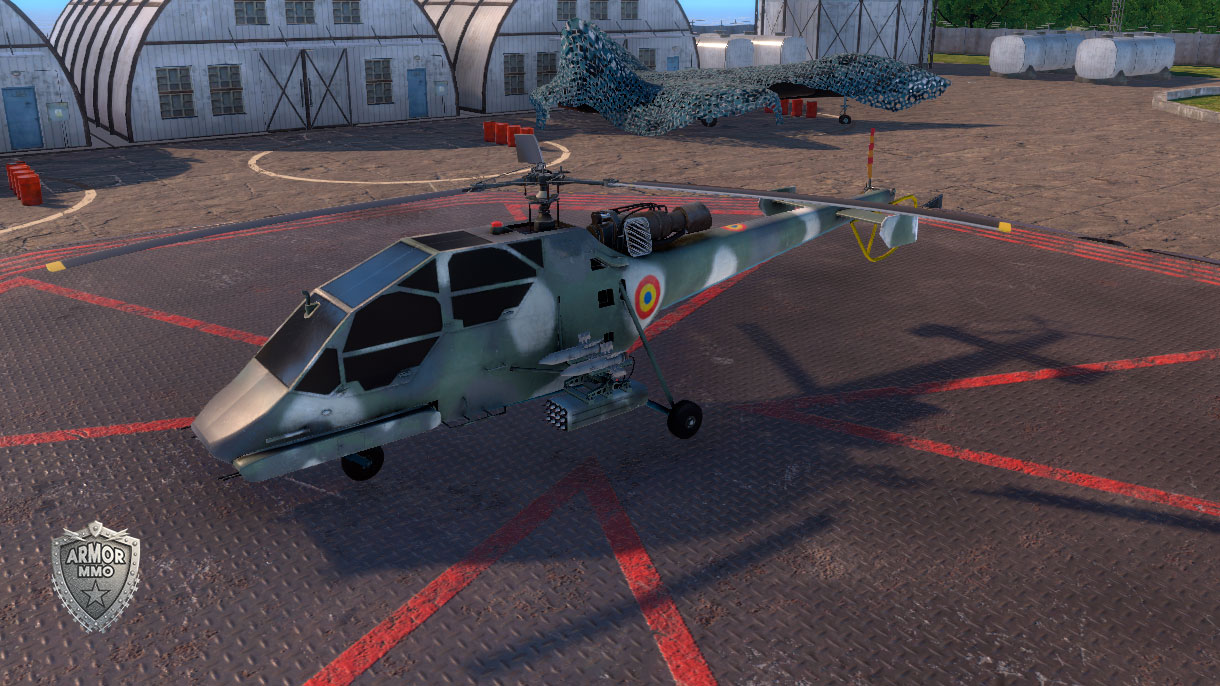 The IAR 317 Airfox was an attempt by IAR to make an attack helicopter out of the IAR 316. Equipped with the same license-produced Turbomeca Artouste IIIB turboshaft, the IAR 317 featured a stepped two-seat armored cockpit for the pilot and the gunner. 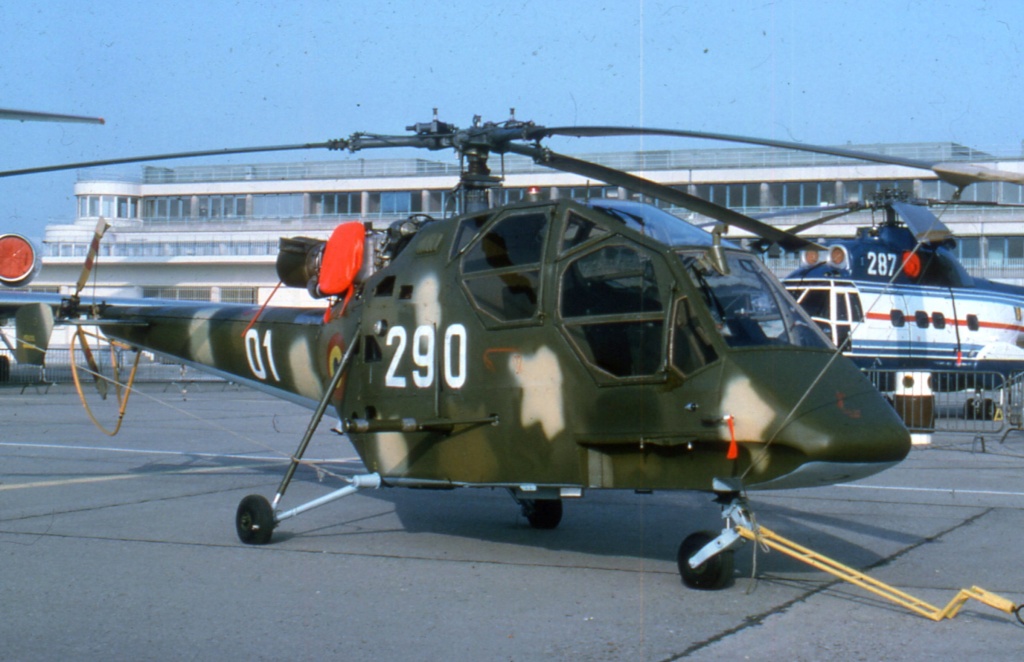 The tail boom and rear fuselage was almost identical to the 316. Stub wings mounted on either side of the airframe allowed for the carriage of weapons, including rocket pods, machine guns, and anti-tank missiles. Only one prototype was built. It participated in the 1985 Paris Air Show. 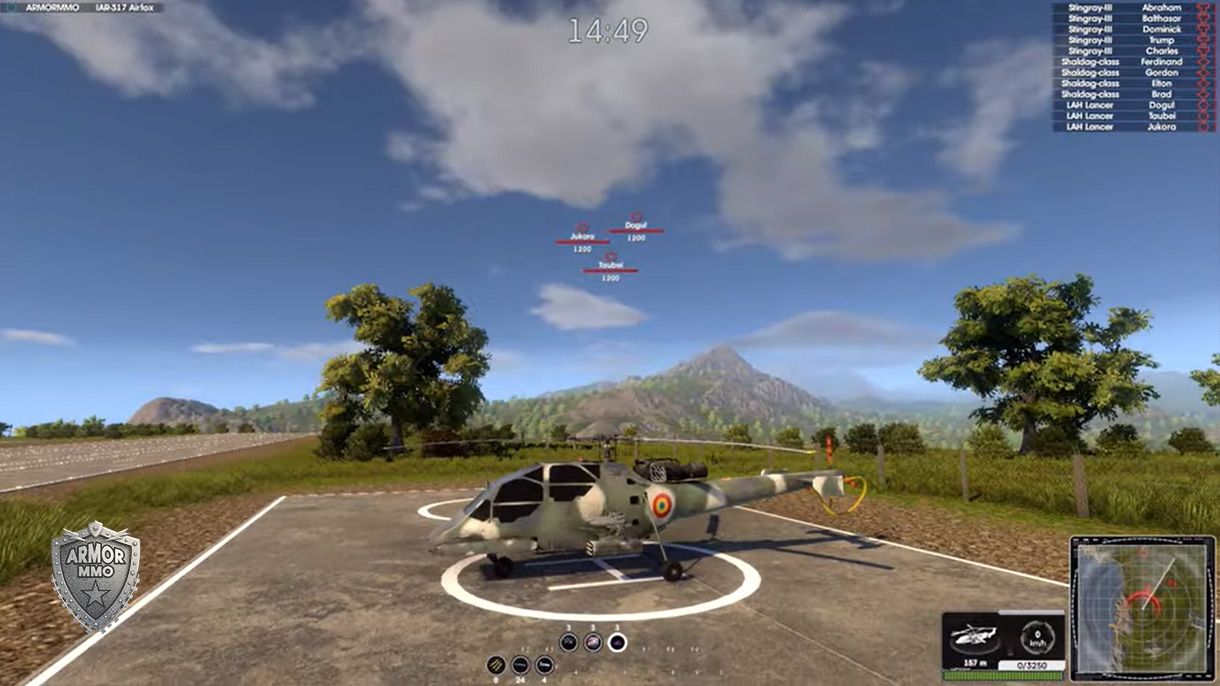 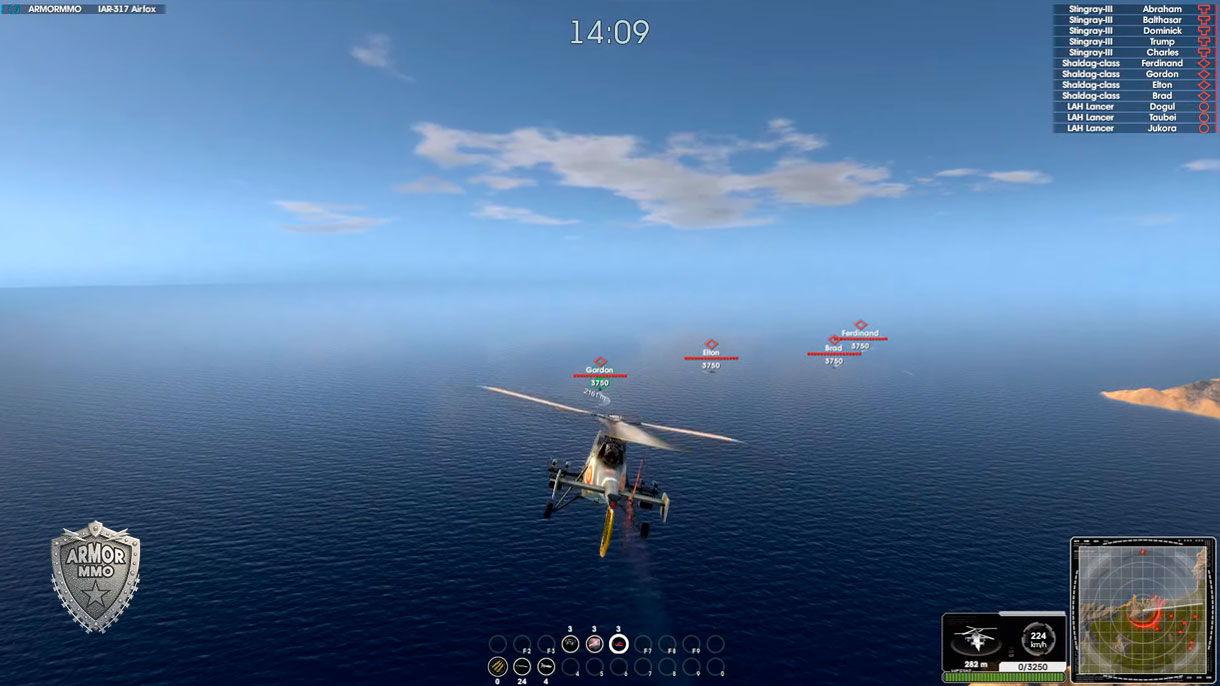 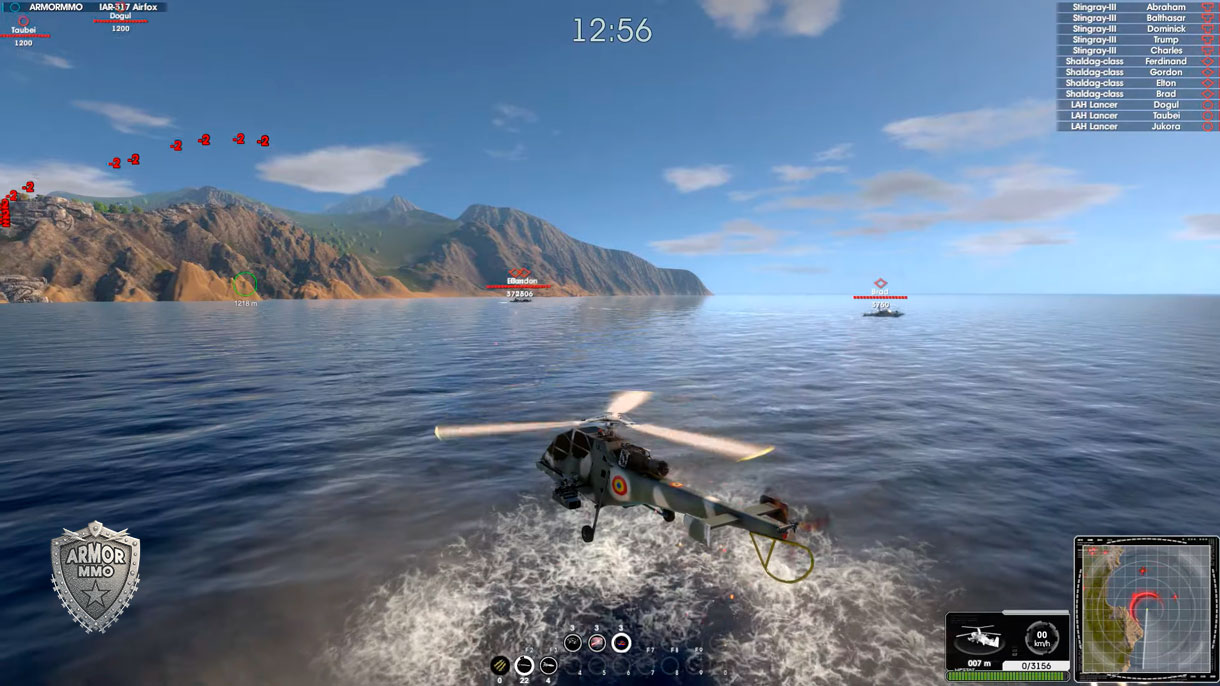 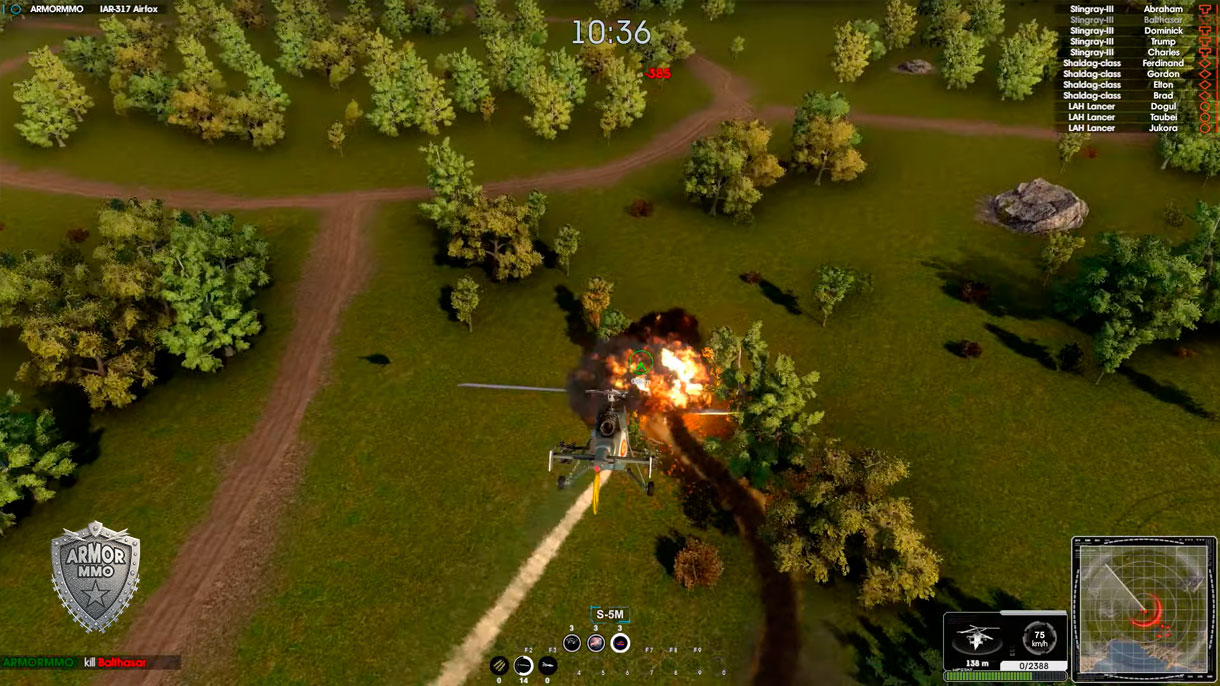 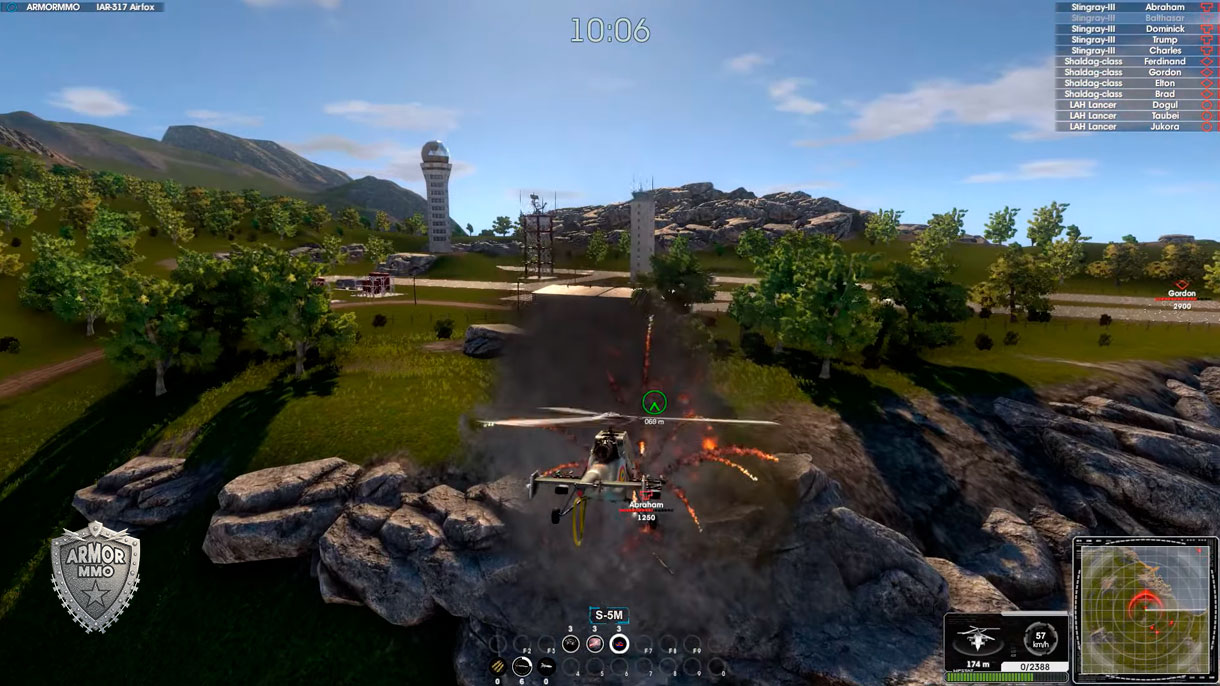 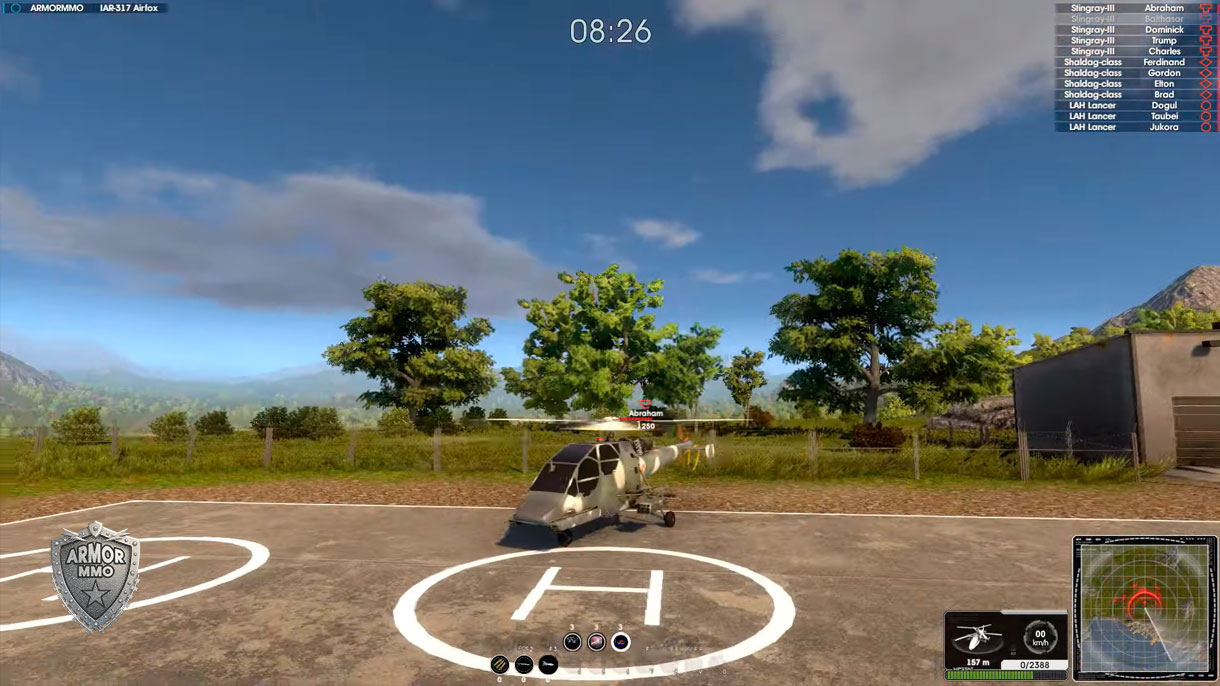 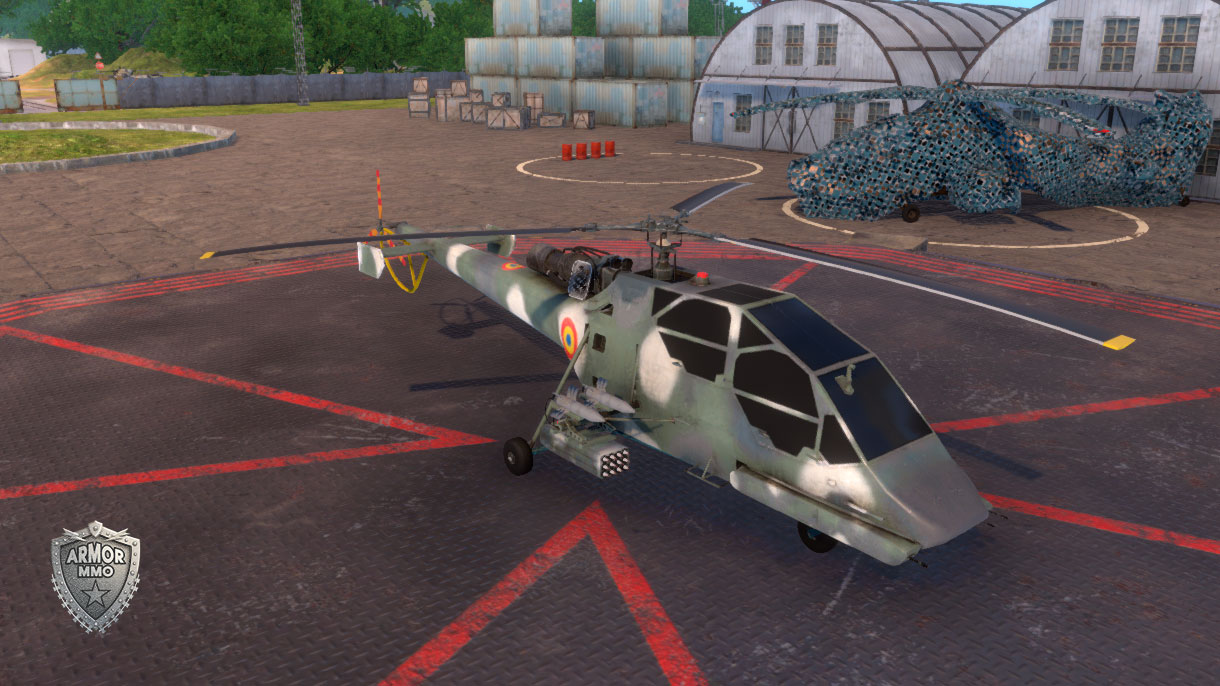 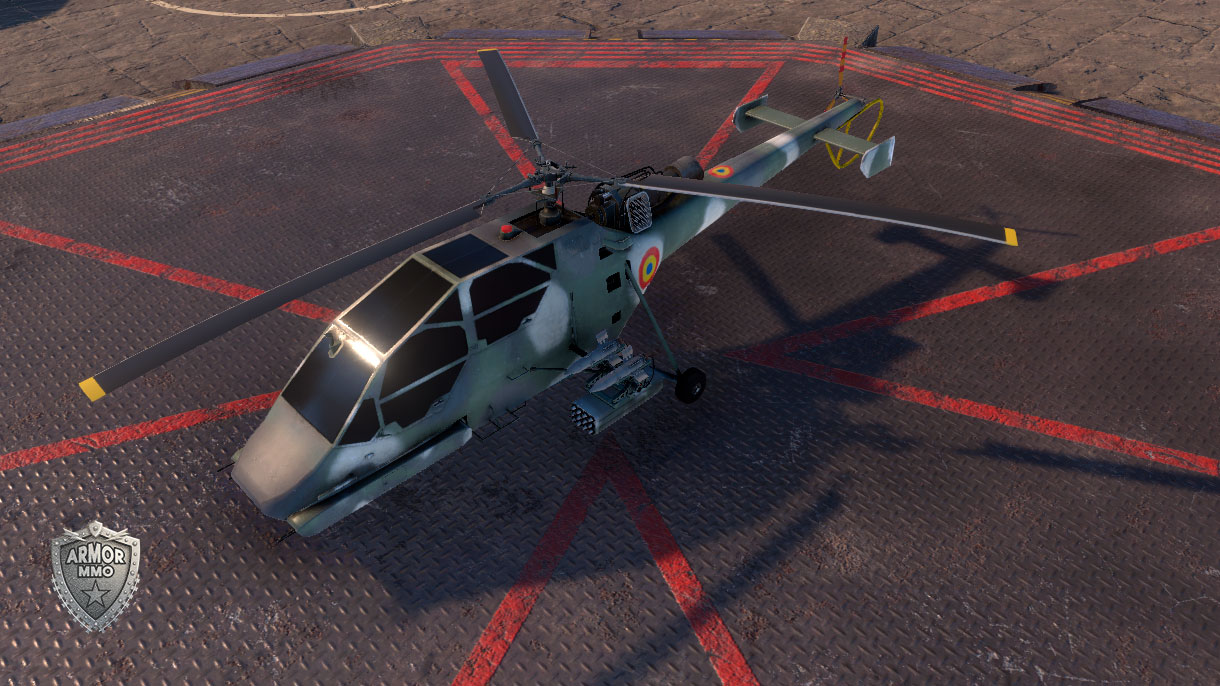