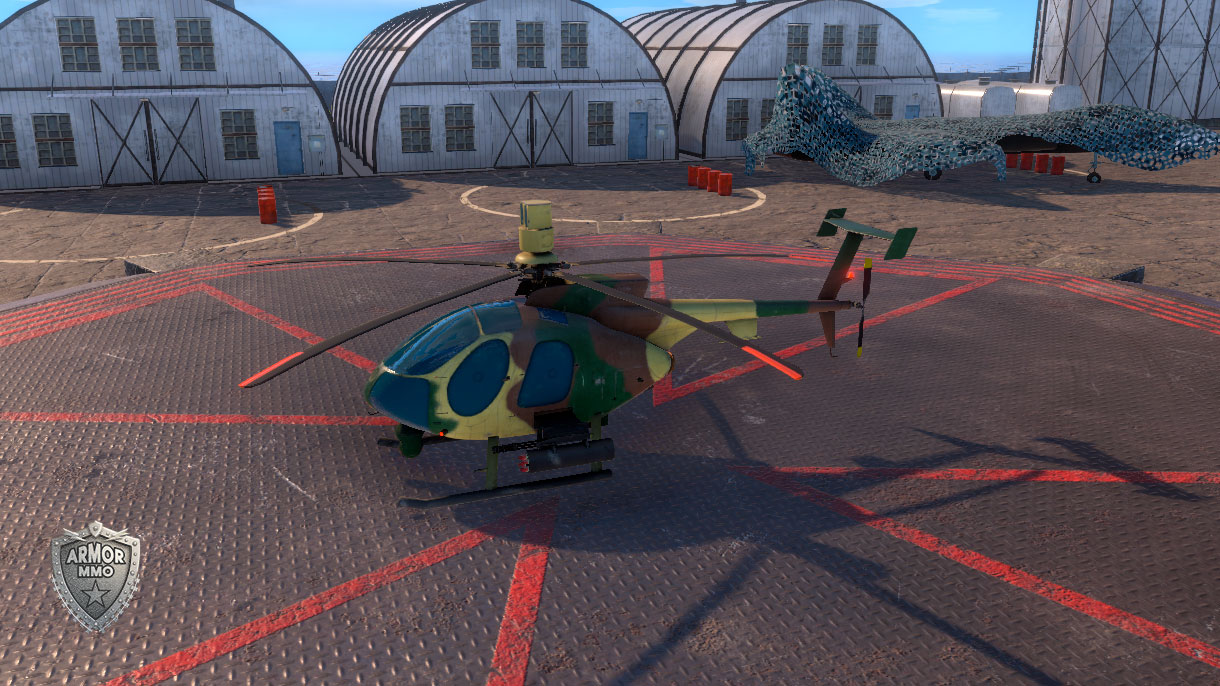 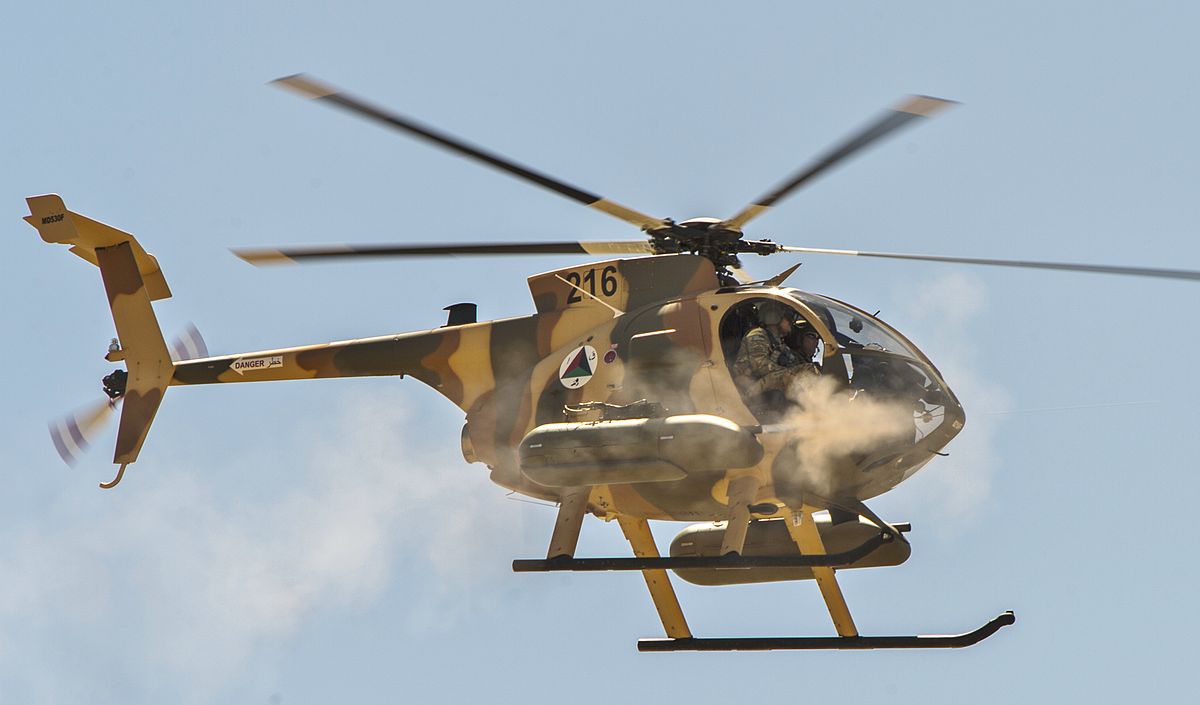 The original OH-6 Cayuse helicopter proved its worth during the Vietnam War in the light helicopter role. The designers at Hughes realized there was a market for a light multi-mission helicopter with an improved equipment fit than the OH-6 and Model 500M. The resulting design was the Model 500MD Defender which first flew in 1976. It was tailored for specific roles including unarmed observation and an armed scout helicopter equipped with TOW anti-tank missiles. An anti-submarine version was developed with a search radar, magnetic anomaly detector and the capability to carry lightweight aerial torpedoes.

The Defender was later built as an improved version as the MD530MG, with increased engine power, handling, avionics, and a redesigned forward fuselage. Later developments included a mast mounted sight (MMS). 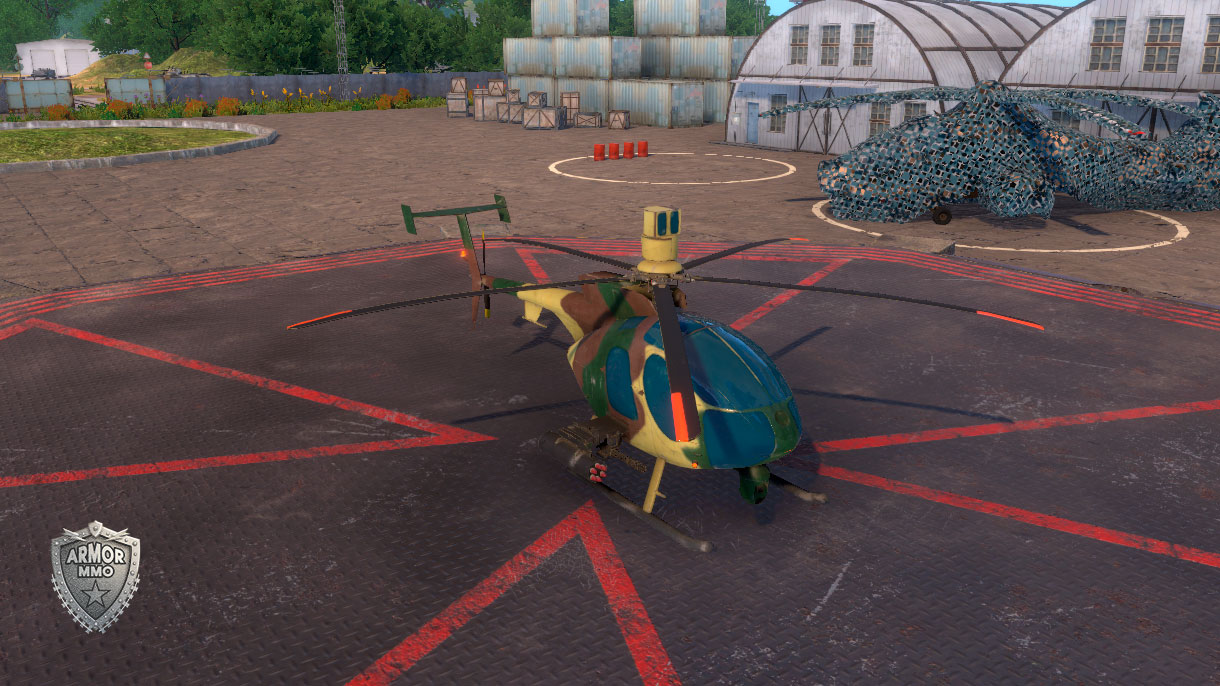 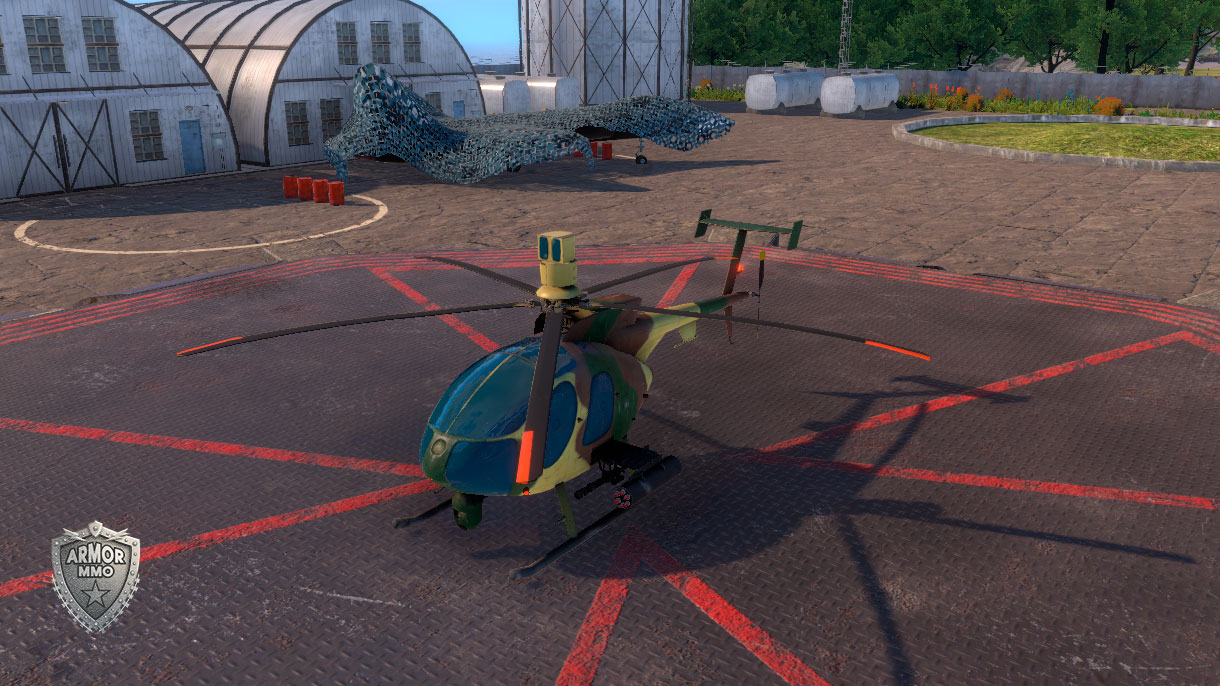 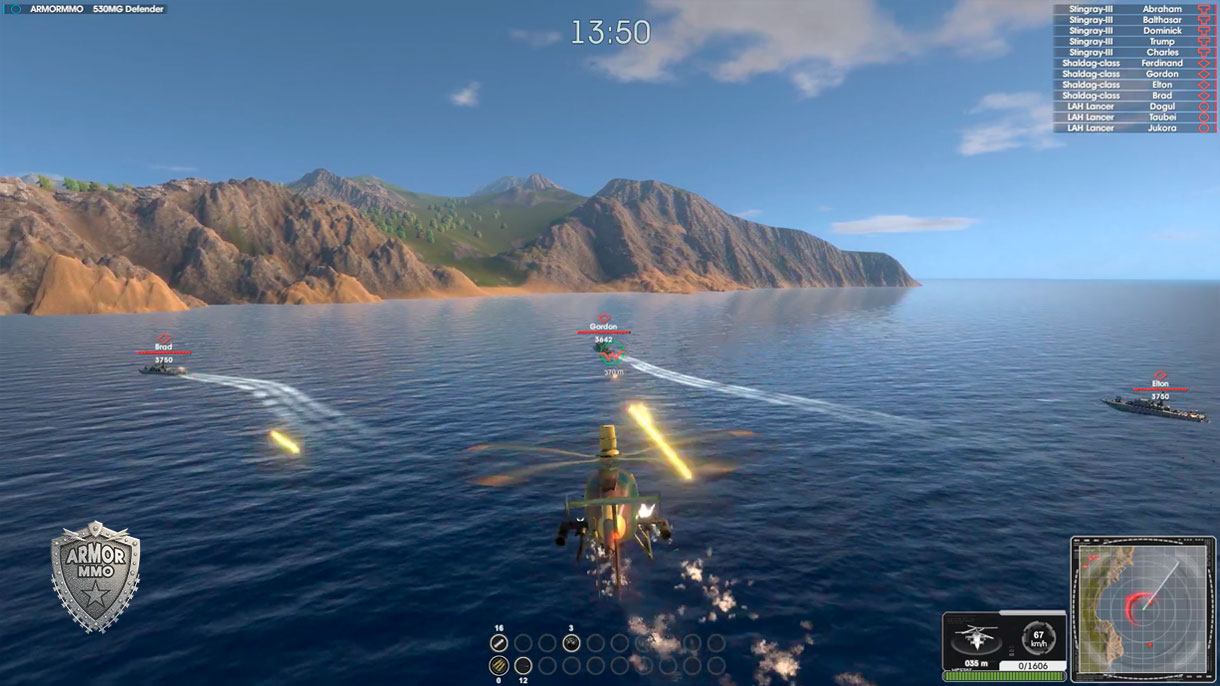 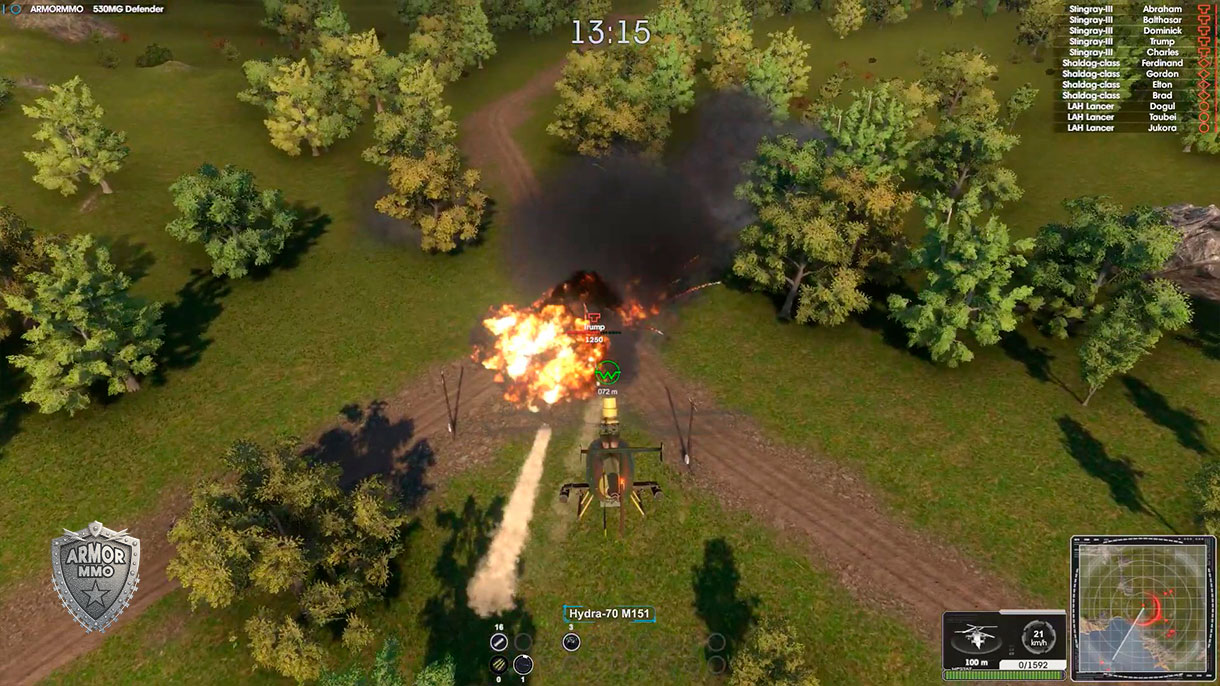 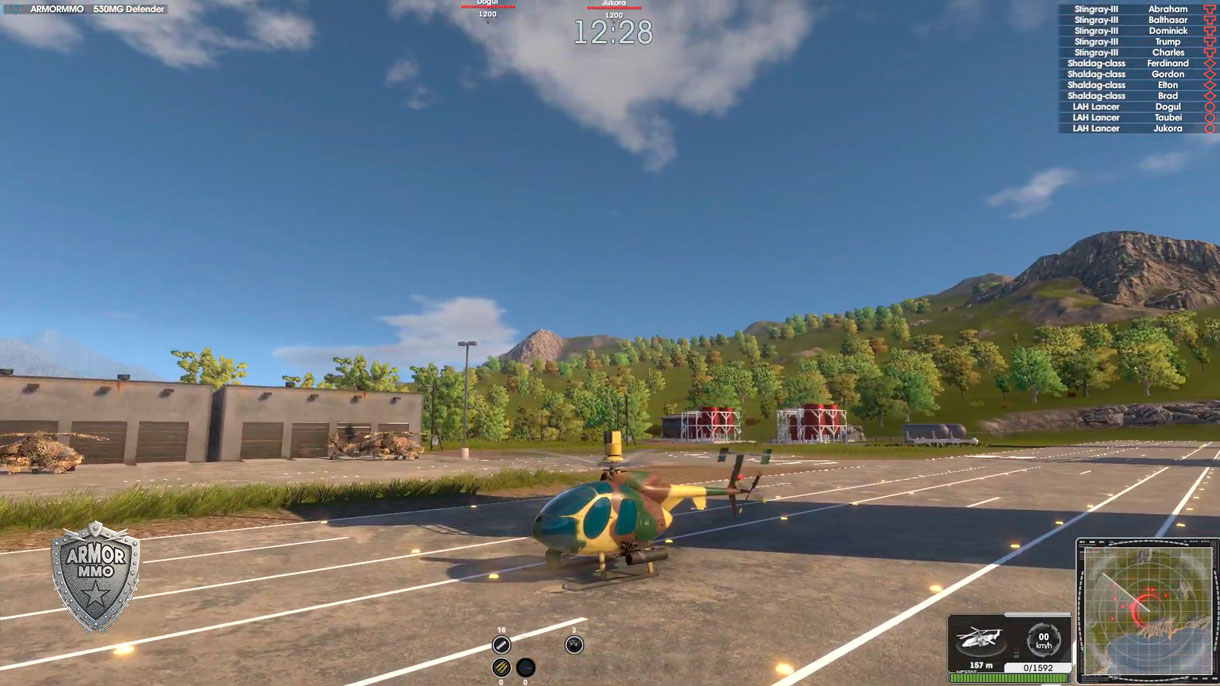 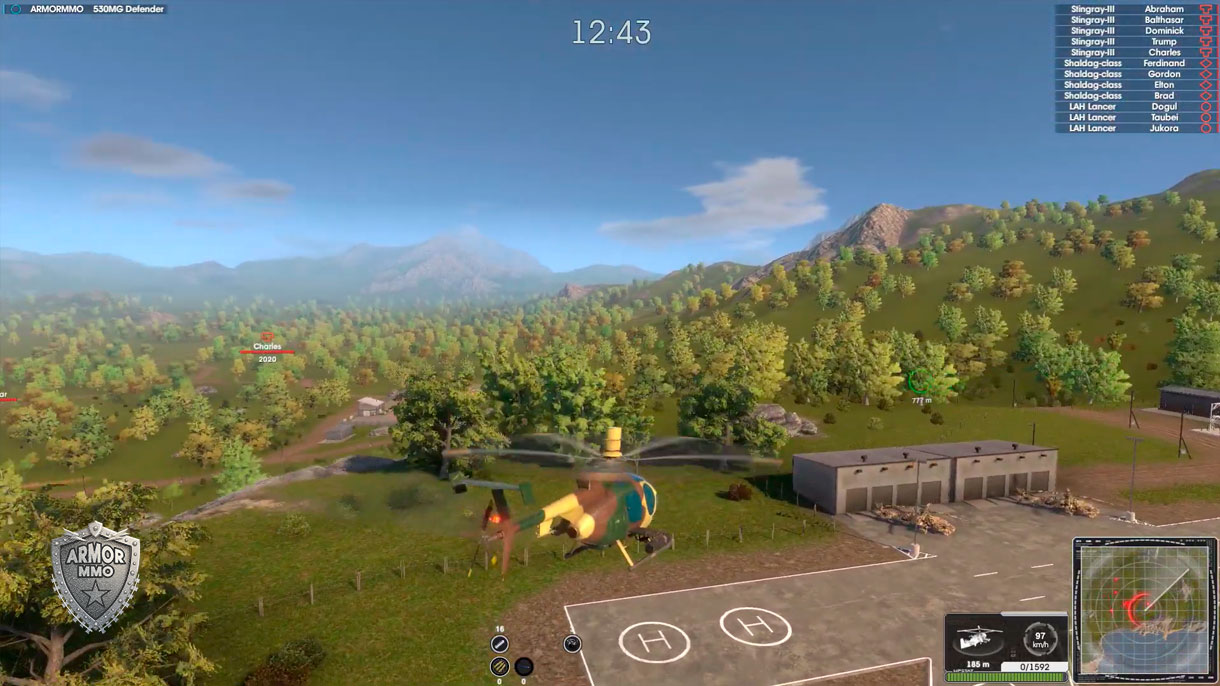