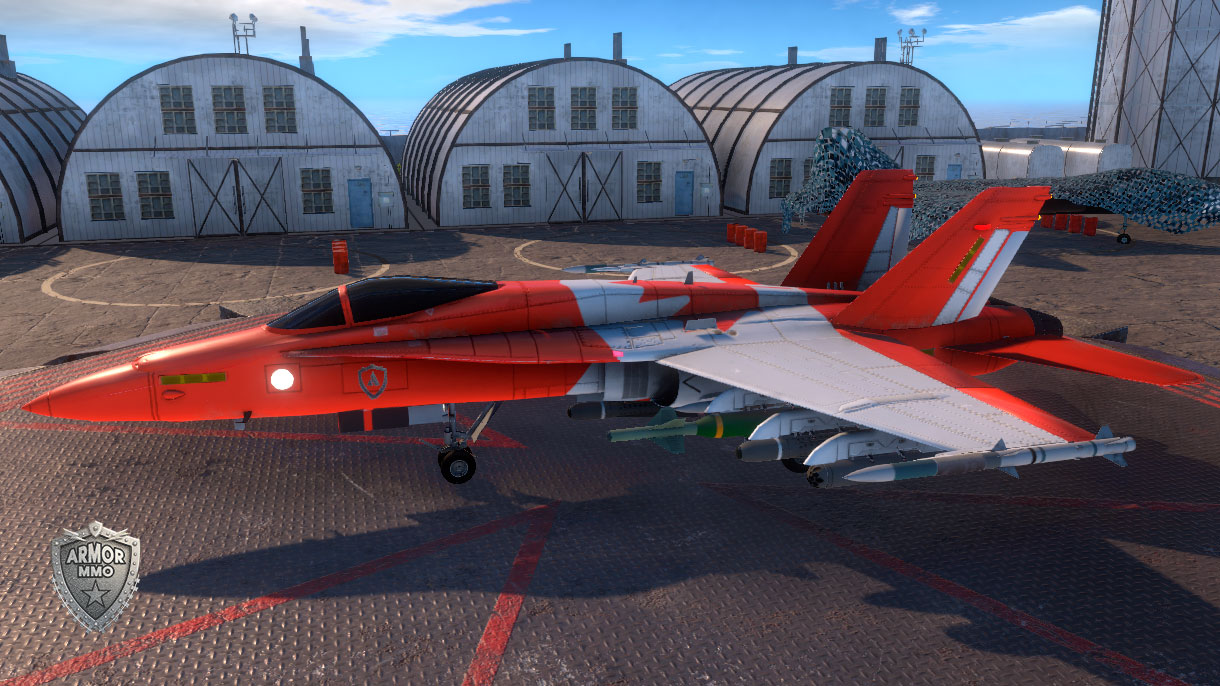 The McDonnell Douglas CF-18 Hornet (official military designation CF-188) is a Royal Canadian Air Force (RCAF) variant of the American McDonnell Douglas F/A-18 Hornet fighter aircraft. In 1980, the F/A-18 was selected as the winner of the New Fighter Aircraft Project competition and awarded a production order; deliveries of the CF-18 to the Canadian Armed Forces began in 1982. 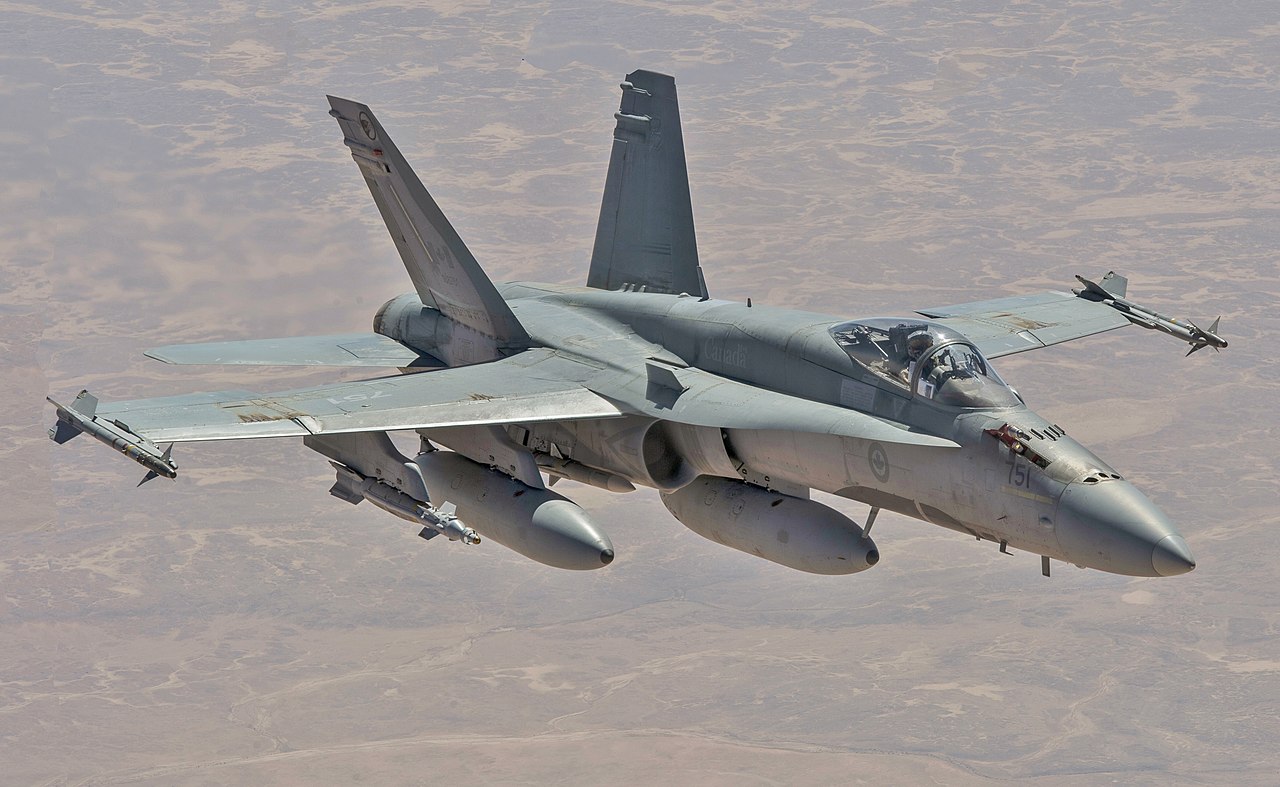 In 1977, the Canadian government identified the need to replace the NATO-assigned CF-104 Starfighter, the NORAD-assigned CF-101 Voodoo and the CF-116 Freedom Fighter (although the decision was later made to keep the CF-116). Subsequently, the government proceeded with the New Fighter Aircraft (NFA) competition, with a purchase budget of around C$2.4 billion to purchase 130–150 of the winner of the competition. Candidates included the Grumman F-14 Tomcat, McDonnell Douglas F-15 Eagle, Panavia Tornado, Dassault Mirage F1 (later replaced by the Mirage 2000), plus the products of the American Lightweight Fighter (LWF) competition, the General Dynamics F-16 Fighting Falcon, the F/A-18 Hornet, and a de-navalized version of the Hornet, the F-18L. The government stressed that the winner of the competition be a proven off-the-shelf design and provide substantial industrial benefits as part of the order.

The first two CF-18s were formally handed over to 410 (Operational Training Unit) Squadron at CFB Cold Lake, Alberta on 25 October 1982.[26] Further deliveries equipped 409, 439, and 421 Squadrons at Baden-Soellingen in then West Germany, the 410 Operation Training Unit, No. 416, and No. 441 Squadrons at Cold Lake, and 425 and 433 Escadrons (Squadrons) at CFB Bagotville, Quebec. Introduction into Canadian service was initially problematic due to early issues with structural fatigue which delayed initial deployment. As the initial bugs were worked out, the CF-18 started filling the NORAD interception and NATO roles as intended. 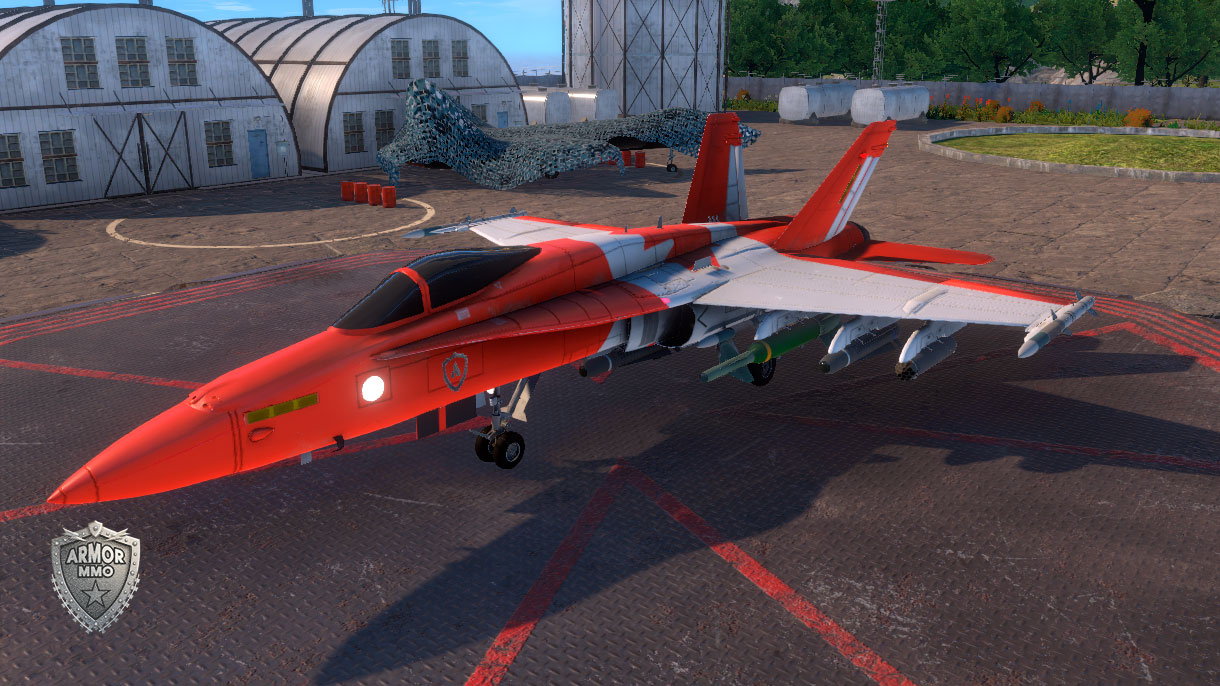 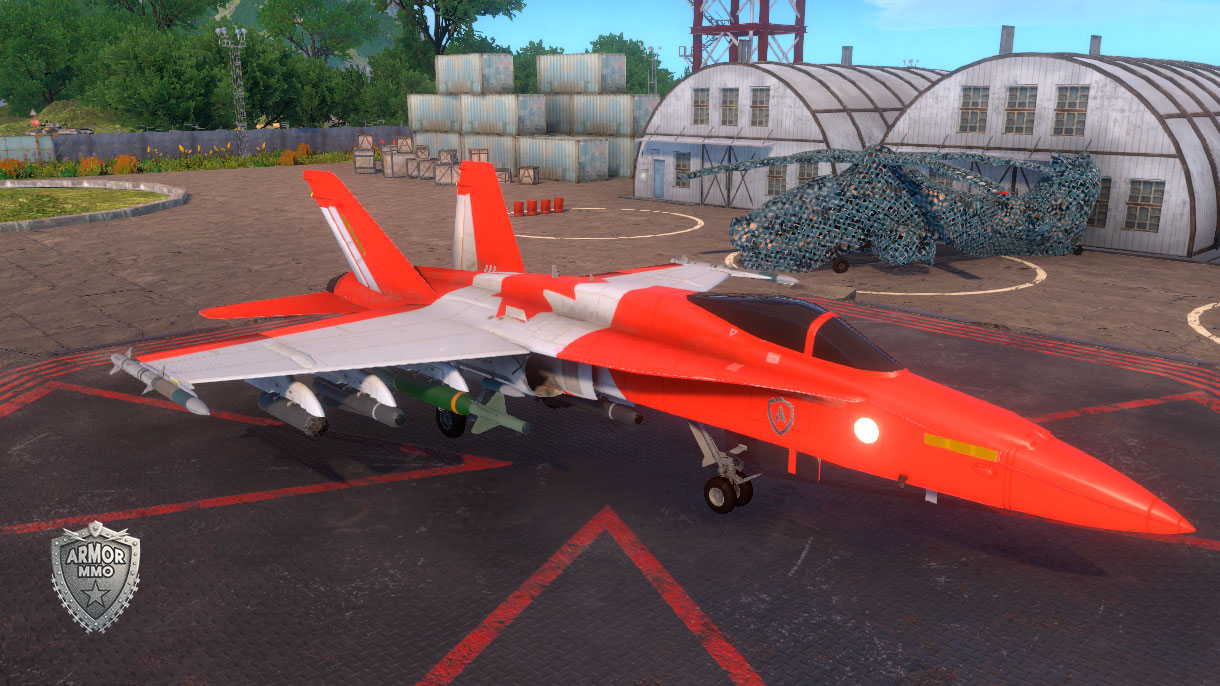