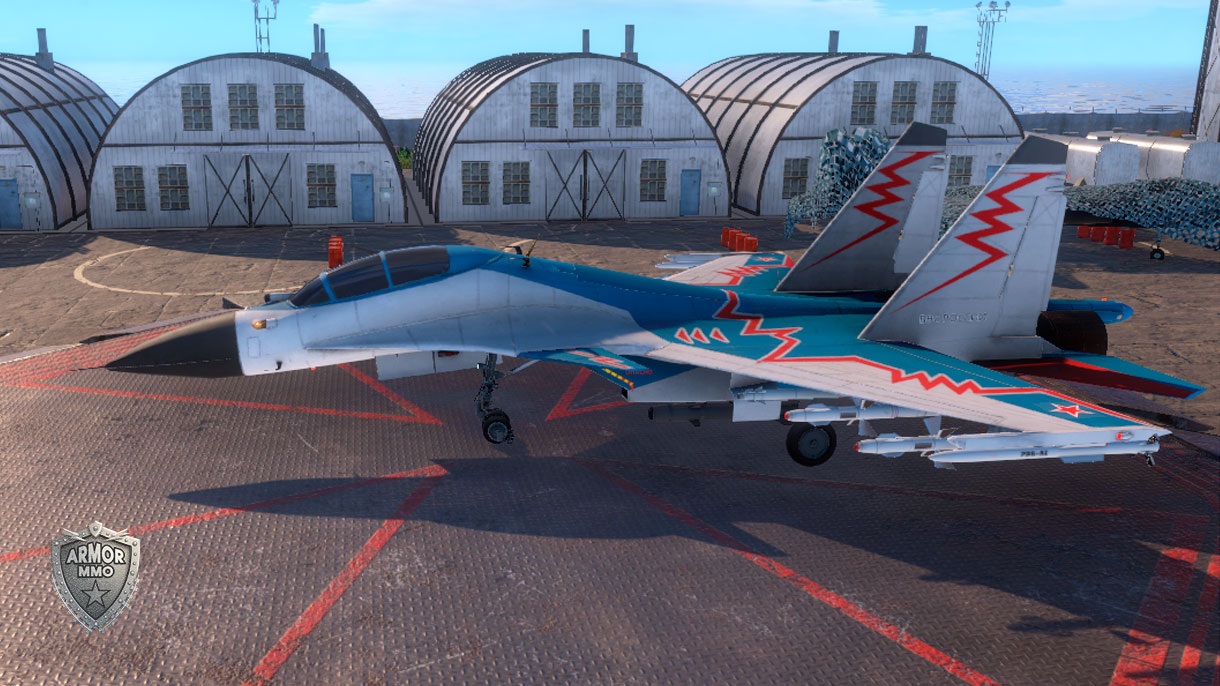 The Su-30 started as an internal development project in the Sukhoi Su-27 family by Sukhoi. The design plan was revamped and the name was made official by the Russian Defense Ministry in 1996. Of the Flanker family, the Su-27, Su-30, Su-33, Su-34 and Su-35 have been ordered into limited or serial production by the Russian Defense Ministry. The Su-30 has two distinct version branches, manufactured by competing organisations: KnAAPO and the Irkut Corporation, both of which come under the Sukhoi group's umbrella. 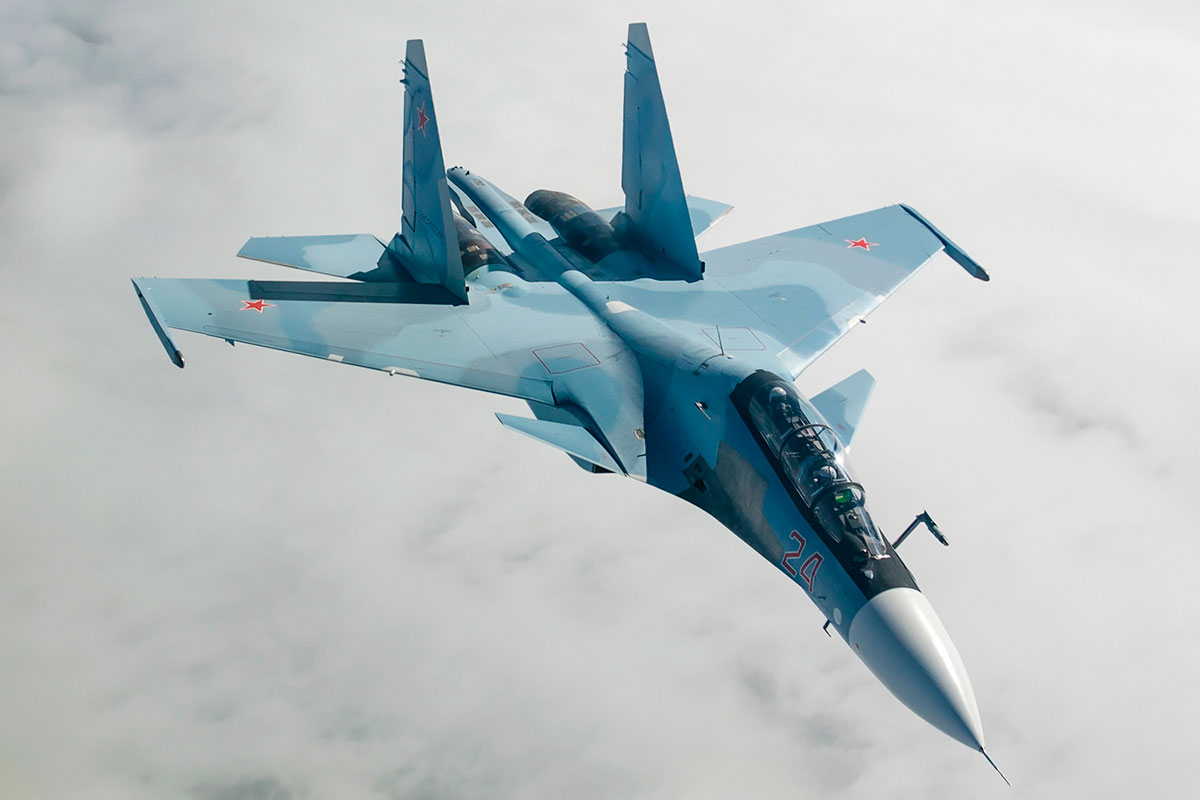 In 1994–1996, an initial batch of five original Su-30 (Su-27PU) fighters, contracted for the Russian Defence Ministry, were delivered to 54th Guards Fighter Aviation Regiment based at Savasleyka air base.[13] After the regiment was disbanded in 2002, the aircraft became part of 4th Centre for Combat Employment and Retraining of Personnel in Lipetsk where they were flown mostly by Russian Falcons aerobatic team.[14] No further orders of the variant were made. However, the Russian Defence Ministry was impressed with the export Su-30MKI's performance envelope and ordered a total of 60 Su-30SM fighters, under two contracts signed in March and December 2012, respectively. 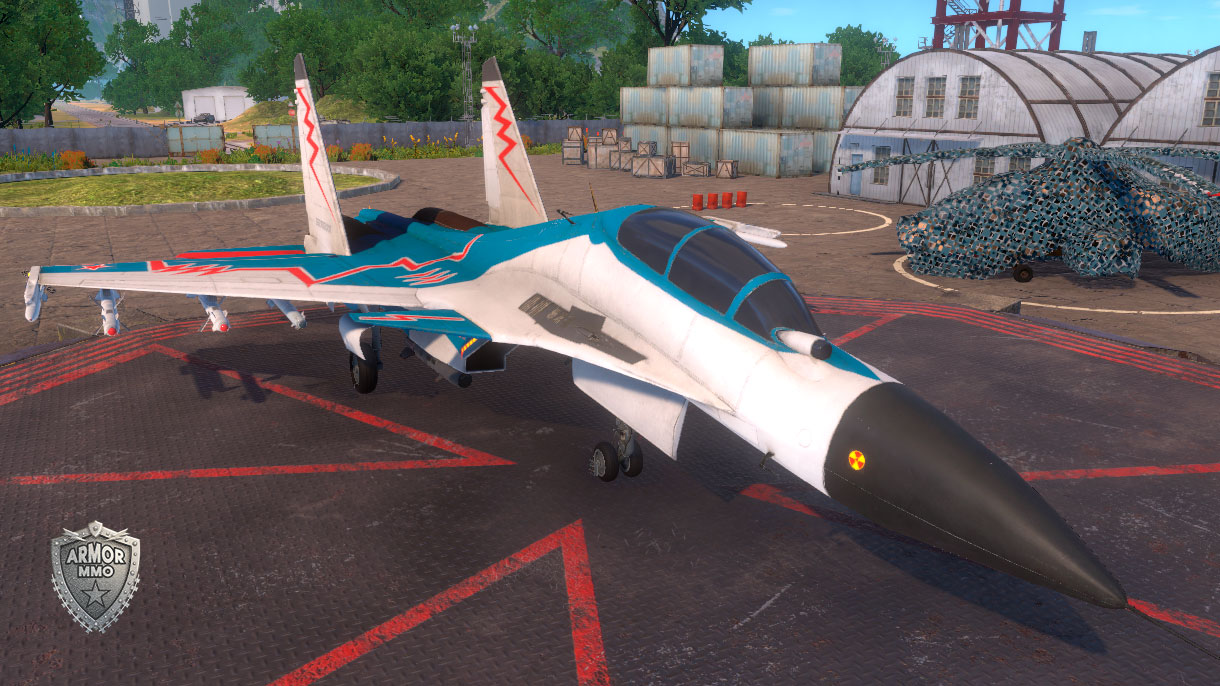