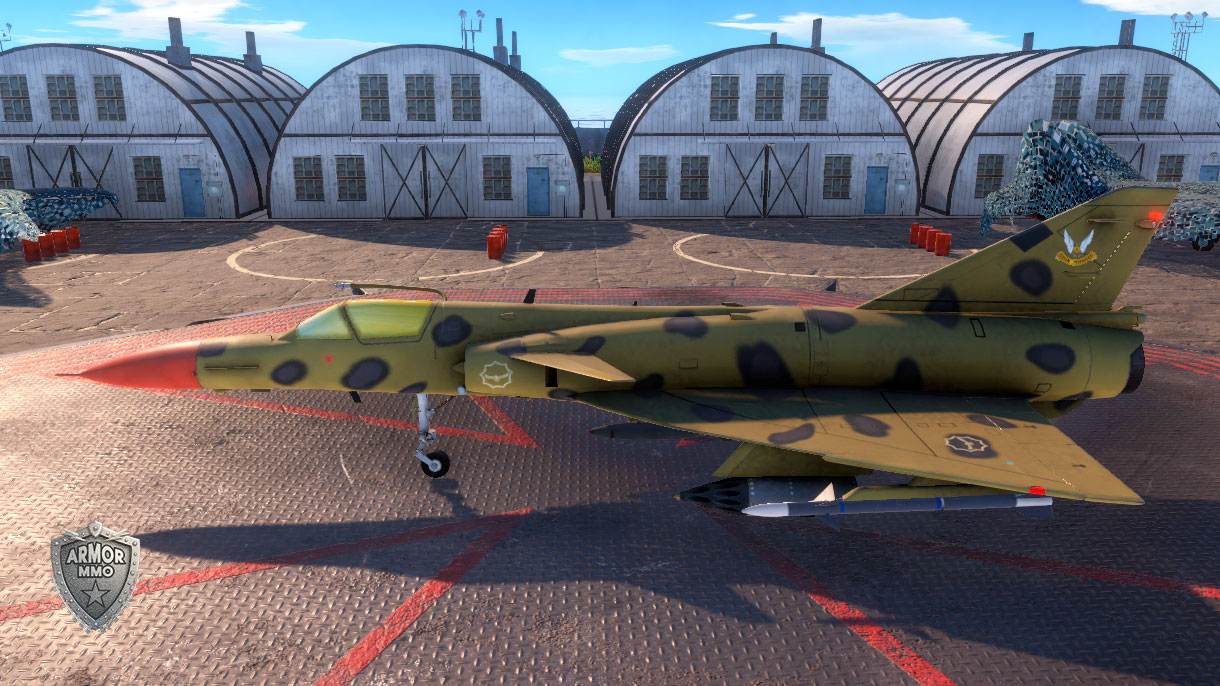 The Atlas Cheetah is a South African fighter aircraft designed and produced by the aviation company Atlas Aircraft Corporation (later Denel Aeronautics). It was developed at the behest of, and principally operated by, the South African Air Force (SAAF).

The Cheetah was developed amid the Border War of the 1980s as a major upgrade of the French-built Dassault Mirage III fleet operated by the SAAF. The programme integrated technology from the Israeli-built IAI Kfir,[2] which had been derived from the Mirage 5/IAI Nesher. The upgrade programme, which was known as Project Cushion, produced three variants; the two-seat Cheetah D, the single-seat Cheetah E, and the single-seat Cheetah C. All three models were inducted into the SAAF, functioning for a time as the service's most capable fighter and strike aircraft. A single Cheetah R, intended for aerial reconnaissance, was built as a prototype, but this variant never entered service. 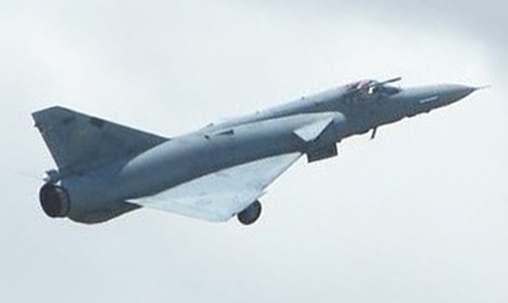 This file is licensed under the Creative Commons Attribution 2.0 Generic license.

The Atlas Cheetah programme originated during the 1980s out of South Africa's requirement for more capable fighter and strike aircraft. At the time, the South African Air Force (SAAF) was confronted by the need for more advanced aircraft to attain an edge over the ever-more sophisticated Soviet-built aircraft, such as the MiG-23, that were being supplied to both Angolan and Cuban forces. These aircraft were being deployed against South Africa's own military during the lengthy conflict commonly known as the Border War. Furthermore, the increasing cost of maintenance due to international sanctions and the increasing age of existing aircraft in the SAAF's inventory also needed to be addressed. As a consequence of the arms embargo being imposed at the time under United Nations Security Council Resolution 418, South Africa was prevented from purchasing new aircraft from almost any other country in the world; accordingly, the upgrading of existing aircraft became the only viable option available.

The upgrade consisted of a complete refurbishment of the airframe down to zero flight hours condition; to achieve this, roughly 50% of the original airframe was reportedly replaced, according to statements made by Atlas.[citation needed] Aerodynamic changes included the installation of non-moving canards just aft of the engine intakes, the Cheetah D & E models were fitted with slightly smaller (70%) canards than that of the Cheetah C and IAI Kfir. Other airframe alterations included two additional stores pylons at the wing roots, an aerial refuelling probe, new ejection seats, a new main wing spar along with a new "drooping" leading edge and a dog-tooth incision on each wing, modern elevons controlled by a twin computer-based flight control system, and strakes on the nose to improve the Cheetah's high-Angle of attack (AoA) performance.[citation needed] Reportedly, the Cheetah could carry three times as much ordinance (in terms of weight) as the Mirage III while possessing superior agility as well.[3] However, according to aviation author Dick Lord, the Mirage F1 remained capable of superior performance in areas such as fuel efficiency, ease of handling, and range. 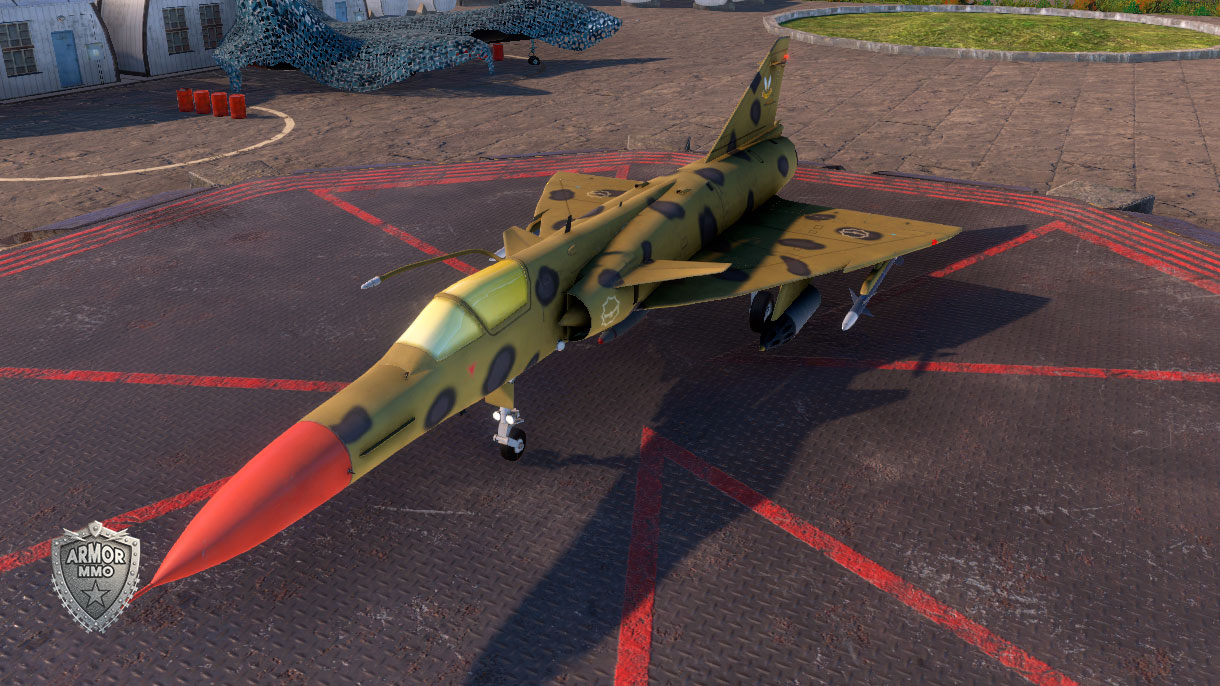 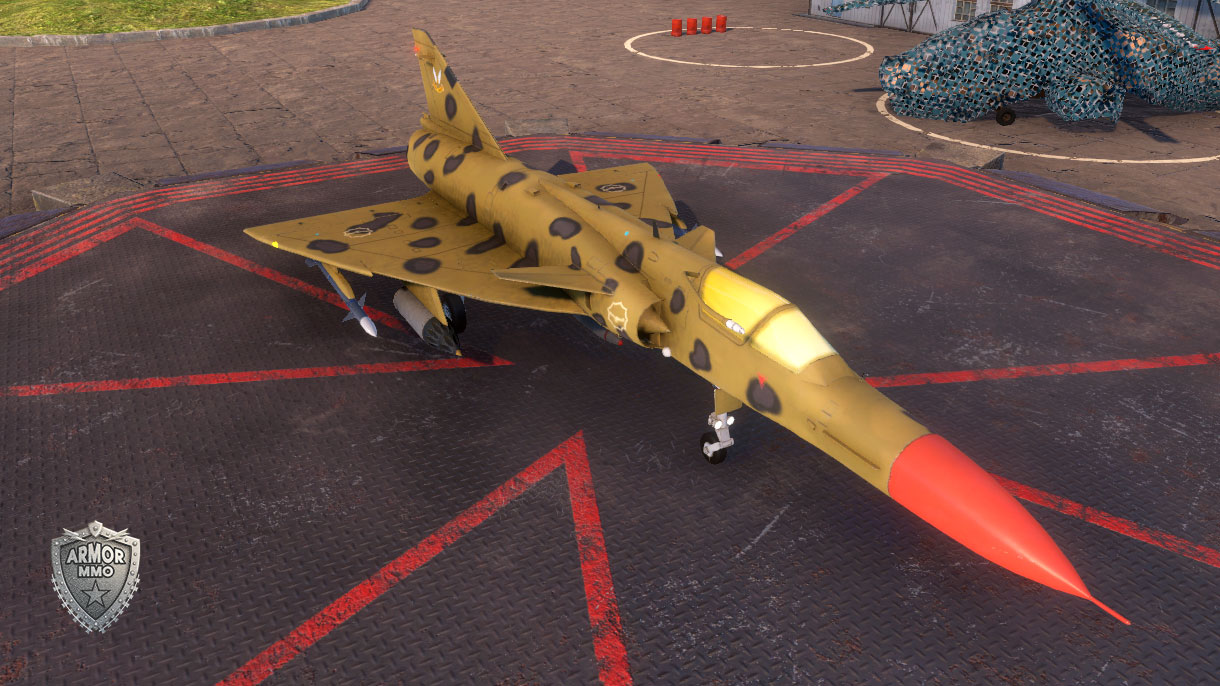 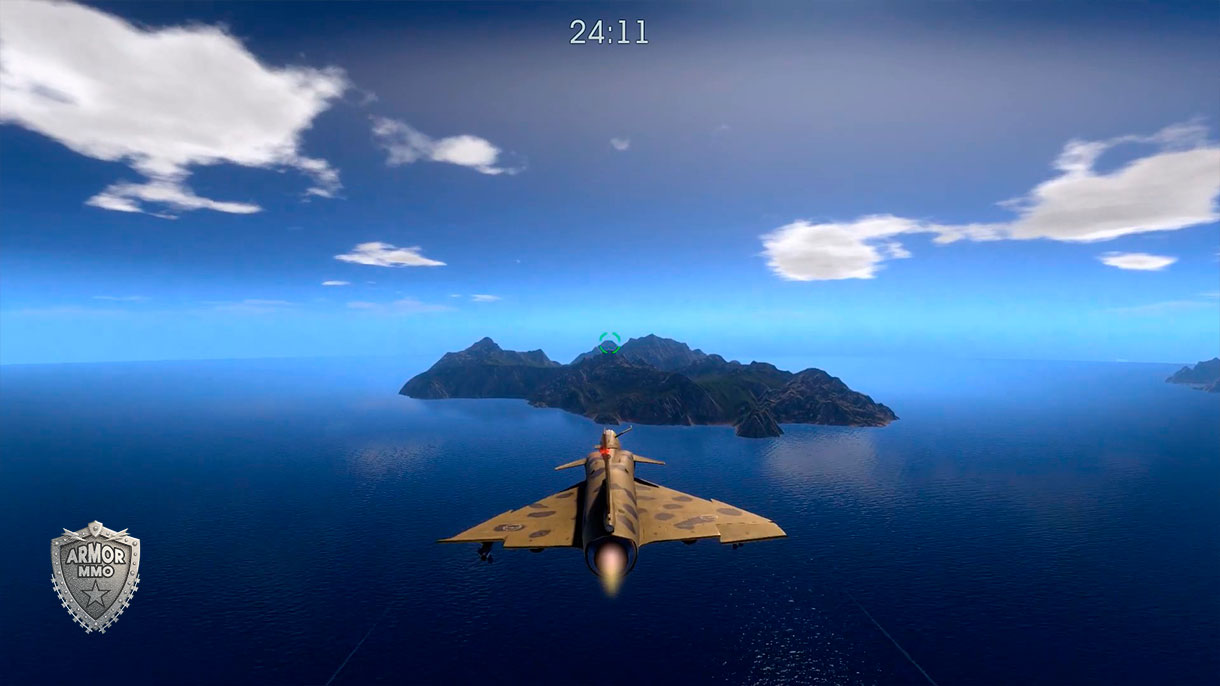 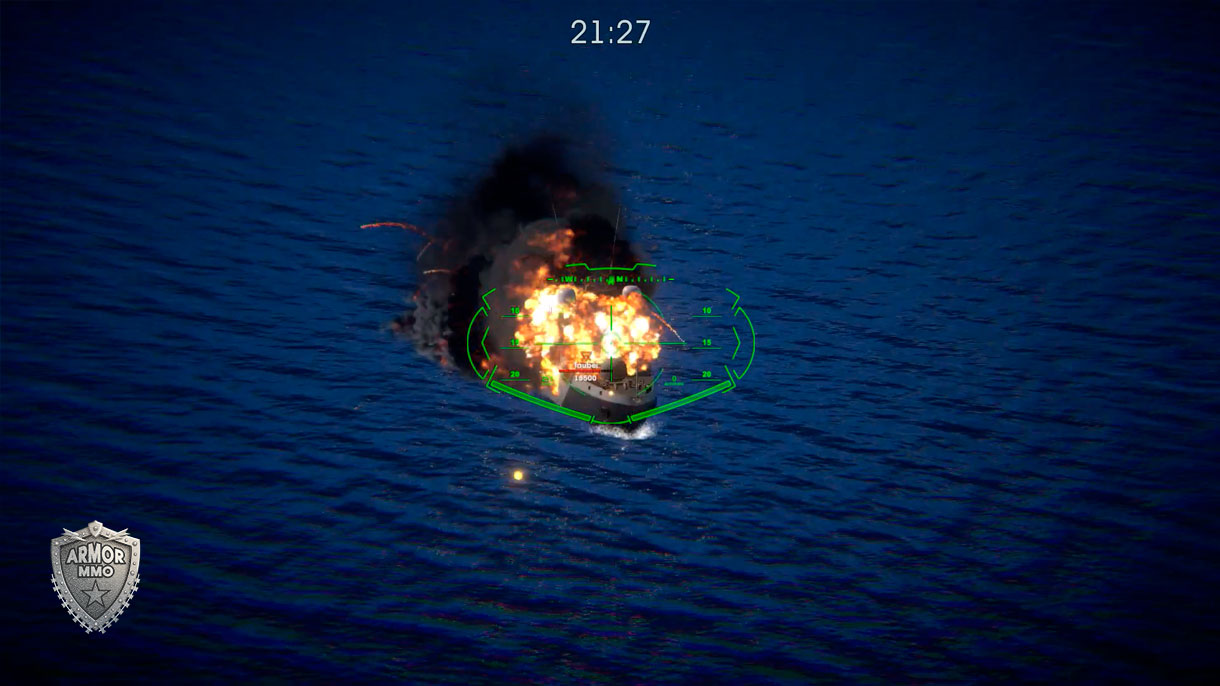 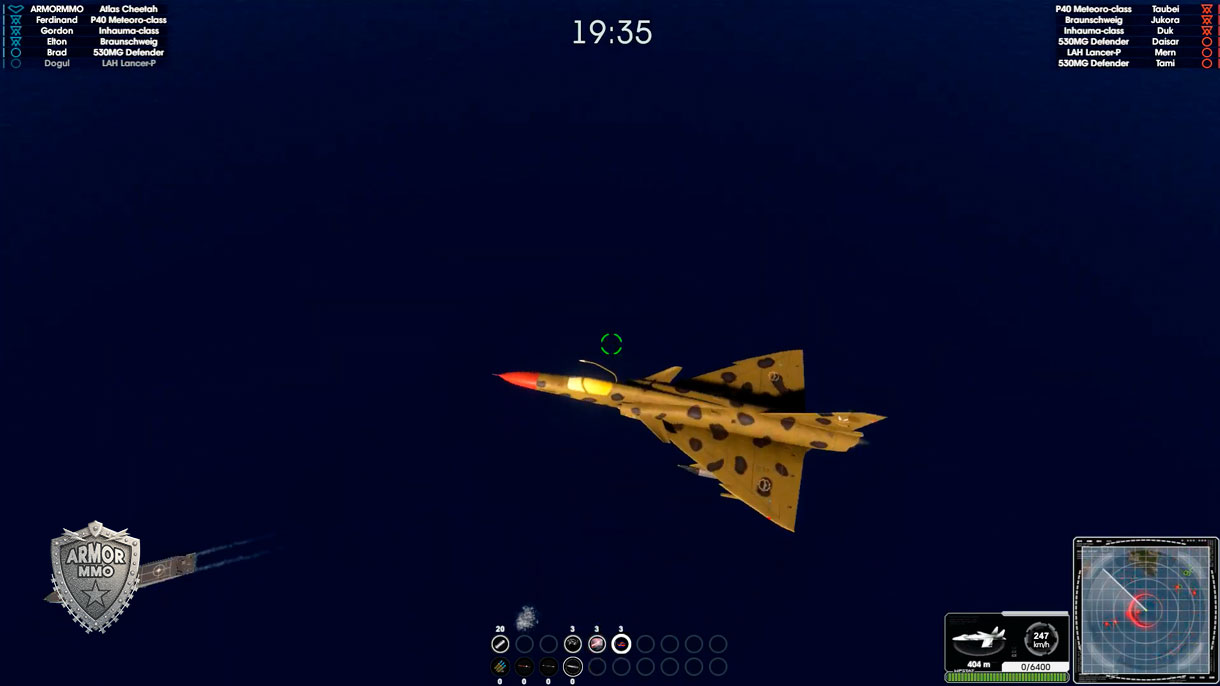 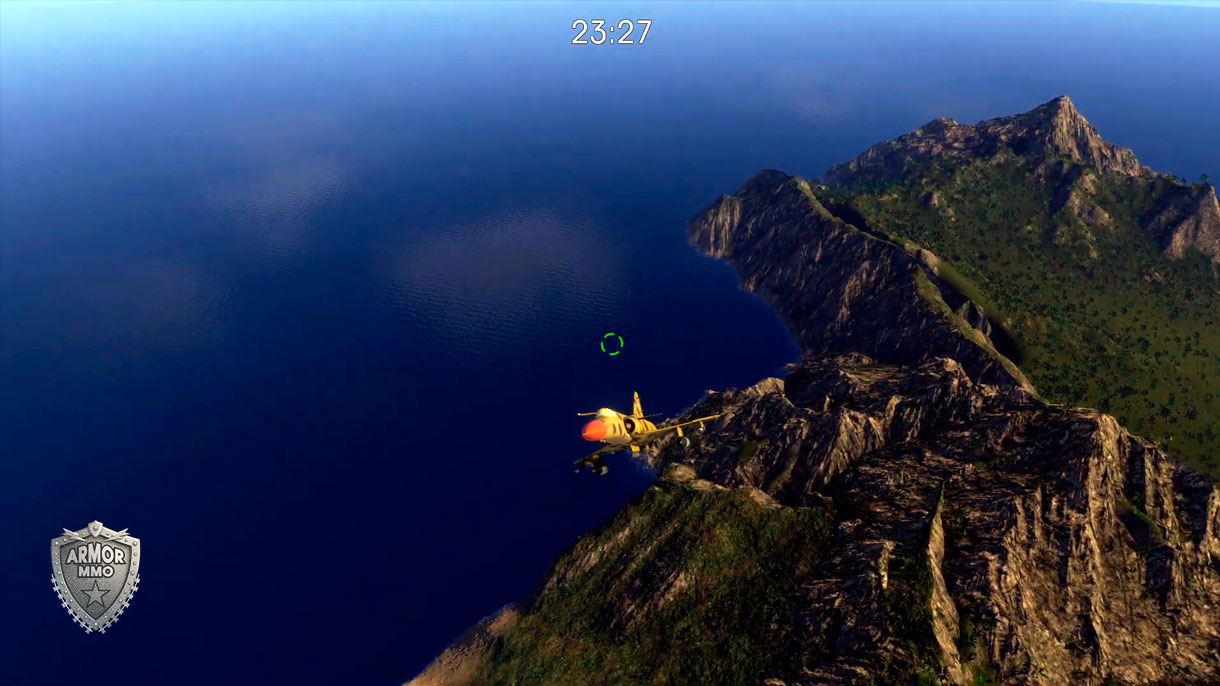