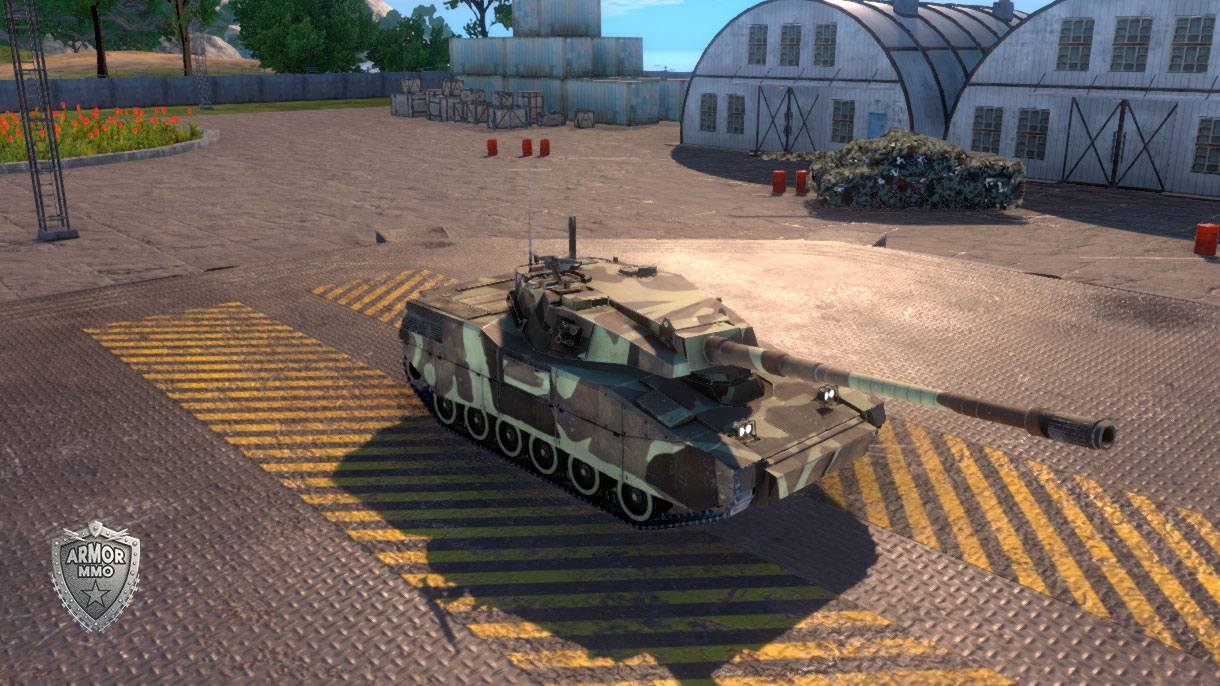 The Stingray light tank was originally developed in the later part of the Twentieth Century as a light tank design which would have the firepower of a main battle tank while having excellent mobility. Of course the tank was extremely lightly armored but was otherwise an excellent design. It was produced by produced by Textron Marine and Land Systems Division which was formerly Cadillac Gage. While the light tank was not operated by the United States Military, the design was purchased by the Thai military. There was an improved version of the Stingray know as the "Stingray II." It had improved mobility and armor.

It was exported for use by armed forces of Thailand, who remain the only user. 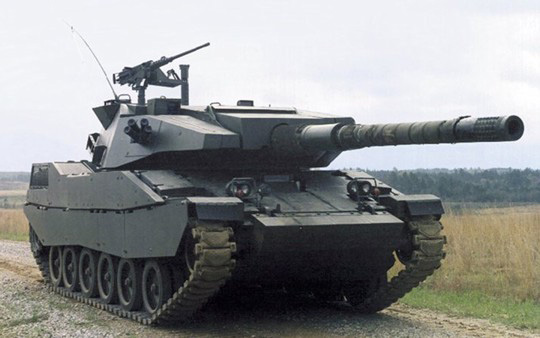 The designers decided that the tank would use a fuel cell system as well as being armed with liquid propellant weapons. Many other designs were considering electromagnetic designs and fusion power plants. While consider by most to be more effective designs, they were also far more expensive. It was determined that even though the main gun could fire liquid propellant rounds, it would be able to fire conventional rounds as well. This would allow the tank to use the huge stocks of 105 mm ammo that already existed. The liquid propellant would be stored in the shell casing to allow this. It would only be mixed at the last moment before firing. The weapon did feature an automatic loading system which allowed the reduction of the tank’s crew from four to three. The commander could chose a liquid propellant weapon or an automatic grenade launcher. The automatic grenade launcher was more popular with most commanders. While incredibly tough due to the new composite materials used, there was an external armor add on to further increase the ability of the tank to take damage.

At the same time as the new design, being called the "Stingray III", was being introduced, a large number of upgraded old Soviet designs were being sold and a design was needed to counter it. The new light tank design which the engineers at Stingray Dynamics fit the new for a design to deal with the upgraded Soviet designs and was extremely affordable. As a result, sales took off and suddenly the company was a success. It was found that the tank did extremely well against old Soviet T-80 and T-90 tanks. As well, due to not being a refitted design, the Stingray II was not a maintenance nightmare like the Soviet designs. Other features including an armor upgrade package which allowed the tank to make more damage. Even so, the design was not sold to the United States Army or Marines except for a small number for evaluation purposes.

Production continued until the coming of the Rifts with large numbers having been produced since its introduction. When the world was devastated from the magical storms, a large number of Stingray III light tanks were at the factory, rail heads, and sea ports waiting for shipment. Few were destroyed in the cataclysm and many of these were grabbed by those who survived the horrible events. A large amount of main line military hardware was overseas and was destroyed. While many were destroyed in fighting, a surprising number actually survived to present. Many of those who survived have found their way into the hands of mercenary companies where they continue to be operated hard. A scattered number can still be found around the world in addition to what had been the United States.

While most Stingray III tanks were powered by a high capacity batteries by this time, there was still a large number powered by fuel cells. Many of them have been jury-rigged with conventional diesel power plants and some have even have fusion plants installed in the original power plants space. There was for many years no company which were known to produce liquid propellant weaponry. Because of this, most main guns fired conventional rounds. Those that still had light liquid propellant mounts have replaced them with either conventional weapons replacing them or light laser weaponry was mounted in their place. Some crews have also jury-rigged missile launchers on tanks that did not originally carry them. For a while, Iron Heart Armament manufactured a similar design in the Iron Thunder although the Iron Heart tank is based on an Armored Personnel Carrier design and is armed with a 120 mm conventional cannon. 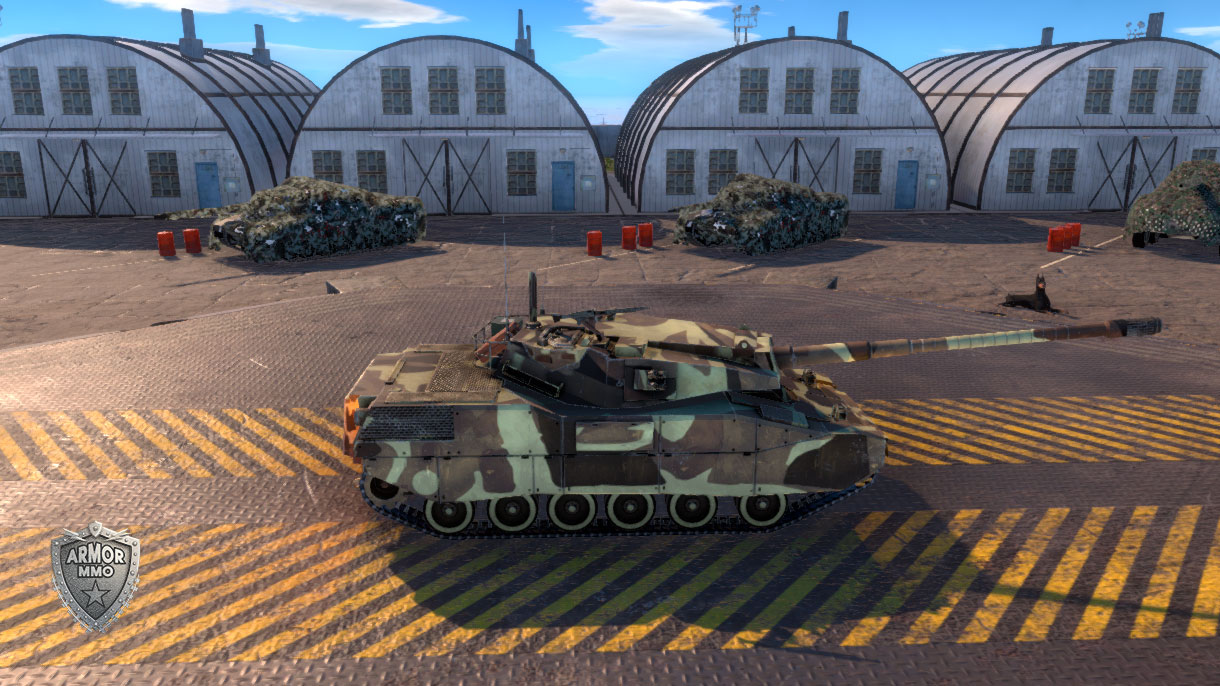 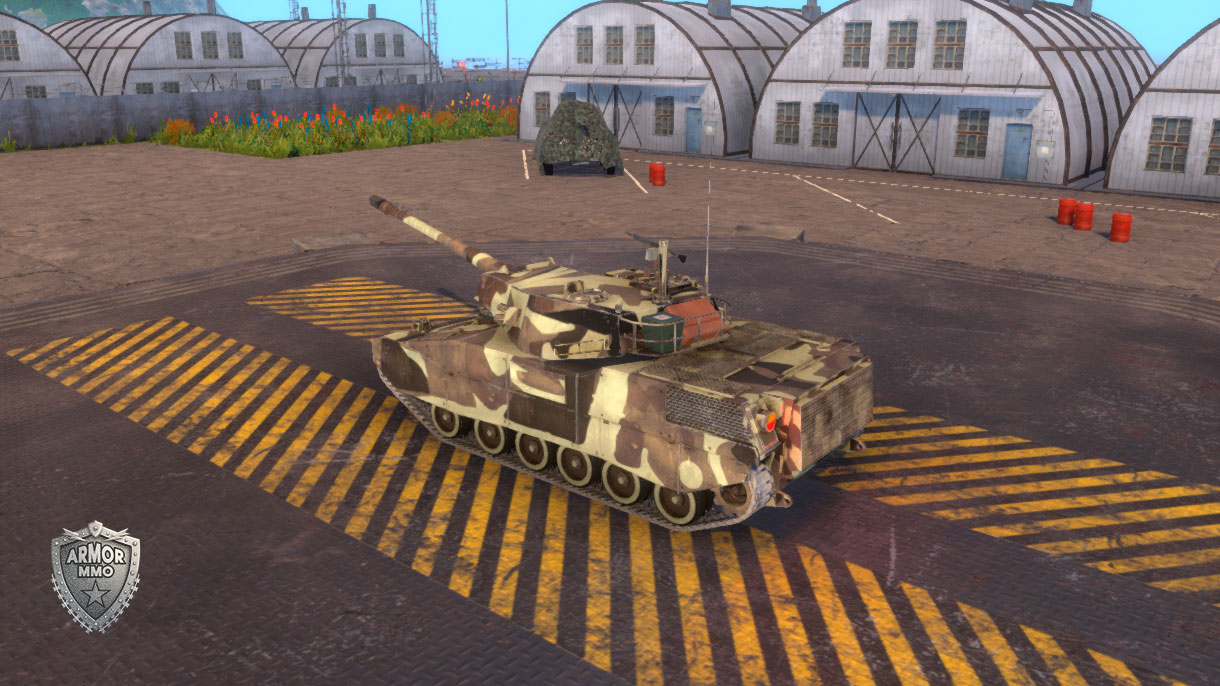 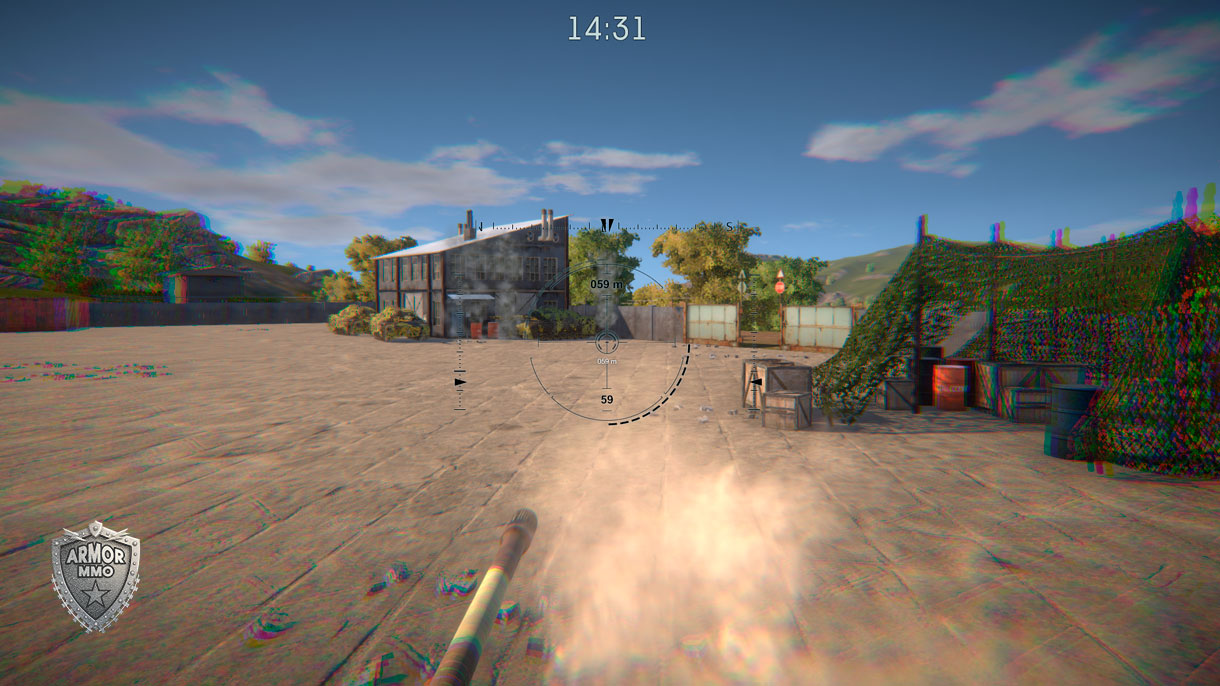 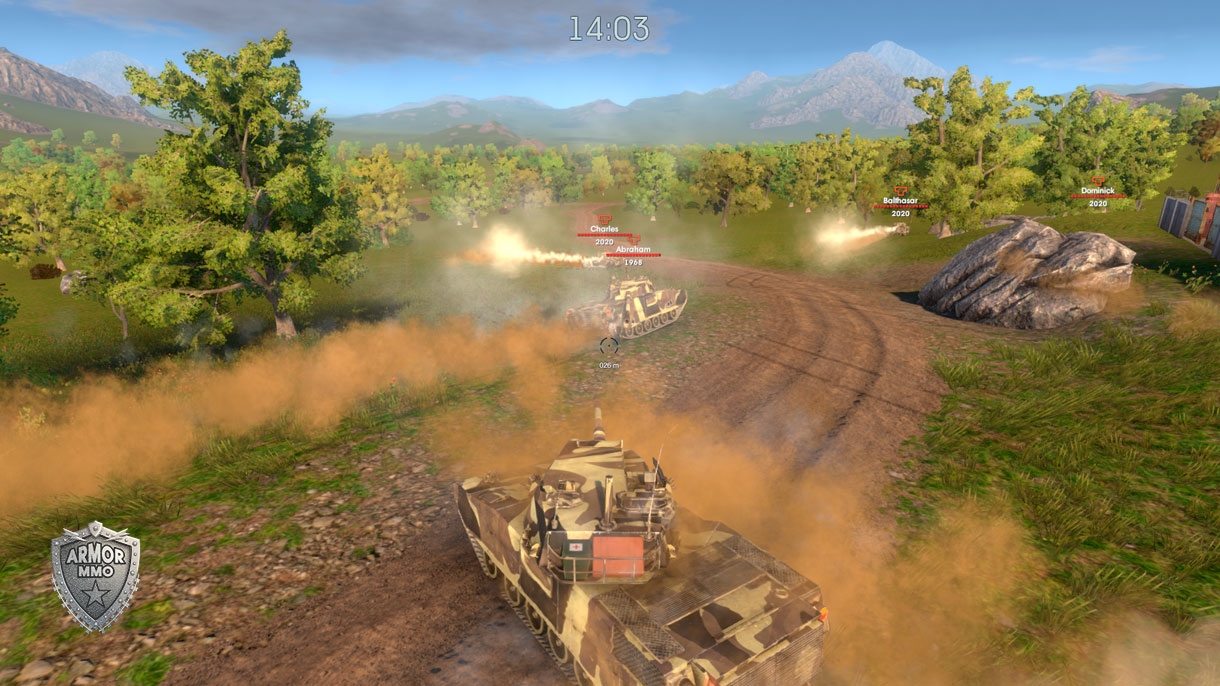