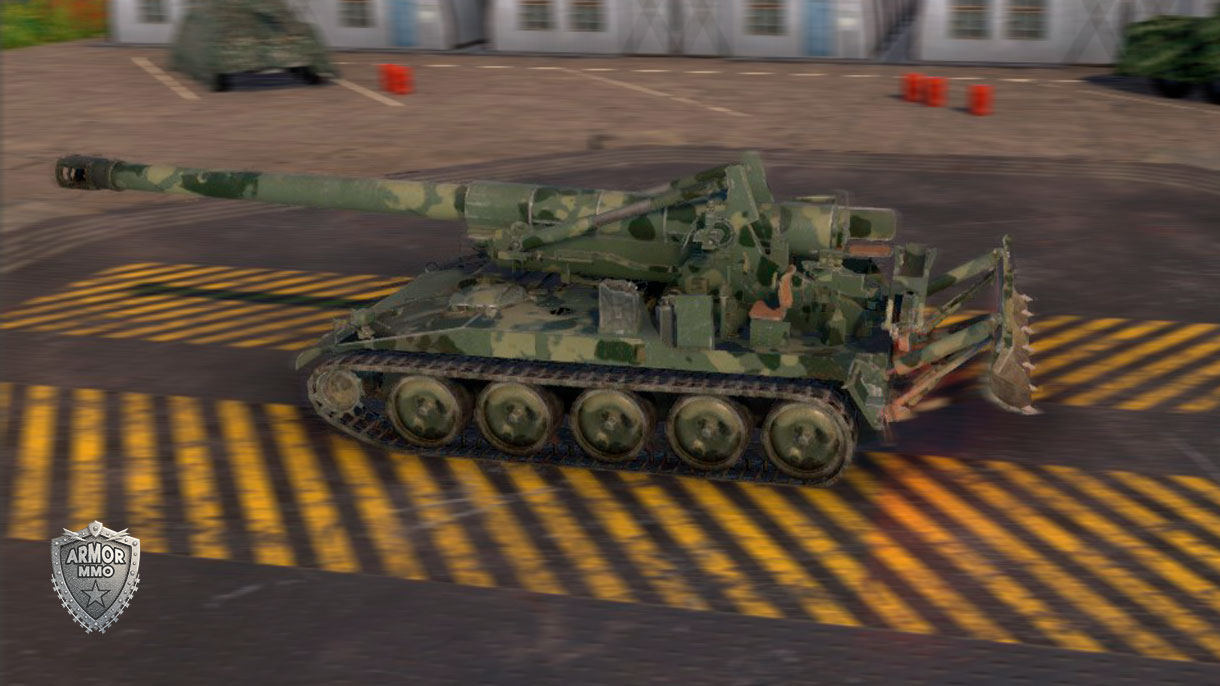 The 8 inch (203 mm) M110 self-propelled howitzer is an American-made self-propelled artillery system consisting of an M115 203 mm howitzer installed on a purpose-built chassis. Before its retirement from US service, it was the largest available self-propelled howitzer in the United States Army's inventory; it continues in service with the armed forces of other countries, to which it was exported. Missions include general support, counter-battery fire, and suppression of enemy air defense systems. 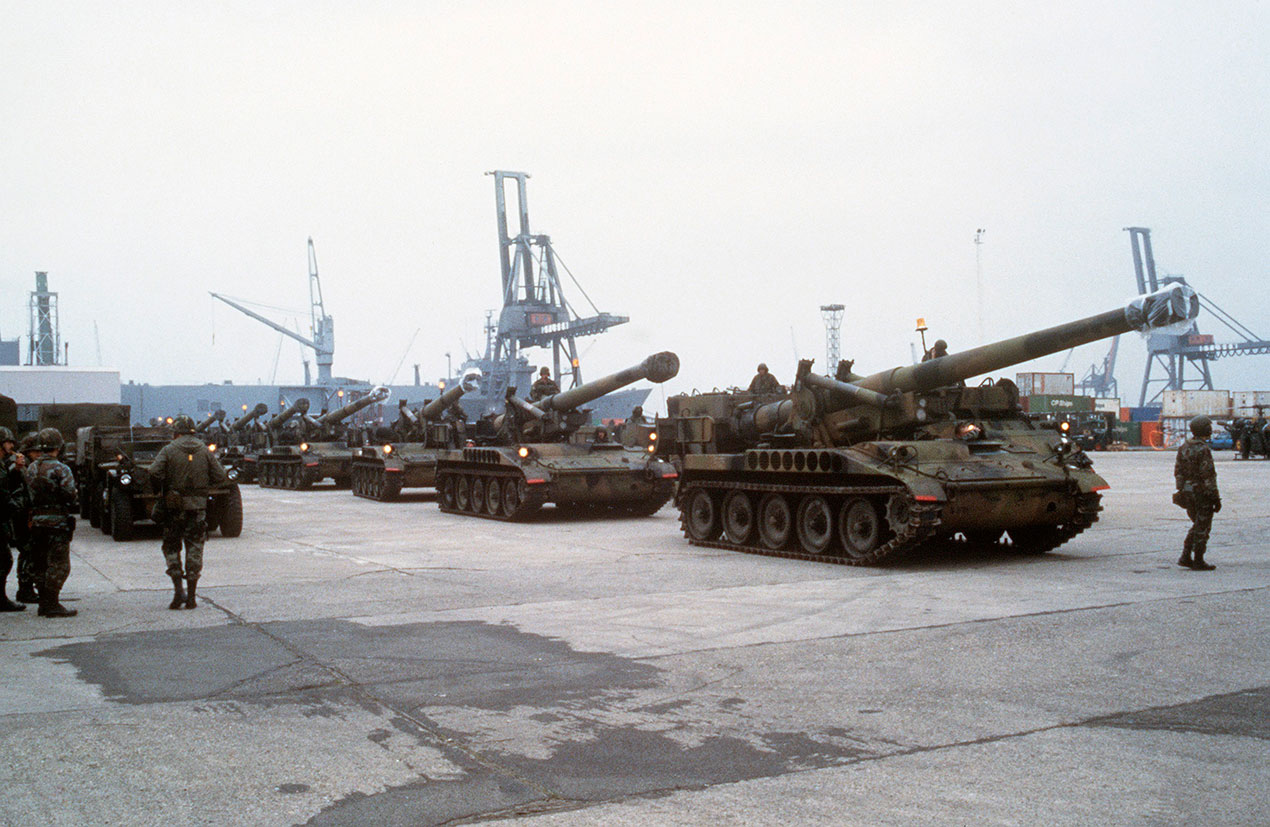 This work is in the public domain in the United States because it is a work prepared by an officer or employee of the United States Government as part of that person’s official duties under the terms of Title 17, Chapter 1, Section 105 of the US Code.

According to the operator's manual, the M110's typical rate of fire was three rounds per two minutes when operated at maximum speed, and one round per two minutes with sustained fire. The M110 featured a hydraulically operated rammer to automatically chamber the 200+ pound projectile. These rammers were prone to breakdown and generally slowed operation of the gun because the rammers required crews to completely lower the massive barrel before using it. Well trained and motivated crews could achieve two to four rounds per minute for short periods by using the manual rammer, essentially a heavy steel pole with a hard rubber pad on one end. Using the manual rammer was physically demanding, but crews were not required to lower the barrels as much as with the hydraulic rammer.

The M110 howitzer first entered service with the U.S. Army in 1963 and was used in the Vietnam War by the United States Army. Later versions were used in the Gulf War - Operation Desert Shield and Operation Desert Storm by Tango Battery 5th Battalion 11th Marines, and the British Armys 32nd Regiment Royal Artillery. 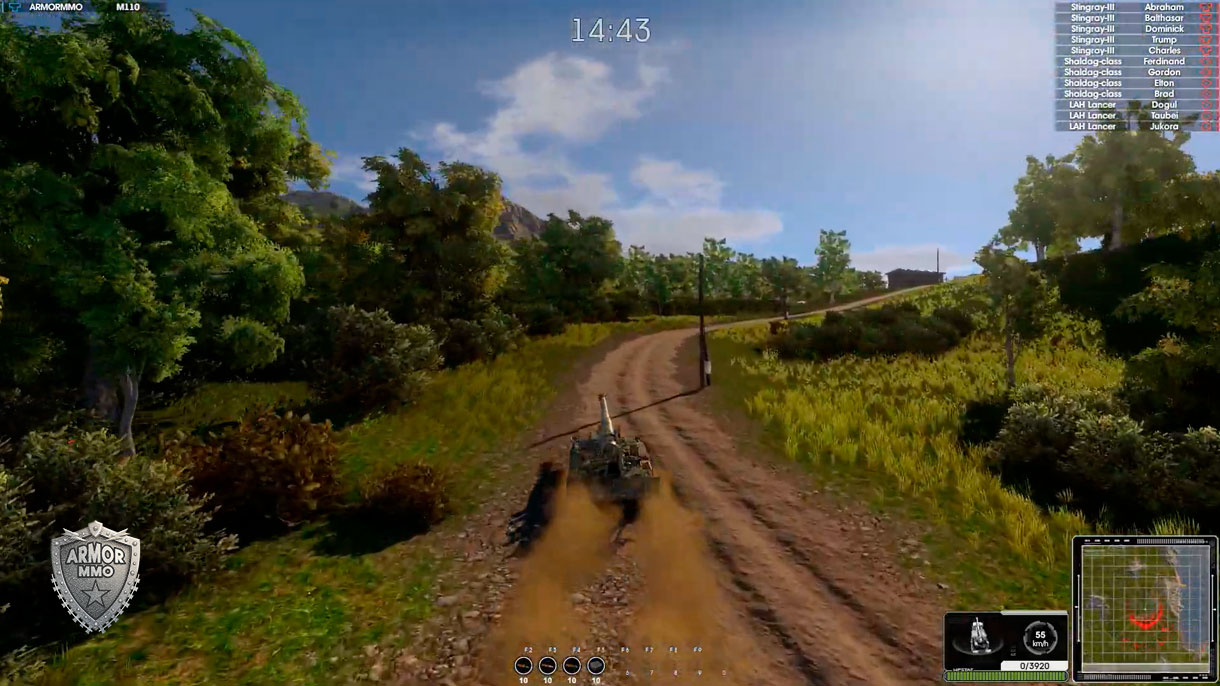 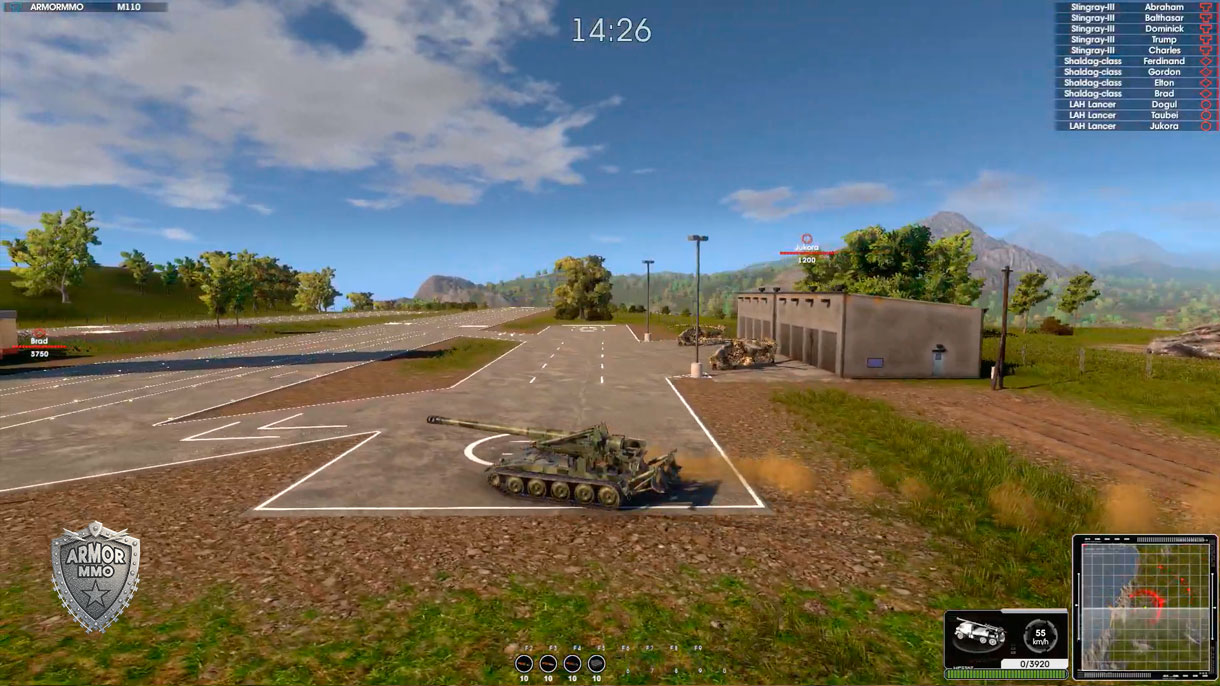 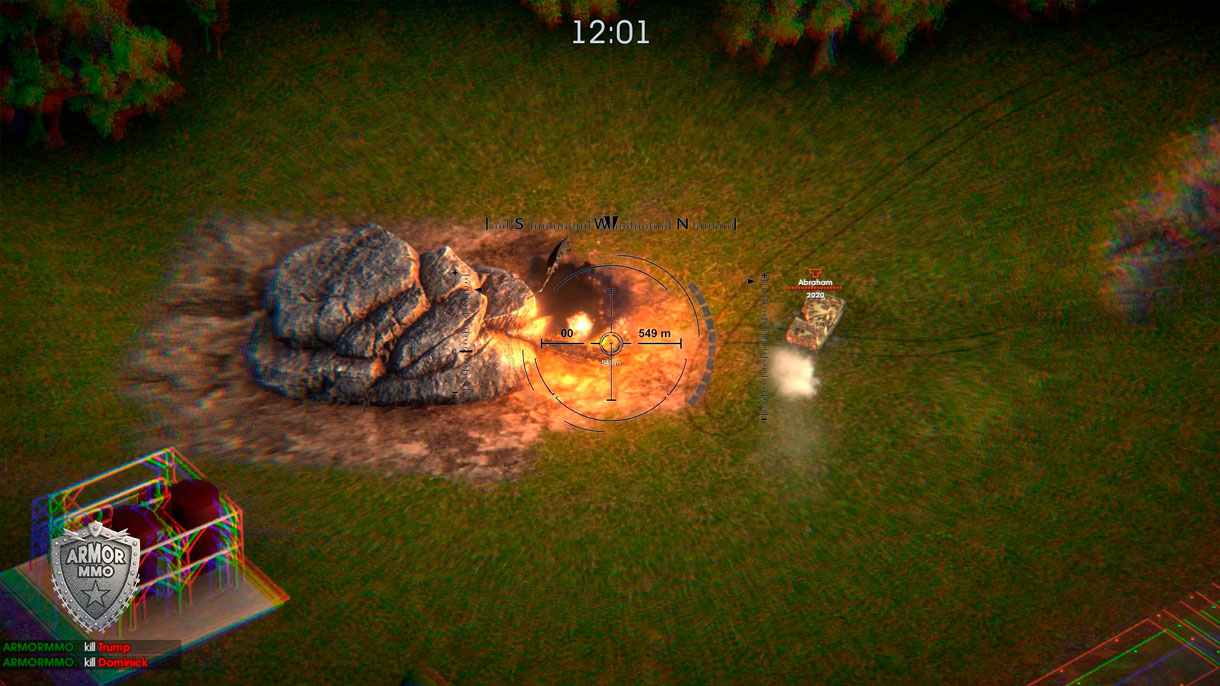 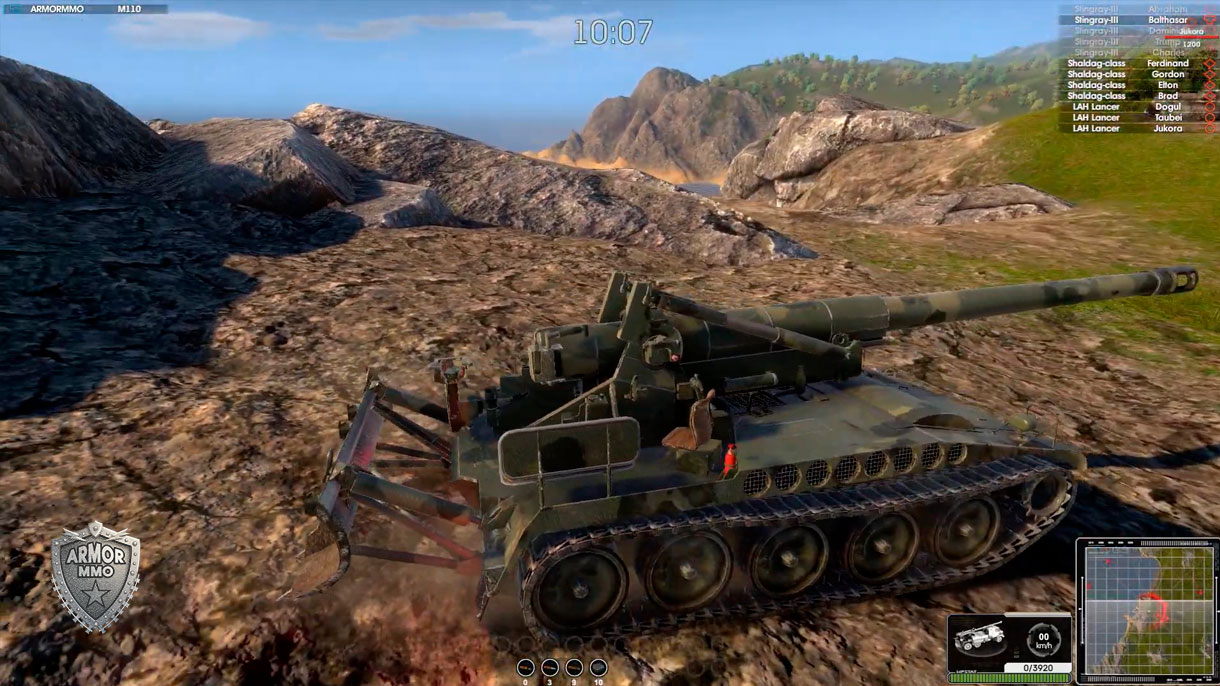 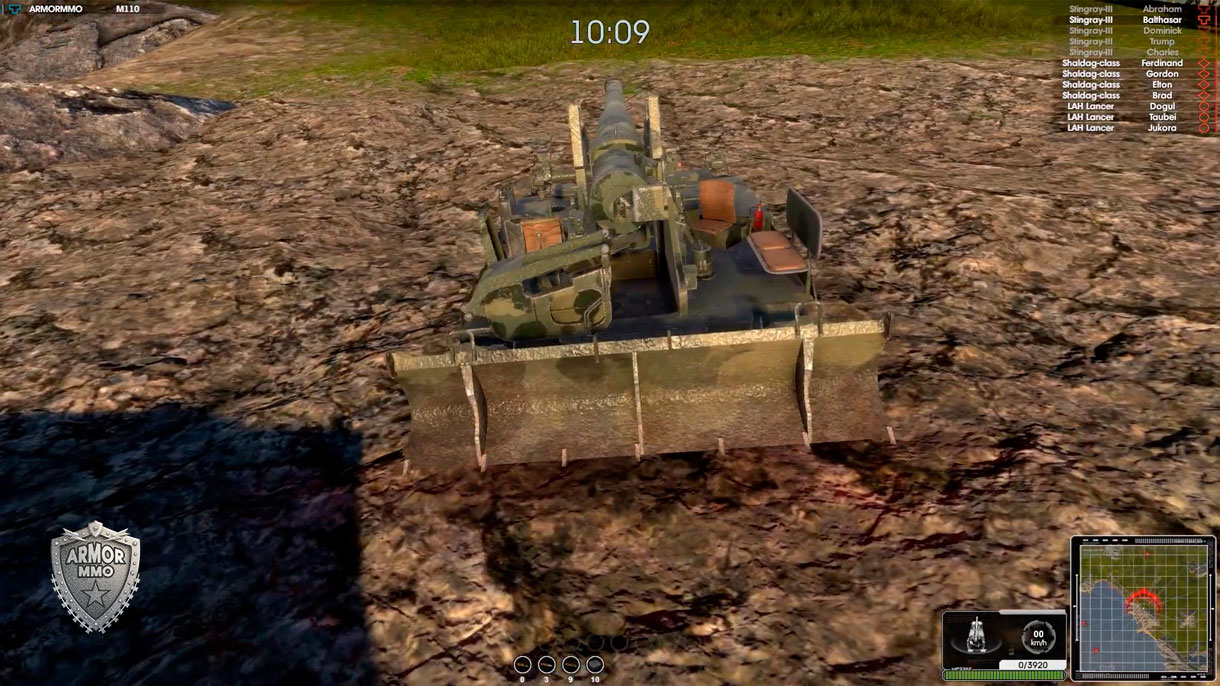 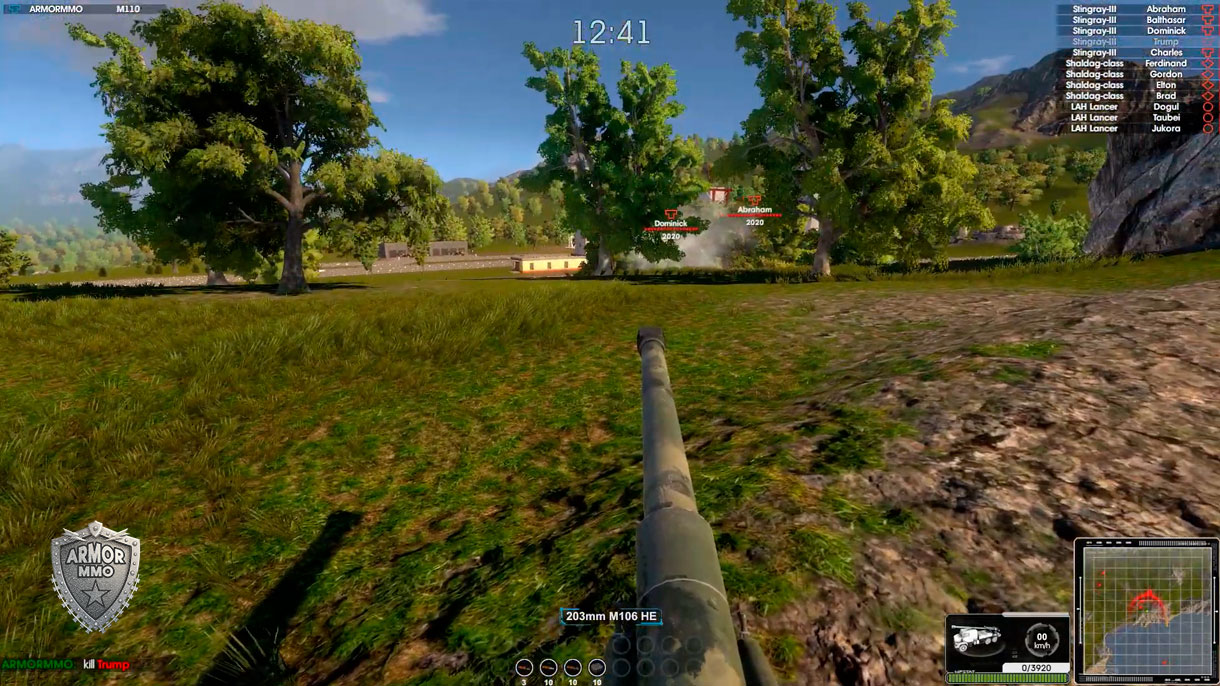 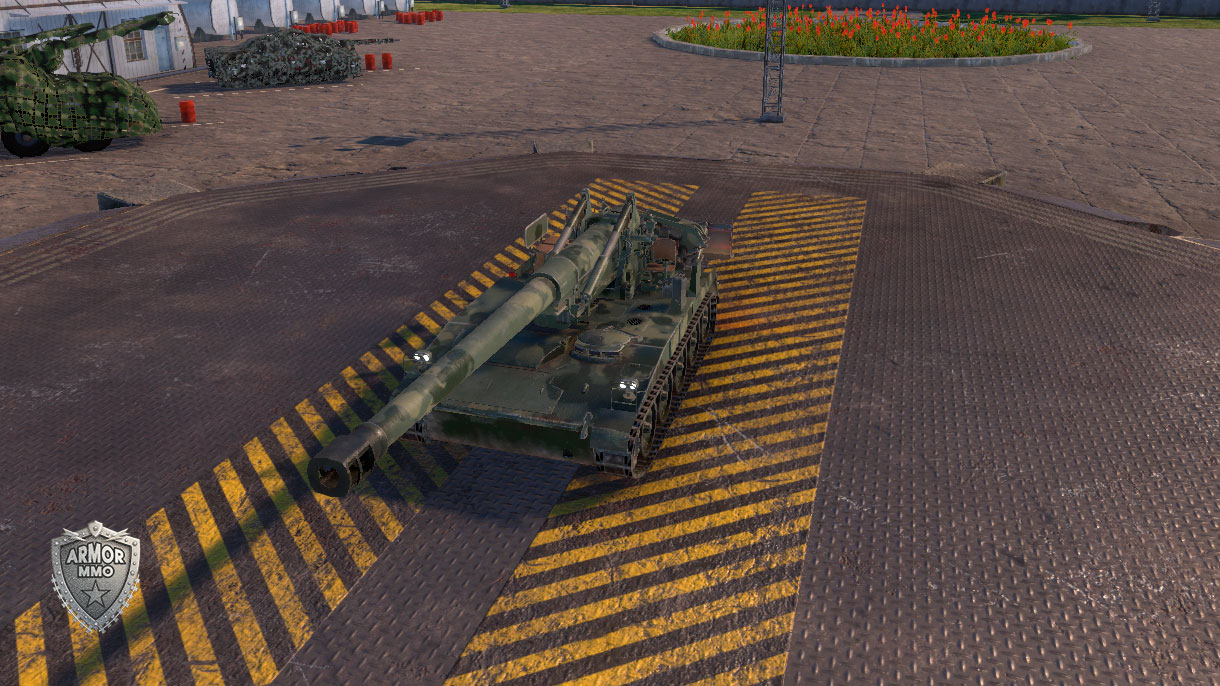 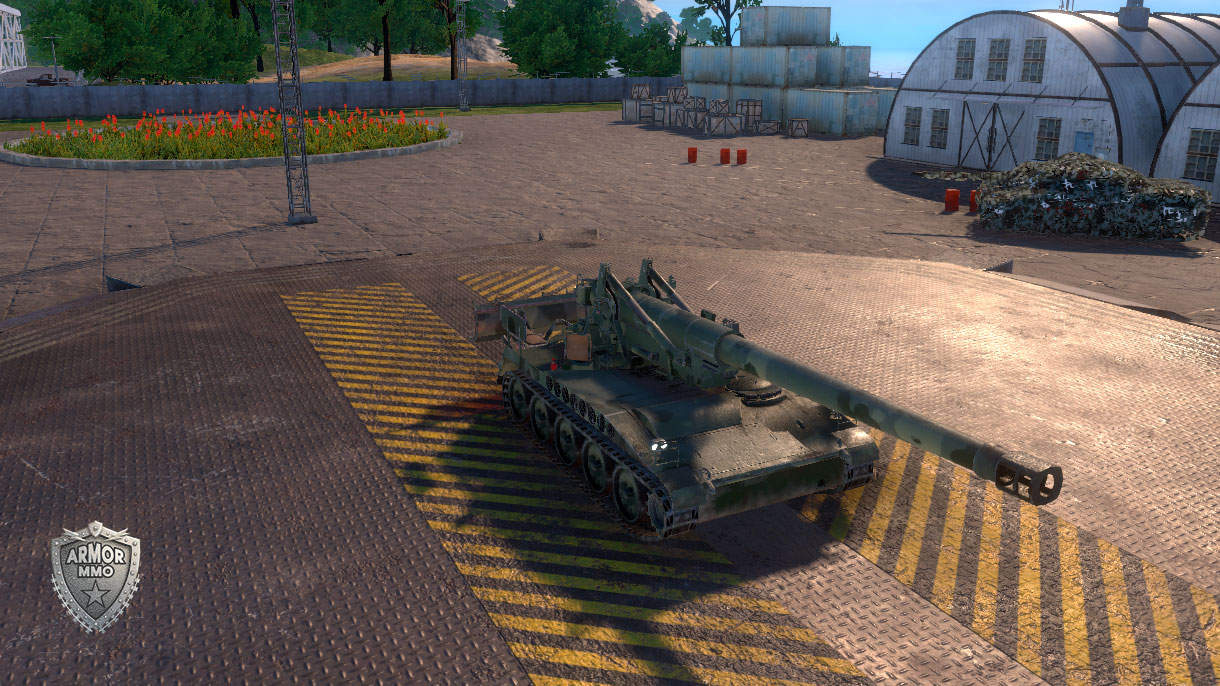