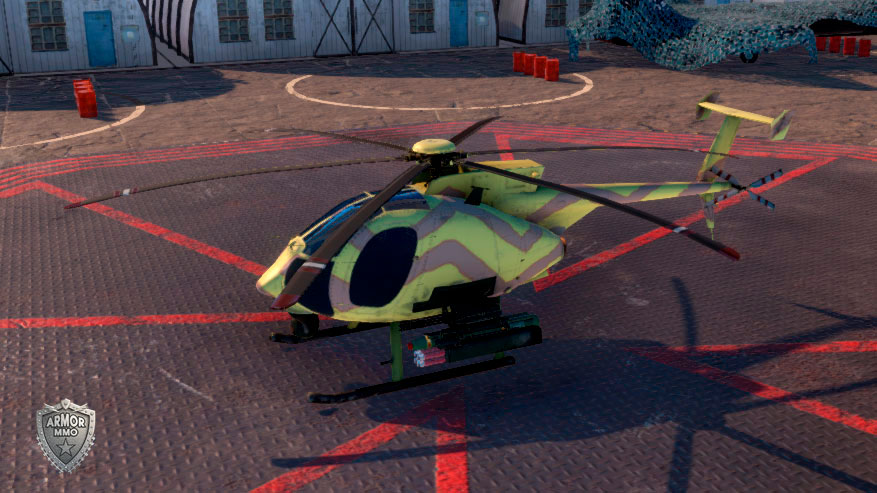 The Boeing AH-6 is a series of light helicopter gunships based on the MH-6 Little Bird and MD 500 family. Developed by Boeing Rotorcraft Systems, these include the Unmanned Little Bird (ULB) demonstrator, the A/MH-6X Mission Enhanced Little Bird (MELB), and the proposed AH-6I and AH-6S. 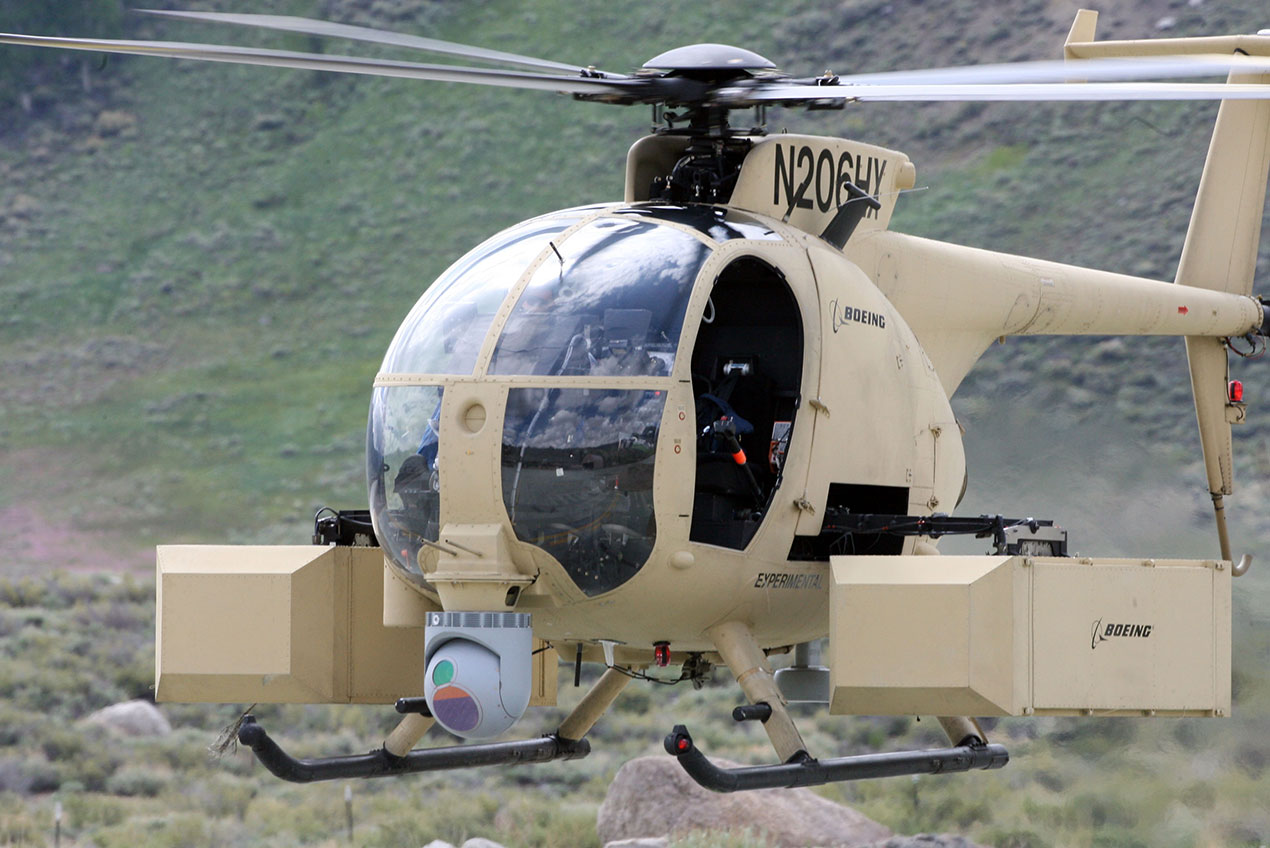 The Unmanned Little Bird demonstrator, which Boeing built from a civilian MD 530F, first flew on September 8, 2004, and made its first autonomous flight (with safety pilot) on October 16, 2004.

In April 2006, Boeing used the ULB to demonstrate the ability of another helicopter, in this case an AH-64 Apache to remotely control the ULB's weapons payload as a part of Boeing's Airborne Manned/Unmanned System Technology Demonstration (AMUST-D) program. For the initial test, the Apache Longbow was on the ground, while the ULB was airborne several miles away and Hellfire missiles were fired from the ULB by a tester sitting at the co-pilot's station in the Apache. Both aircraft are equipped with tactical common data link equipment and technologies manufactured by L-3 Communications. 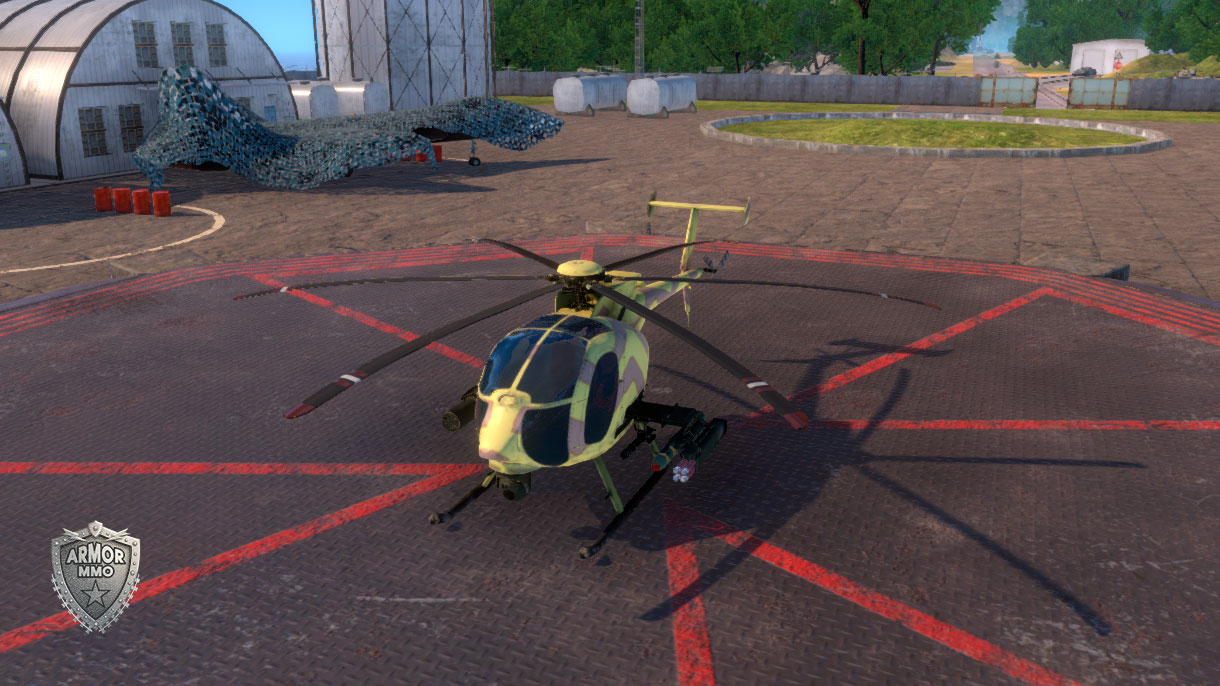 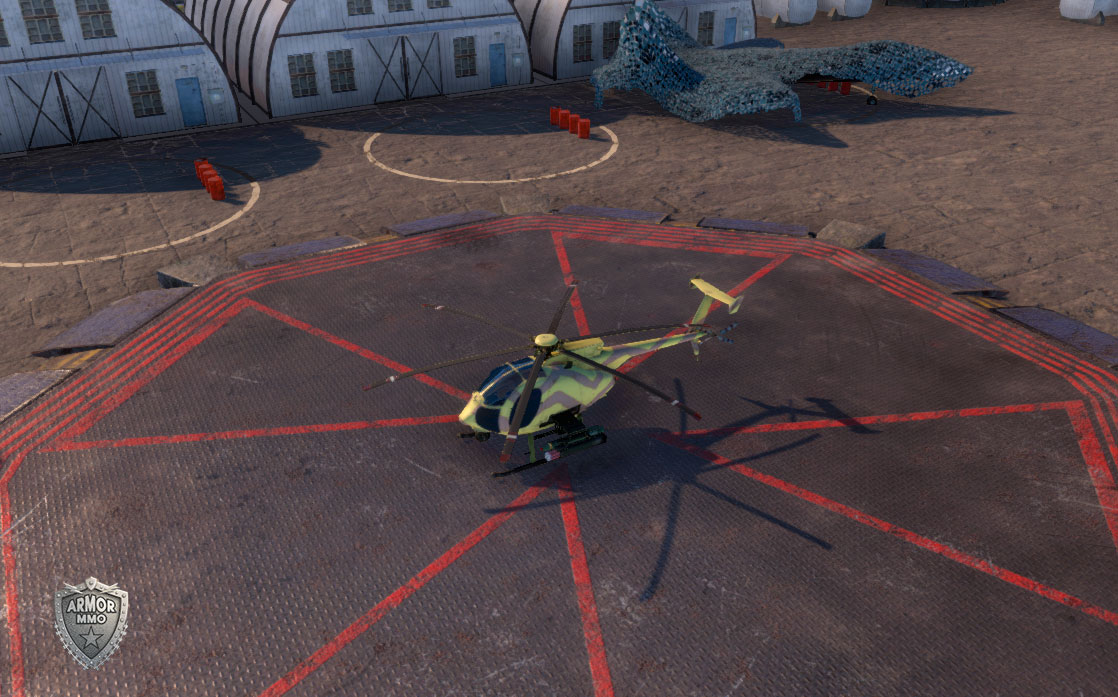 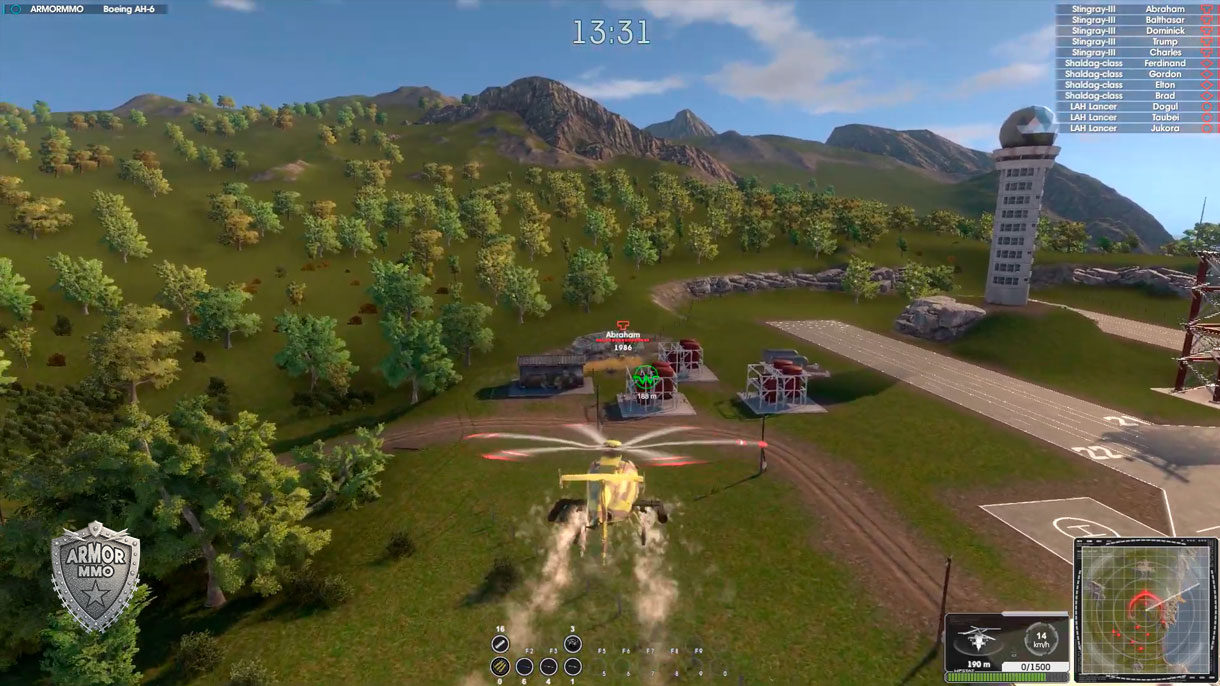 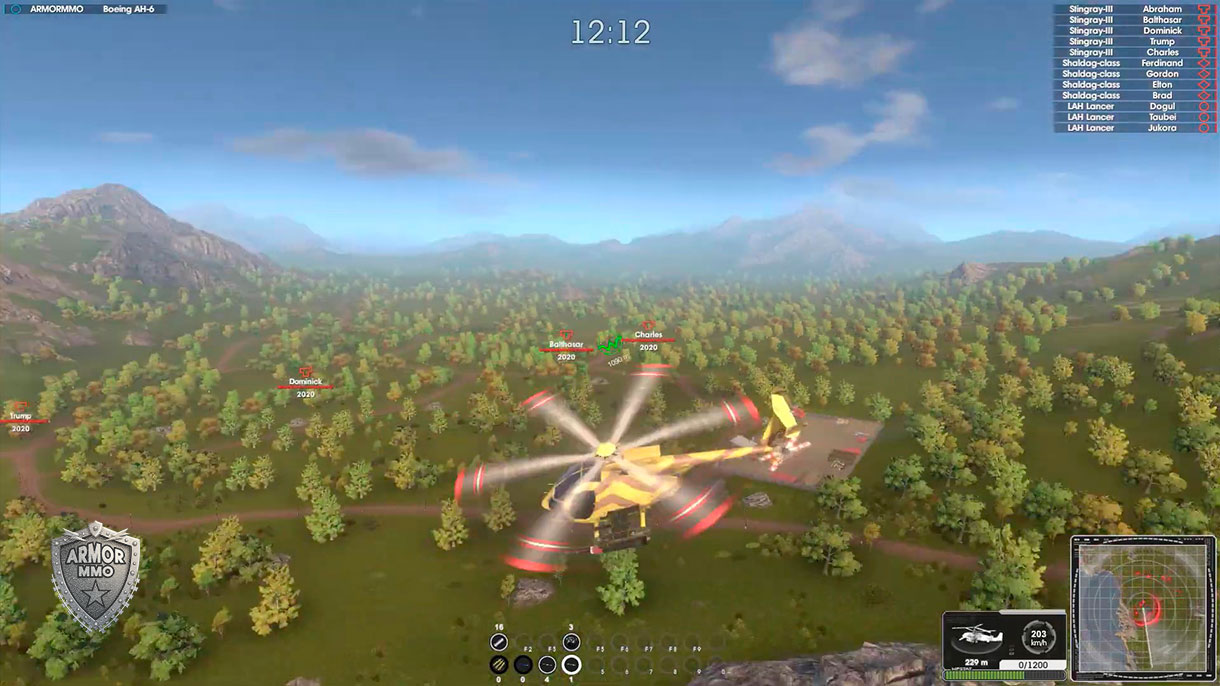 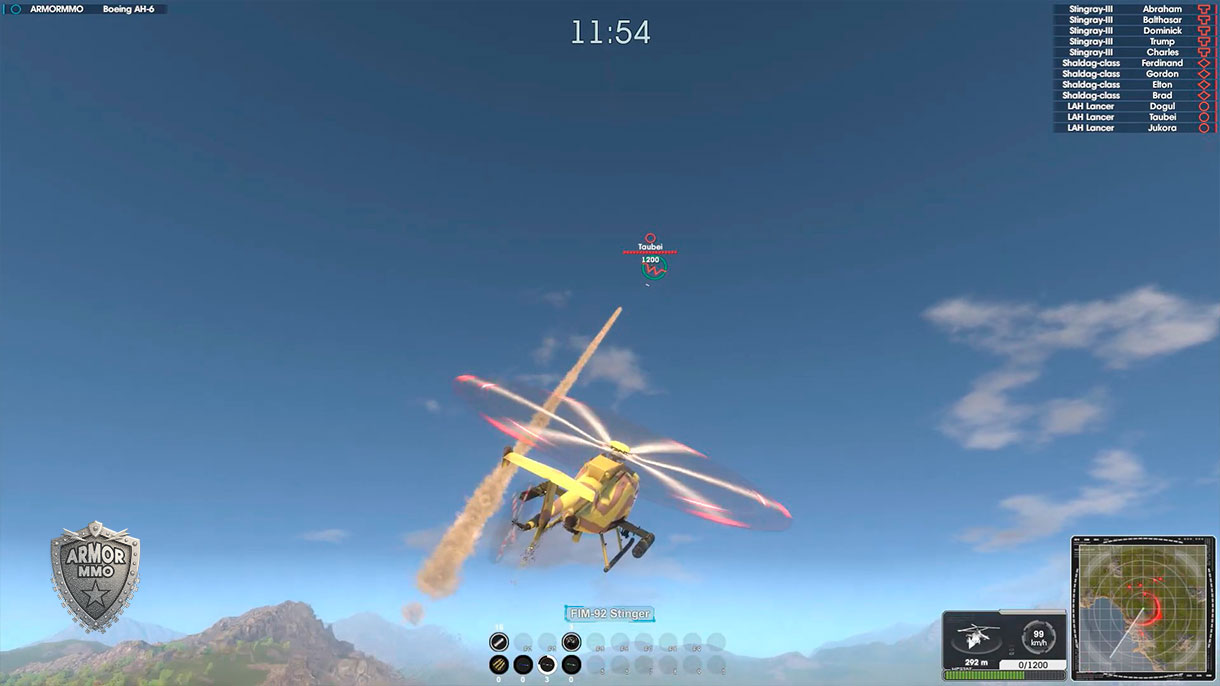 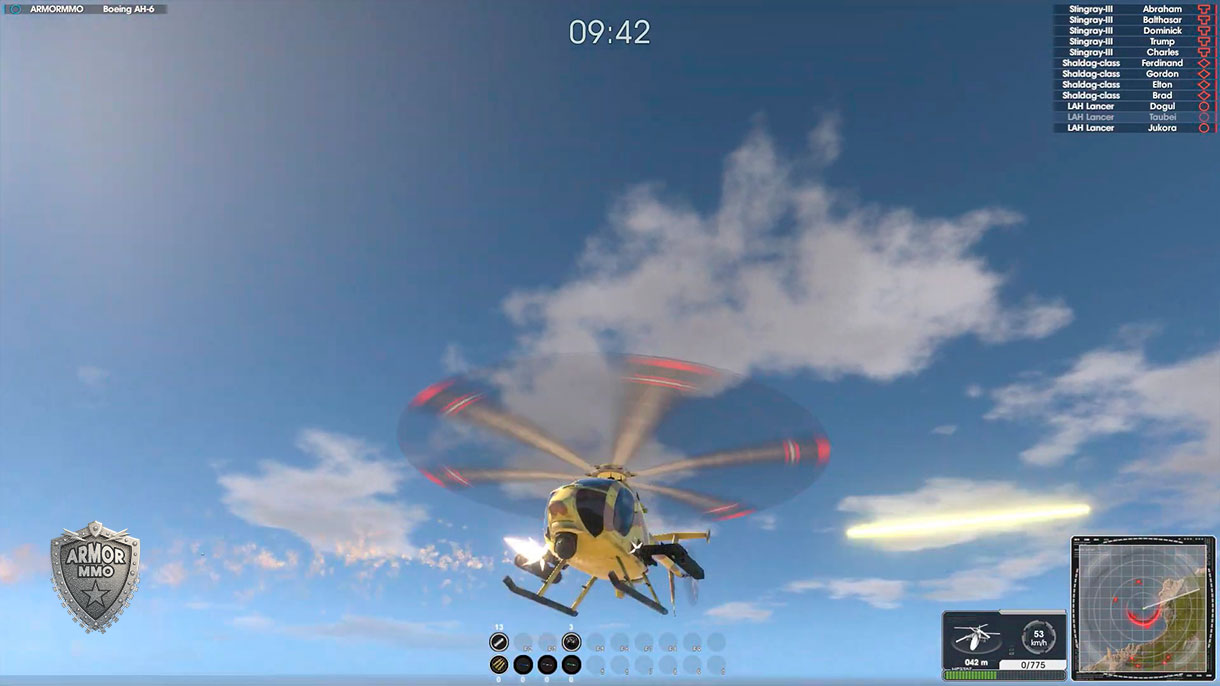 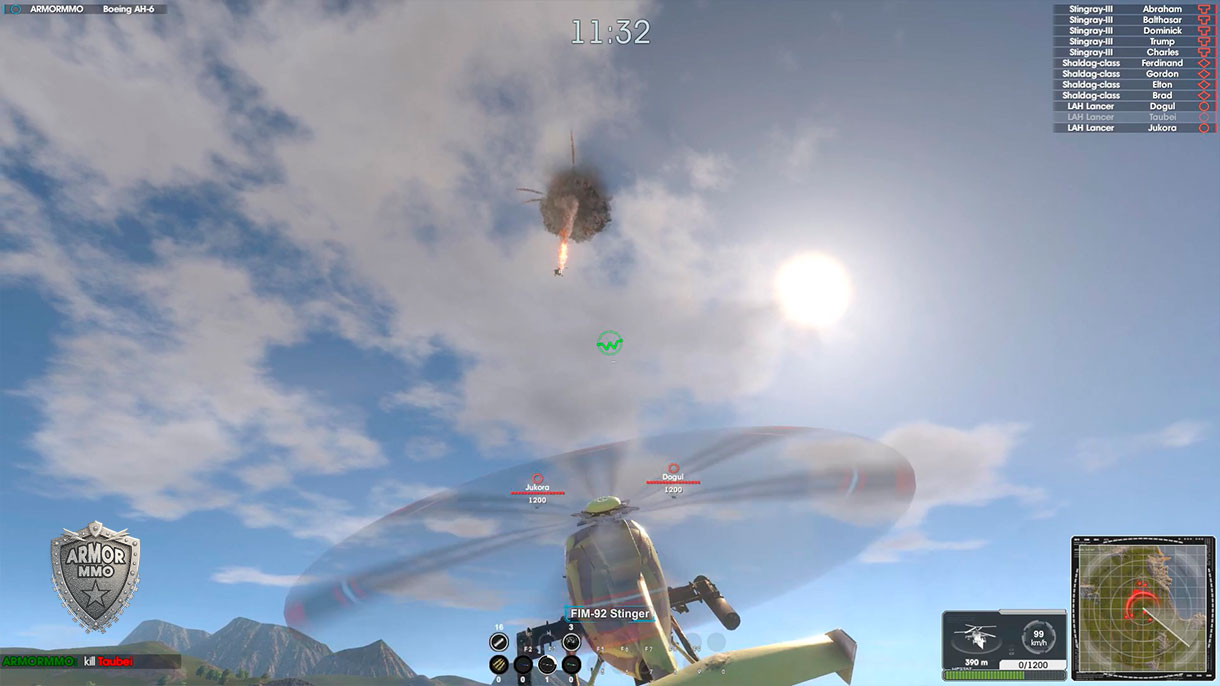 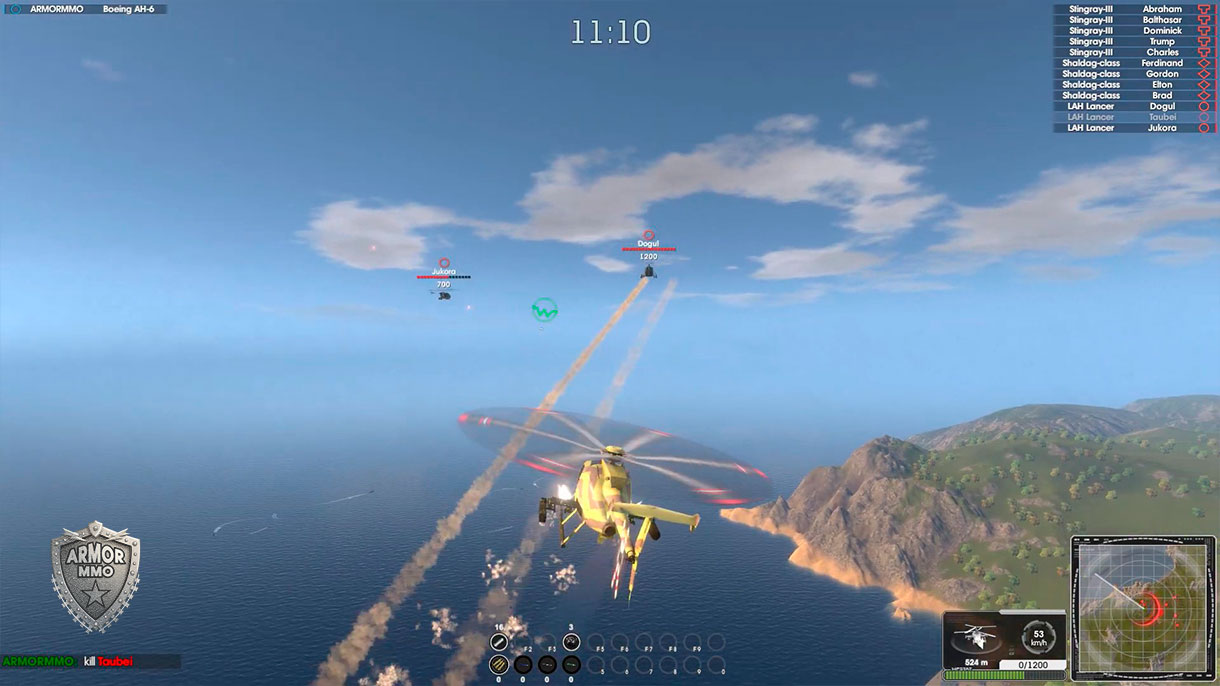