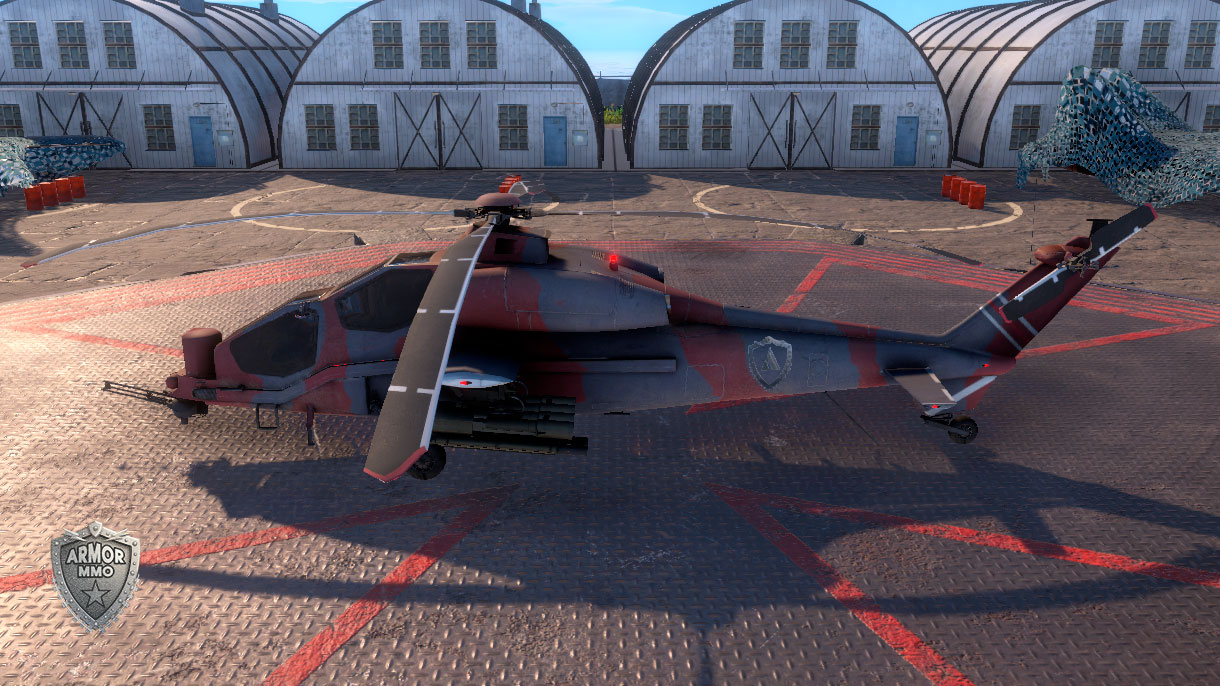 The AW129 multirole combat helicopter is the latest variant of the A129 Mangusta (Mongoose) helicopter in service with the Italian Army. It is manufactured by AgustaWestland, a joint venture company, which was originally formed by Finmeccanica of Italy and GKN of the UK, but is now solely owned by Finmeccanica.

The A129 International was renamed AW129 in 2007. The AW129 is a multirole helicopter for armed reconnaissance and surveillance, high-value ground-target engagement, escort, fire support, and air-threat suppression. It is armed with new powerful air-to-ground and air-to-air missiles, an off-axis cannon and an increased weapon payload. The five-bladed A129 International also has more powerful engines than the four-bladed Mangusta. 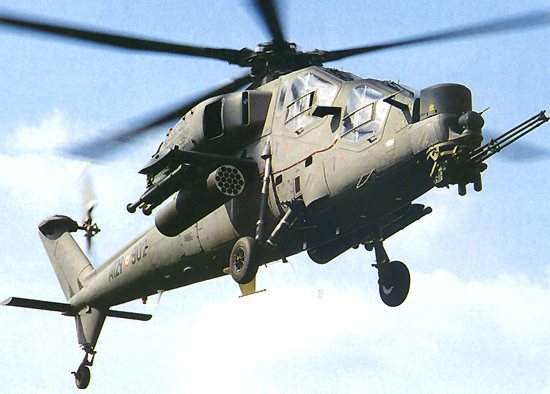 The structure of the helicopter is a semi-monocoque design with an aluminium alloy frame. Composite materials make up almost 50% of the fuselage weight. The airframe provides ballistic protection against 12.7mm armour piercing rounds. The engines are armour protected. The main rotor has ballistic tolerance against 12.7mm rounds. 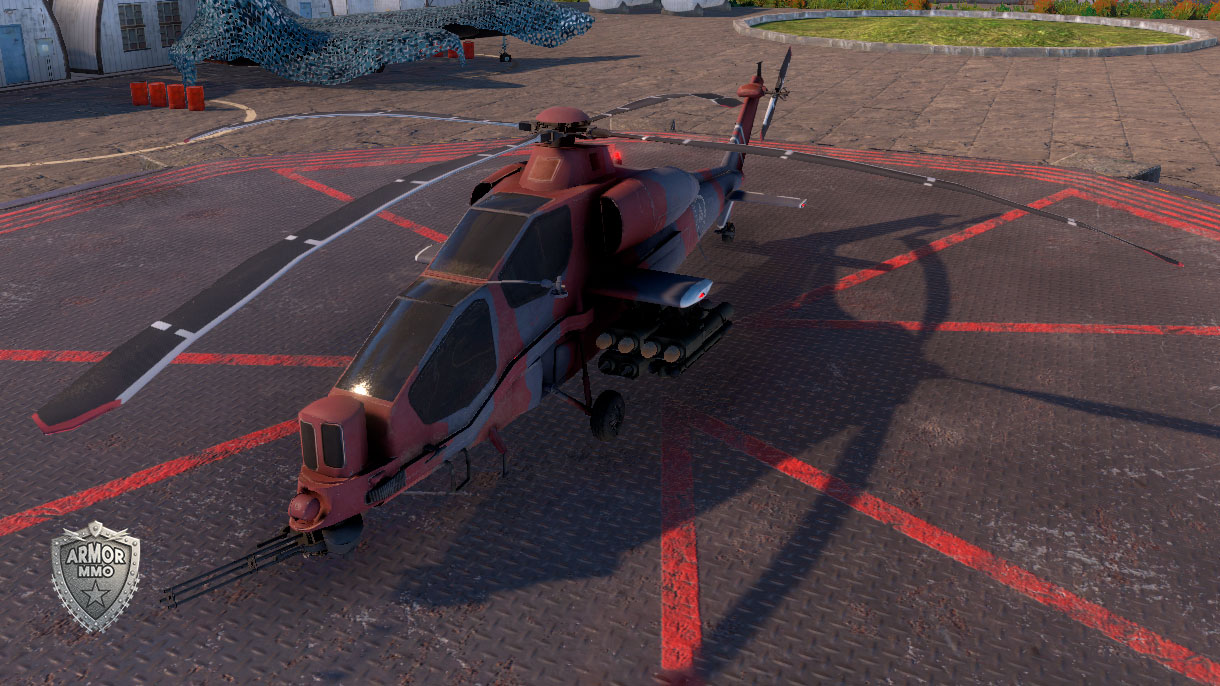 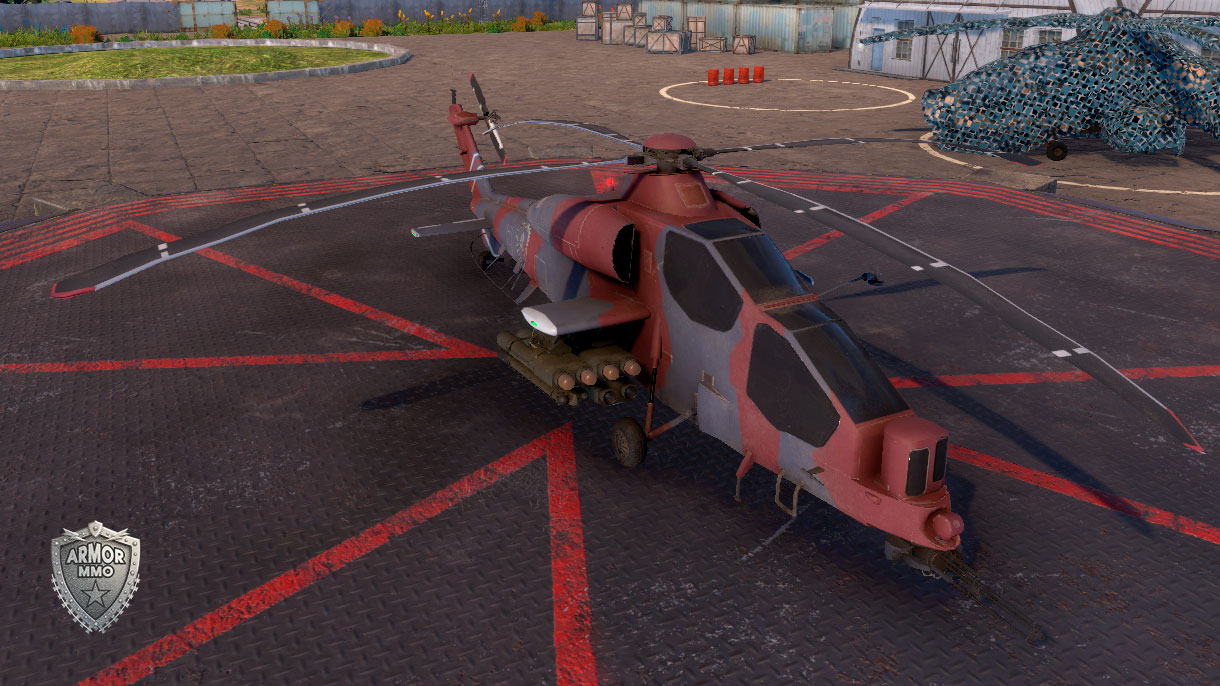